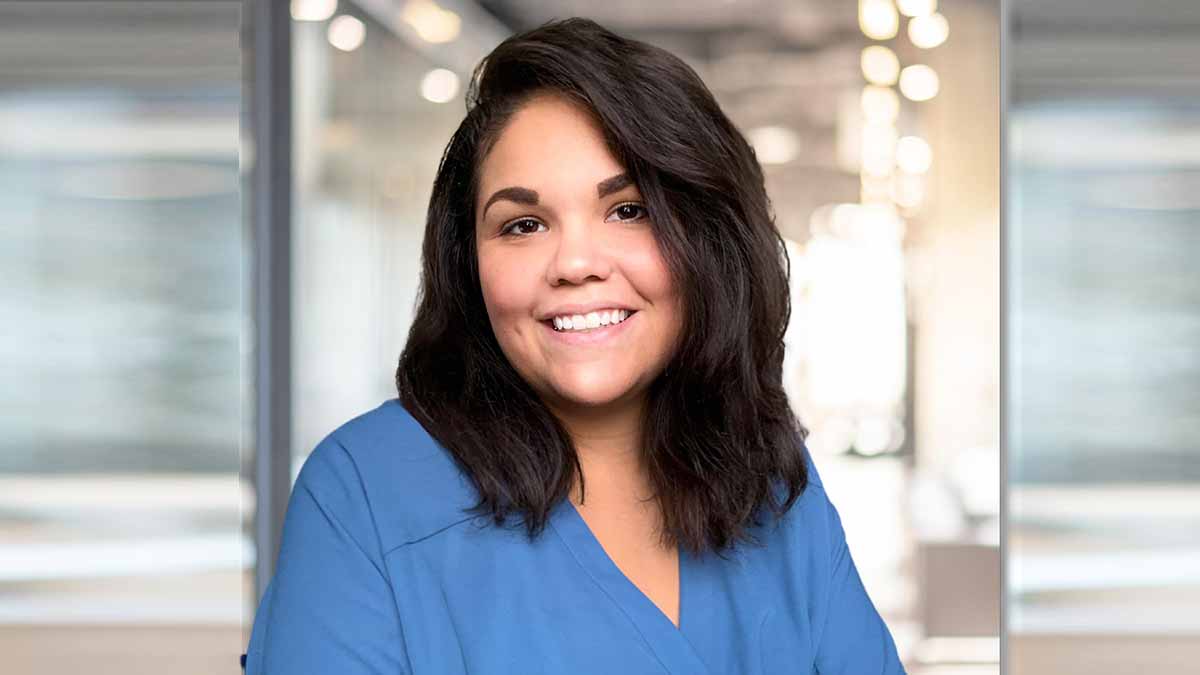 WHRO Public Media is pleased to announce Mechelle Hankerson has been chosen as news director for the organization. Mechelle joined WHRO in 2019 as a reporter. She has produced local news reports and features on inequity and justice, the pandemic, and education. Mechelle’s reports have been broadcast nationwide on NPR, in addition to locally on WHRV-FM. In her new role, she will oversee the editorial direction of the newsroom, journalists and public affairs programs.

“I'm so excited to lead a newsroom here in my home, Hampton Roads,” said Mechelle Hankerson, WHRO news director. “We have a talented, eager team that's ready to highlight the many voices and experiences in our region while tackling important stories that need to be told. I'm looking forward to giving our listeners and readers information that helps them better understand the world.”

“We couldn’t be more thrilled to have Mechelle in this new role. She is thorough, dynamic and continues to bring innovation to our newsroom,” said Heather Mazzoni, chief content officer at WHRO Public Media.

Mechelle Hankerson is a Virginia Beach native who has spent her career in print and digital media. After graduating from Virginia Commonwealth University, she became a reporter at The News & Observer in Raleigh, N.C. She returned home to The Virginian-Pilot in 2016 to cover Virginia Beach where she spent most of her time there diving into storm water systems and how the city deals with recurrent flooding. In 2018, she went to Richmond to help launch The Virginia Mercury, a nonprofit news site covering state politics. In 2019, Mechelle joined WHRO’s newsroom as a reporter. Mechelle has two dogs, Moose and Bernie, that she often talks about.