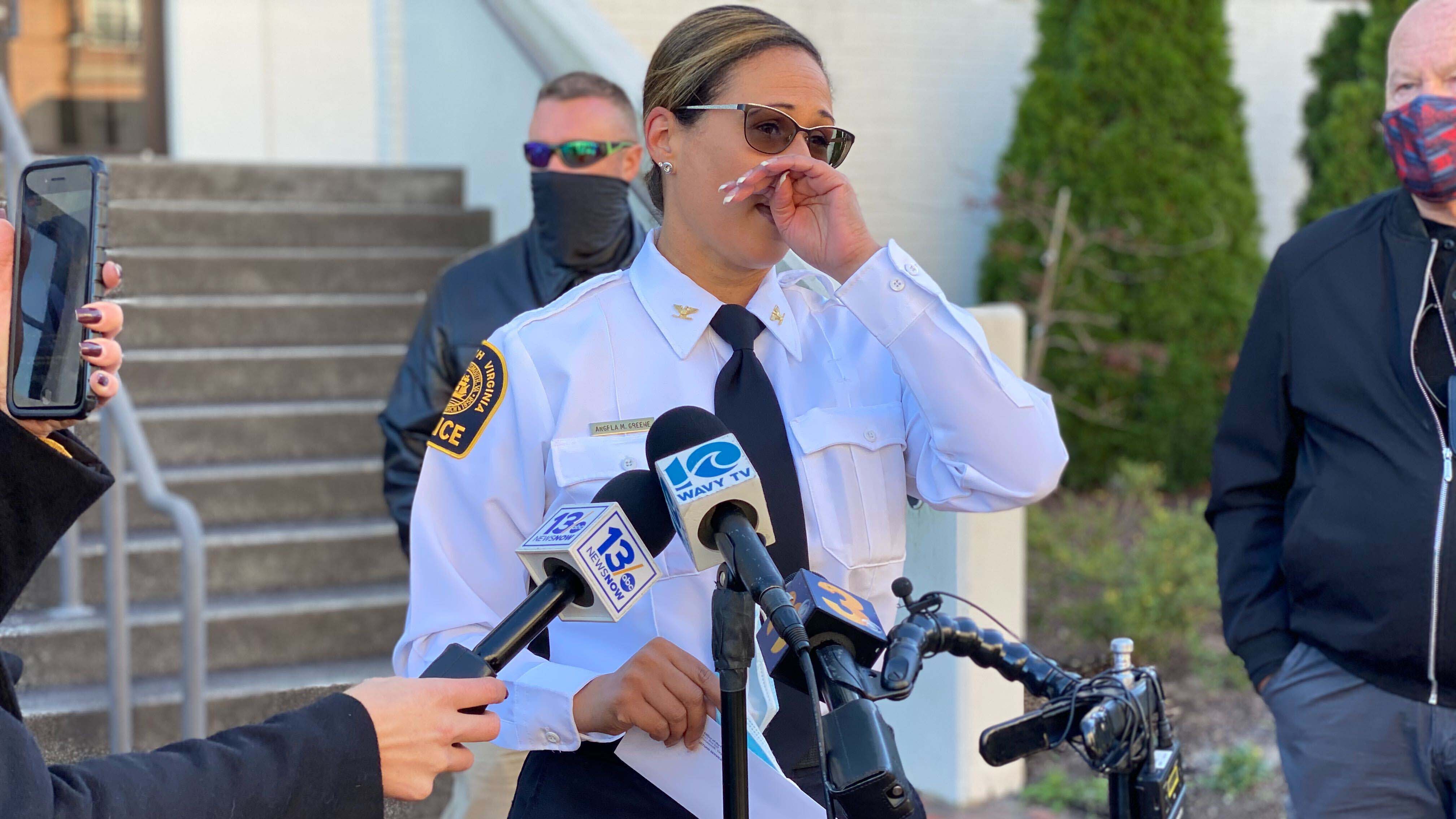 Former Portsmouth Police Chief Angela Greene will lead the police department in Lexington, Va. The city manager announced the hiring today and she starts the job on May 10.

"Chief Greene is a highly skilled law enforcement professional, and will be a tremendous asset for the department and for the community," Dana Schrad, Executive Director for the Virginia Association of Chiefs of Police, said in a news release. "We’re extremely pleased that she will be the next Lexington police chief.”

In August of 2020, she filed criminal charges against prominent Black leaders in Portsmouth for their alleged participation in a protest at the city’s Confederate monument.

Those charges were dropped and the monument has since been removed.

At a press conference after she was fired, Greene said she would pursue legal action against the city. She said she believes she was fired for filing charges against political leaders in the city.