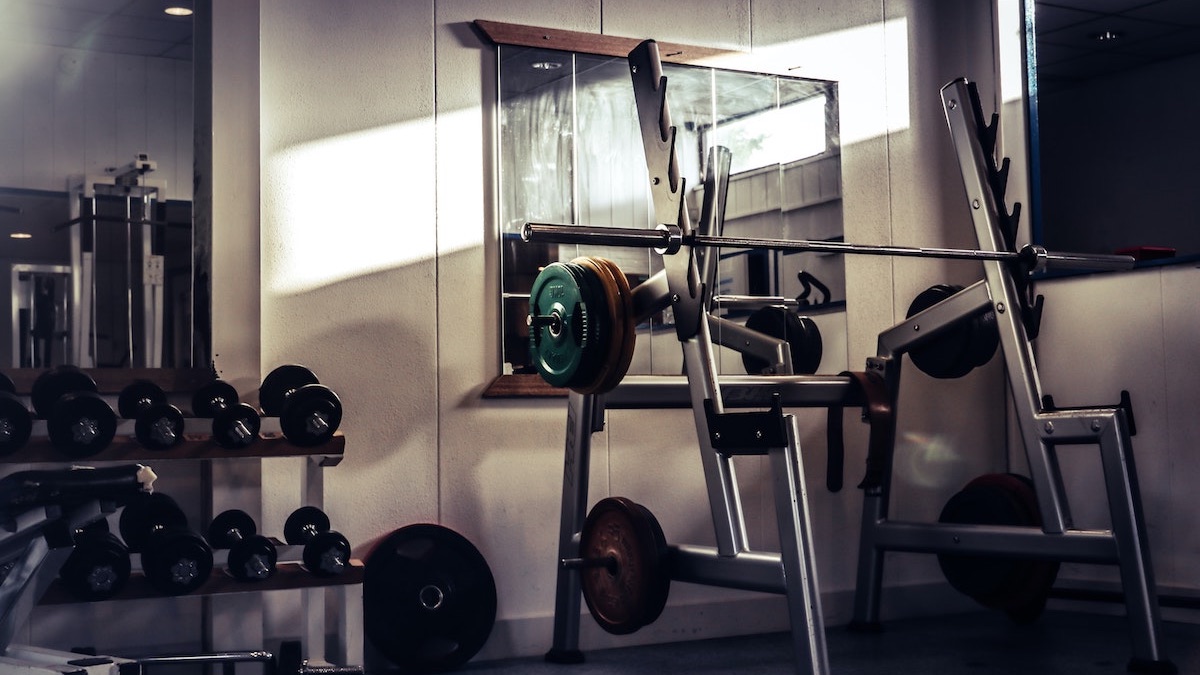 COVID-19 Changed And Challenged The Fitness Industry In Hampton Roads

Briana Ward has owned the yoga studio for seven years. In March 2020, when Gov. Ralph Northam ordered all non-essential businesses to close, Ward transitioned to online classes with some hiccups -- sound problems and other technical snafus.

"We're not really built for that," Ward said. "We're not a big major production company."

Her story illustrates how the pandemic created a new set of rules, challenging some fitness centers in Hampton Roads.

Ward reopened the facility in June, but she had major hurdles. She spent $8,000 for HEPA filters and other cleaning equipment. She cut class sizes from 30 to 10 people to allow her clients to stay far enough apart to take off their masks while performing the more strenuous workouts.

In Newport News, American Iron Barbell Club has increased its members, and now its owner, Rex Spakes, plans to expand his facility. He said he put a bid on a building this week.

When he reopened in the summer of 2020, Spakes was not optimistic.

"June rolled around, and I really believed I was going to lose a lot of members," he said.

A single dad raising two girls, he was under a great deal of stress.

"For two months I was completely in the hole," he said.

By the time he reopened he was worried about his business. But the customers came back, and new customers flooded in. Spakes got a boost from military personnel in the area who needed to stay in shape while other facilities were still shuttered.

Bill Meyer, the owner and head trainer of Meyer Fitness, a personal training studio in Norfolk, has seen this pattern play out at gyms and fitness clubs in Virginia.

He was part of Gov. Northam's business task force to strategize on how to deal with COVID-19, and he said the burden has hit fitness centers differently.

"Gyms solely based on group exercise struggled the most," he said.

One of the things that made it easier for Spakes was that the people at American Iron primarily work out on their own. Spakes moved his equipment apart and bought additional cleaning supplies.

But he didn't depend on the same group classes that would make Chesapeake Hot Yoga struggle while obeying social distancing guidelines.

An Economic Injury Disaster Loan came through for Ward at the yoga studio, but she's had to cut the number of classes with a "skeleton crew" of teachers, and the debt is still significant.

"We've got to make sure that people feel safe," Ward says.

Amber Favaregh, who owns Tribal Yoga in Hampton, faced the same cuts as other yoga centers. Before COVID-19 came, she offered 25 classes a week that served hundreds of people. Now, her studio serves about 40 people.

Because she has some permanent staff, she's been able to get loans from the Paycheck Protection Program.

Like Ward and Spakes, she credits loyal clients with the studio's survival. And she said yoga is more important than ever.

"The practice of yoga is about coming into your  body and into your own being, and becoming aware of the stability that exists there," she said. "We're all moving through a lot of hard things right now, and yoga is such an amazing tool to help us do that with a little more ease."