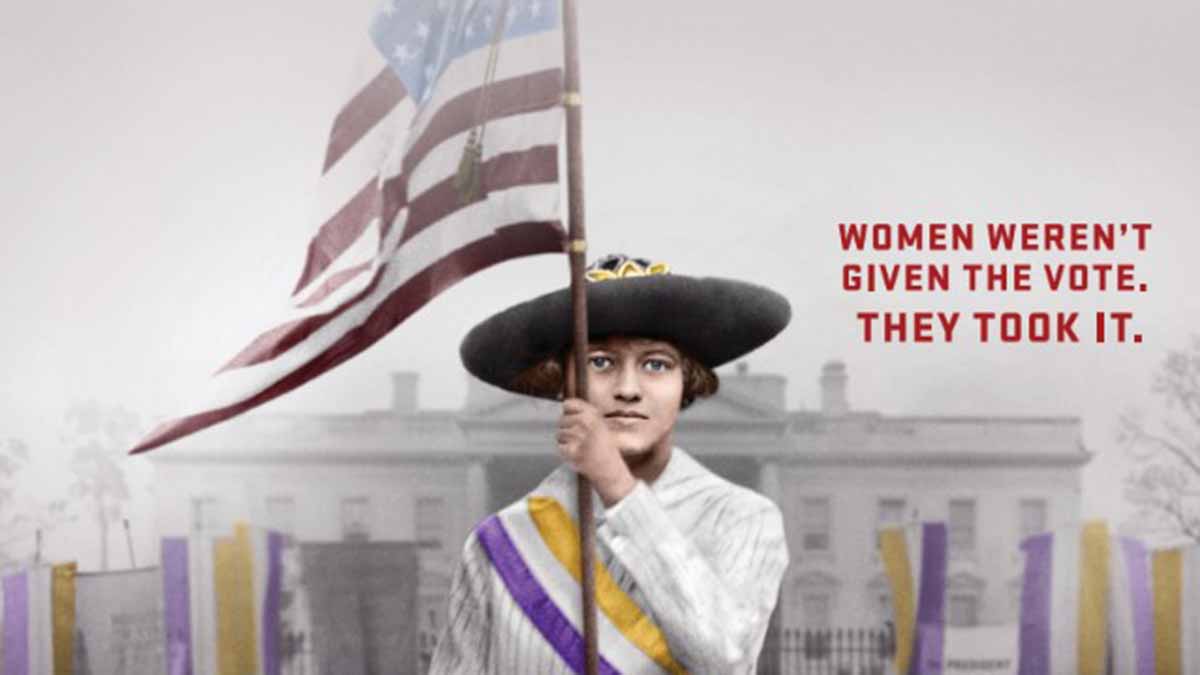 One hundred years after the passage of the 19th Amendment, The Vote tells the dramatic culmination story of the hard-fought campaign waged by American women for the right to vote, a transformative cultural and political movement that resulted in the largest expansion of voting rights in U.S. history.

The two-part American Experience documentary The Vote premieres July 6 and 7 on WHRO TV 15, PBS.org and the PBS Video App.

If you have WHRO Passport, you can watch it online before it airs.

Support for this program is provided by Girl Scouts of the Colonial Coast.