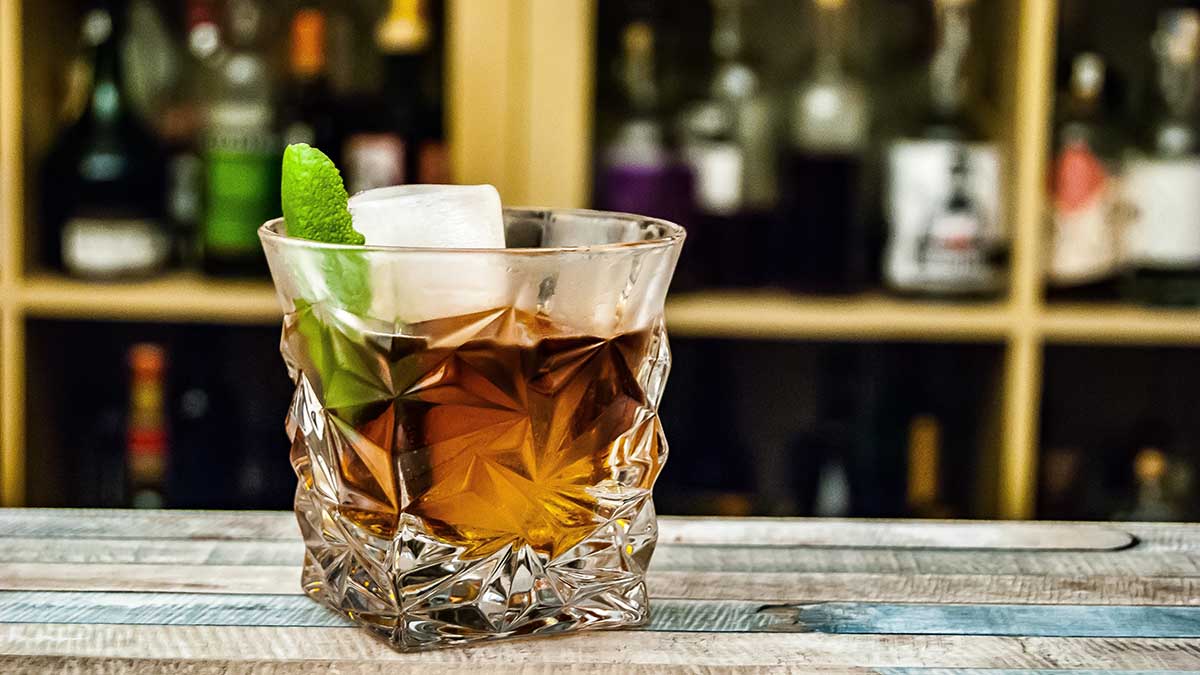 Photo by Johann Trasch on Unsplash.com

The Moon landing was before my time. The closest I’ve been to the momentous event of July 20th, 1969 are videos online and that Wonder Years episode where Kevin uses the unprecedented test of the astronauts, and the country, to persevere through his romantic woes. I have always been a sky gazer though and trusted in the Moon, “away from the things of man,” I thought. How I wished to have witnessed history. And so, to celebrate the 50th anniversary, I wanted to travel back, to capture the experience of a generation through the lens of food.

In 1969, cheese and crackers soared, the wedge salad defied gravity, and casseroles made their mark on the world. “A&W Root Beer floats and freezes were a big deal,” my Midwestern father-in-law says. Campbell’s Cream of Mushroom Soup, Pillsbury Cake mix, Chicken of the Sea Tuna, and Stouffer’s Frozen Spinach Souffles were some of the top products in Better Homes and Gardens that year. My mom says, “I remember meatloaf was pretty common, but as Italians, we put an egg in the middle.”

The 1960’s were also the time of “cocktail dinners.” Hostesses entertained more frequently but less formally. Little fuss and more convenience. The cuisine, unsurprisingly, wasn’t always the healthiest (a lot of mayonnaise, pimento cheese, and cream sauces), but most was still made from scratch. The real mark of the era was that food could be made ahead of time and stored in the freezer, allowing more time for entertainment. There was a style to it. According to Playboy Gourmet, “for a crowded come-and-go cocktail party, the best plan is to remove all chairs from the room…Your cocktail party will then be that rare kind of hour which is confined to sixty minutes.”

So, if it’s strictly drinks, the Old Fashioned is definitive – but there is an “old fashioned” way to make the cocktail.

The Old Fashioned, Old Fashioned
2 ounces bourbon whiskey (preferably Maker’s Mark or Woodford Rye, not Jack Daniels because it’s a sour mash)
2 dashes Angostura bitters
Orange twist (some try to serve with a Maraschino cherry, but then that starts to become more of a Manhattan)

For the “cocktail dinner,” guests would formally retreat to the dining room after cocktails, going through two or three courses, sometimes four.

Yes, that’s the original recipe of the 1960s. Cut the iceberg lettuce into fours and plate. Slice the cherry tomatoes in half and “decorate” around the wedged lettuce. Drizzle Blue cheese dressing on top. Sprinkle bacon bits to your delight.

It’s so simple, I can see why the dish was so attractive to make, not so much to look at. Some modern versions try to add broccoli, peas, or carrots to make the recipe “healthier,” but the Moon Landing is not the time to go rogue. In a large saucepan, sauté onion in butter until tender. Stir in the flour, salt and pepper until blended. Gradually stir in broth; bring to a boil. Boil and stir for 2 minutes or until thickened and bubbly. Stir in the cream, chicken, rice, mushrooms, and parsley; heat through. Transfer to a greased 2-1/2-qt. baking dish. Sprinkle with almonds. Bake, uncovered, at 350° for 30-35 minutes or until bubbly. Tip: A crock pot would work, too.

Jell-O molds were the most popular dessert of the 1960s, “Ambrosia, too, which was straight sugar,” my father-in-law tells me. Yet, chocolate fondue was number one in 1969. One of the best recipes, I find, are of European descent since they had been dipping fruits and nuts in chocolate for ages. When in doubt, I say defer to the experts: http://www.europeancuisines.com/Switzerland-Swiss-Chocolate-Fondue-History-And-Basic-Recipe

No matter the generation, invite some neighbors and family over and play host to the re-televised Moon Landing during the three-part series Chasing the Moon on WHRO (on July 8-10 at 8 p.m.). As President Nixon said in his phone call to the Moon, the landing was the “one priceless moment…all the people on this Earth are truly one.” May we toast this moment together for centuries to come.

Alicia DeFonzo is a Contributing Writer to WHRO Let’s Eat and teaches Food and Identity Writing at Old Dominion University.