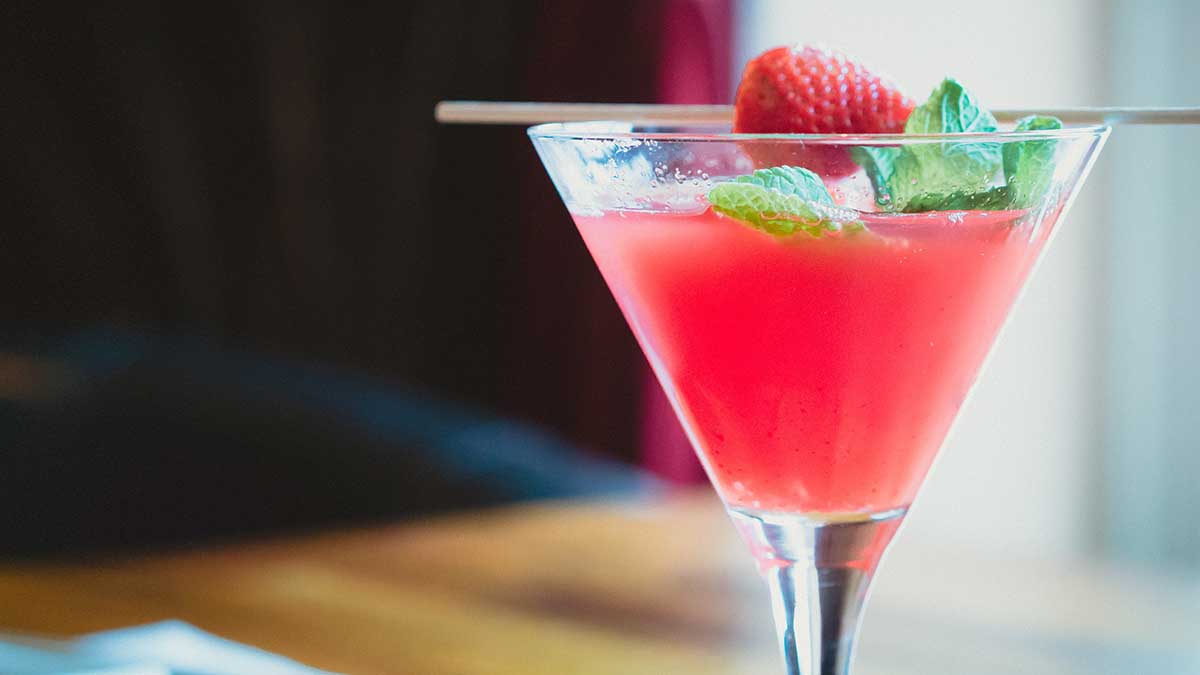 Photo by Jens Theeß on Unsplash.com

1969 was a huge year in American history. Apollo 11 put the first man on the moon, and we experienced Woodstock, the Vietnam War as well as the civil rights movement. The times they were a changing and so were cocktail parties. America’s tastes were shifting and vodka was becoming more popular than gin and the standard dish at every cocktail party was the crowd favorite, French Onion Dip. As we celebrate the 50th anniversary of the events above, we thought it would be fun to share the recipes below.

The Moonwalk:
Bartender Joe Gilmore invented the original cocktail recipe and was the first drink served toe the Apollo 11 crew when they returned to Earth.

Mix together, chill if desired. If time allows, let sit for 30 minutes to an hour in the fridge before serving.