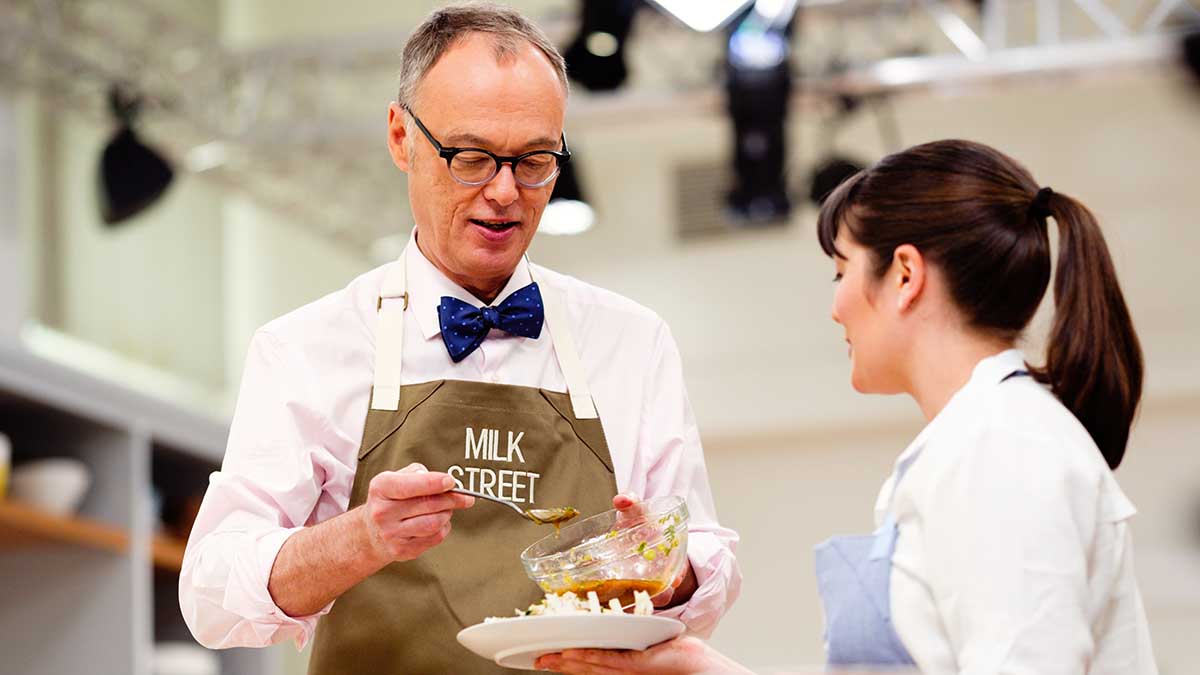 
Each episode gives viewers the chance to see the process at work as recipes are tested, edited, and translated for best results in the home-cooking environment. It may be a new flavor combination, like the Thai-inspired fish sauce and coconut milk dressing used to elevate simple coleslaw. Or, it may be reviving an old classic, like a caramel-sauced oranges recipe that borrows from the Brits by way of Italy and brings a bit of the Swinging Sixties to the 21st-century dinner table. 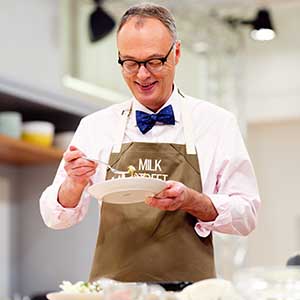 Can't wait to get cooking?

We have three recipes from the first three episodes!


Episode 102 - The New Baking
In this episode, host Christopher Kimball goes to London’s Violet Bakery to visit with rising pastry star Claire Ptak. While there, he learns some of her baking techniques, such as under-whipping egg whites for a lighter cake.