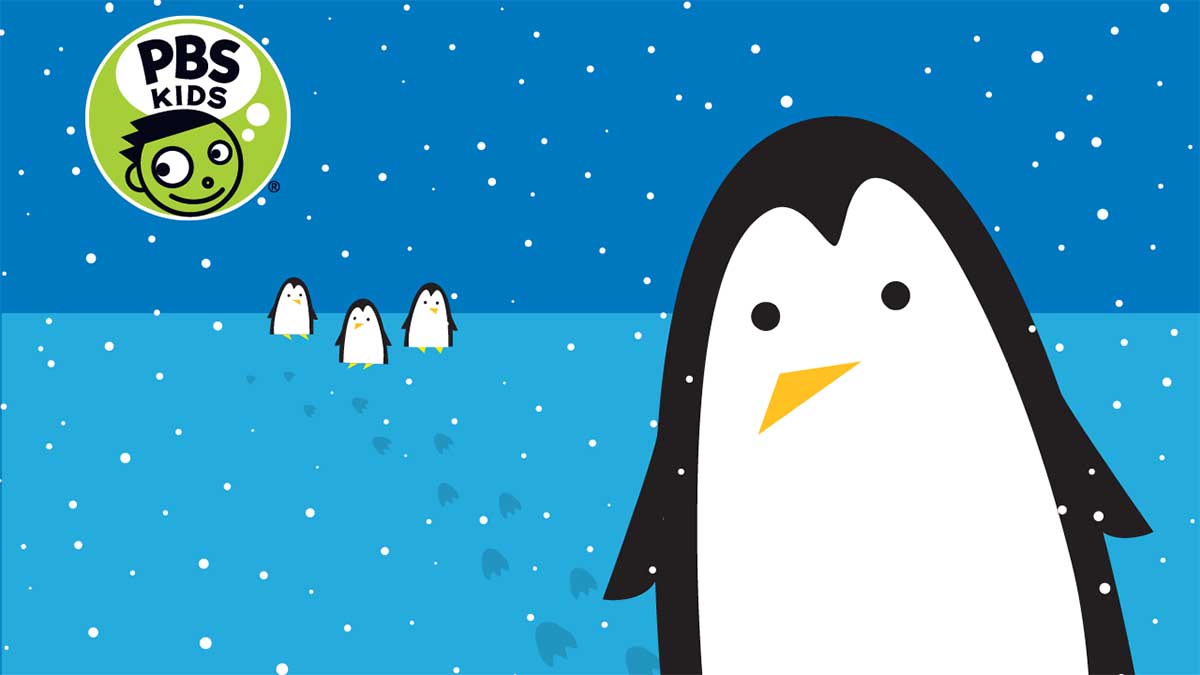 Celebrate the Holidays with WHRO Kids

Gather the whole family for these special holiday programs! Kids and families can celebrate the joy of the season with holiday-themed specials airing throughout the month on the WHRO channel and live stream. 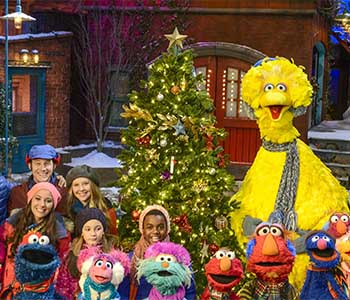 ONCE UPON A SESAME STREET CHRISTMAS
December 11-15, 2:30 p.m.
A bedtime story for Elmo recalls a gloomy time when Sesame Street was devoid of holiday spirit until a distant relative brought tidings of comfort and joy to its residents.

THE CAT IN THE HAT KNOWS A LOT ABOUT CHRISTMAS!
Airs December 14, 16, 26, 9:30 a.m.
This adventure finds the Cat in the Hat, Nick and Sally on a journey around the world to help a lost reindeer find his way home to Freezeyourknees Snowland in time for Christmas. On the way, the Thinga-ma-jigger breaks down, and they depend on a variety of animals – from African bush elephants to bottlenose dolphins to red crabs – and their remarkable abilities to help them make an amazing journey home. 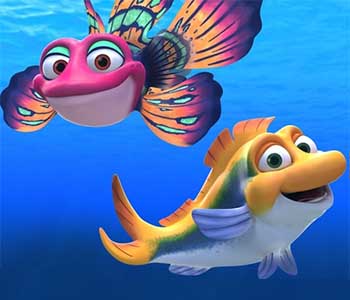 SPLASH AND BUBBLES: Whitebeard/Coral Day - NEW
Airs December 15-17, 8 p.m.
“Whitebeard” - Ripple is excited because, according to legend, tonight is the night that Whitebeard, a mysterious creature who lives at the North Pole, sails over Reeftown, singing his beautiful music. She tries to convince the other Reeftown friends to stay up and watch for him to appear.
“Coral Day” - It’s the holiday season in Reeftown as everyone gets ready for Coral Day, a celebration of the wonderful coral that makes up their home. Splash, new to Reeftown and its traditions, wonders what he can contribute to the festival.

PEG + CAT + HOLIDAYS
Airs December 15-17, 7 p.m.
“The Hanukkah Problem” - When Albert Einstein invites Peg and Cat over for Hanukkah, he shows them how to make a 2D piece of paper into a 3D dreidel. Later, they need to use this process to bring peace to Al’s home and save his Hanukkah.
“The Christmas Problem” - When Santa Claus is in trouble, Peg and Cat have to solve their biggest problem ever: how to make and wrap presents for all the children of the world and deliver them using 100 sleighs.
“The Penguin Problem” - Peg and Cat coach a team of skiing penguins, who would have a shot at the Olympic gold medal if only they knew “over,” “under” and “in between.”

WILD KRATTS: A CREATURE CHRISTMAS
Airs December 22-24, 25, 7 p.m.
In this one-hour special, it’s Christmastime and the Wild Kratts are taking a break from creature adventuring to celebrate. But when the Wild Kratts receive an alert that their favorite creatures are suddenly disappearing around the globe, their holiday party quickly turns into a rescue mission. The Wild Kratts must race against time to thwart their greedy archrivals’ most miserly scheme yet! Will they be able to travel to the ends of the earth and return their baby animal friends to their homes in time for the holidays?

CYBERCHASE: A REBOOT EVE TO REMEMBER - NEW
Premieres and streams December 29; 30-31, 7 p.m.
It's almost Reboot Day – when all of Cyberspace celebrates a fresh start for the new year! It’s Delete’s favorite holiday, but Hacker is in a bad mood because he’s low on energy. Fortunately for Hacker, the blustery town of Bottawa has a powerful energy source he can steal. Unfortunately for Bottawa, this energy source raises the big ball at midnight on Reboot Eve, and the celebration is being broadcast live across Cyberspace! When Hacker goes through with his plan, Delete stays in Bottawa to join forces with the CyberSquad and save the holiday. Can they find a way to use Bottawa’s wind to raise the big ball by midnight? And will Hacker’s Reboot resolution bring Delete home?