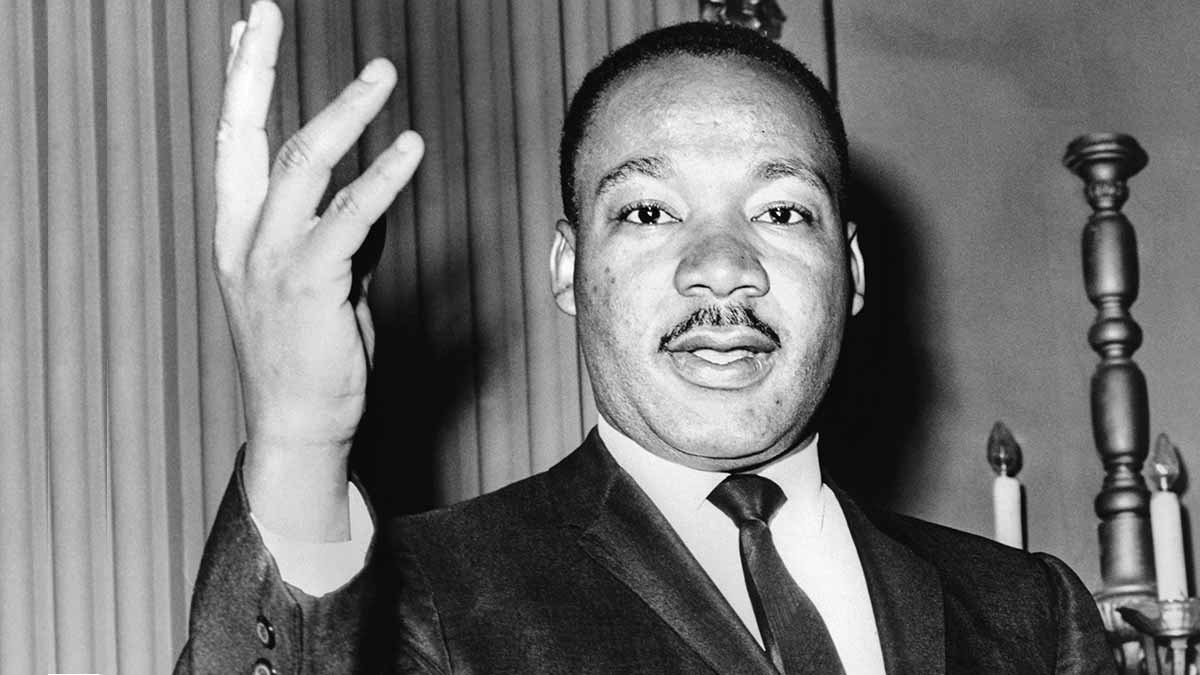 5 Videos About Martin Luther King Jr. That You Need to See

Whether you are an educator preparing lesson plans, or a parent or grandparent interested in helping your children learn more about this influential leader, we have the resources to help. Watch these videos to explore his legacy and to gain an overview of the Civil Rights Movement in America.

Dr. Bernice King
Dr. Bernice King, youngest child of Dr. Martin Luther King and Coretta Scott King, is an attorney and a minister. Only 5 years old when her father was assassinated, Dr. King talks about what she learned from living with her mother and her realization of her father's influence on the world.

A History of Civil Rights in America: 1927 - 1961
In this program students learn how a major shift in American consciousness under President Truman concerning the civil rights of Blacks led to the greatest civil rights movement the nation has ever seen, including the end of the doctrine-separate but equal, the courage of Rosa Parks and Dr. Martin Luther King Jr. in ending segregation and how the U.S. Supreme Court extended the 4th Amendment's protections to the states.

Want more? Check out this collection of additional digital media resources about Martin Luther King Jr and his work in the Civil Rights Movement.