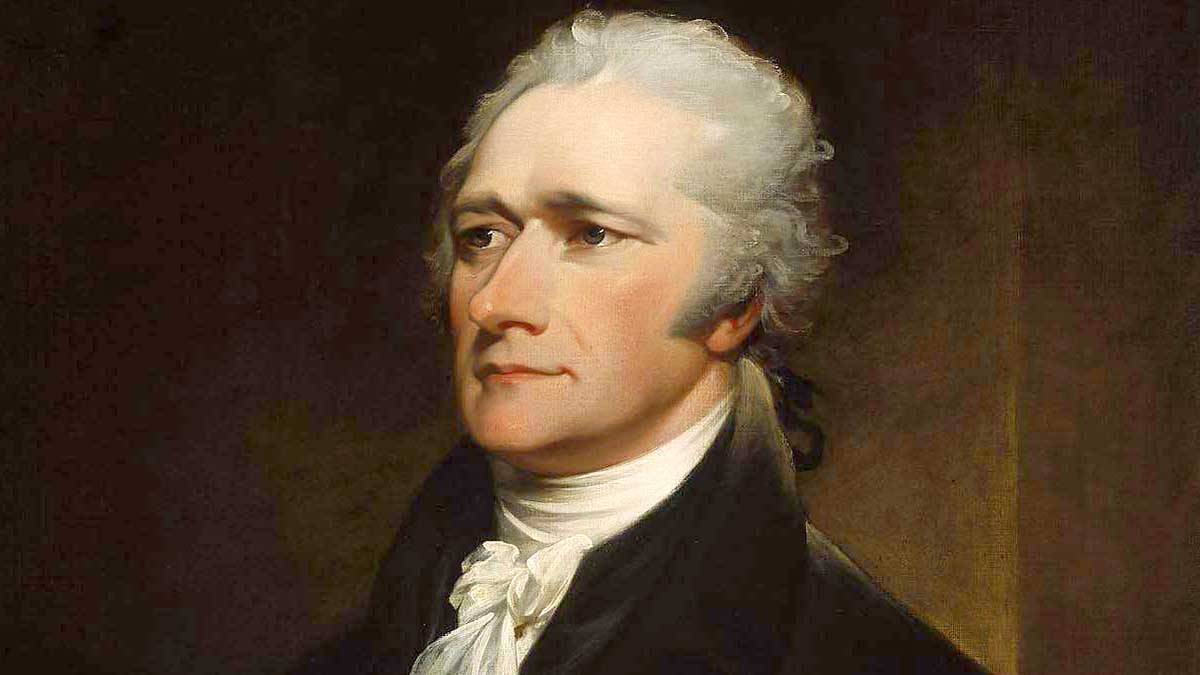 Alexander Hamilton, one of the nation’s Founding Fathers, was born in the British West Indies on January 11, 1757.  He came to America as an immigrant at age 15. He quickly rose through the ranks everywhere that he served and eventually became the first secretary of the U.S. Treasury.

His rise and fall has the twists and turns of a popular bestseller and was adapted into the smash hit musical Hamilton by Lin-Manuel Miranda. Learn more about Hamilton’s legacy and share this fascinating tale with your children. This collection of resources includes videos, classroom activities, discussion questions, handouts, and teaching tips.

Hamilton’s America | An Immigrants Story
Learn about Alexander Hamilton’s upbringing, his journey as an immigrant from the Caribbean to North America, and observe how it is portrayed in the musical Hamilton. Students will be able to compare and contrast stories of immigration and explore how Hamilton “wrote his way out of his circumstances.”

Alexander Hamilton | Lawyer, Writer, and Founding Father Video
Founding Father Alexander Hamilton fought at General George Washington’s side in the American Revolution, aided in the passage of the Constitution, and helped save the United States from financial ruin. A great leader, writer, soldier, and lawyer, Hamilton did not let his poor birthright stop him from achieving greatness. Through a short video and an analysis of two primary sources, students will examine the life of this important military and political leader.

Alexander Hamilton: Early Influences
In this video segment from American Experience, learn about how the events of Hamilton's youth in the West Indies influenced the direction of his life.

Hamilton's America | The Federalist Papers
Learn how founding father Alexander Hamilton, along with his compatriots James Madison and John Jay, helped shape a new path for the struggling American republic with their political treatise, known today as The Federalist Papers.

Hamilton's America | Hamilton and the Election of 1800
Explore how the American presidential election of 1800 became a heated contest between Thomas Jefferson and Aaron Burr, and how Alexander Hamilton influenced the election. Built upon years of conflict, Hamilton’s relationship with Burr hits a low point during the election and never recovers, eventually leading to their infamous duel.

Hamilton’s America | Understanding the Burr-Hamilton Duel
Follow the events that led to the famous duel between Aaron Burr and Alexander Hamilton in 1804. While dueling was made illegal in America in the 18th century, these “affairs of honor” still occurred occasionally. The support materials below the video include a close reading of the essay “Understanding the Burr-Hamilton Duel” by Joanne Freeman.

Want to learn more? Visit these websites that offer even more of Hamilton’s history.
History.com
Biography.com
Learn about the musical Hamilton
How well do you know Alexander Hamilton? Take this quiz from battlefields.org.