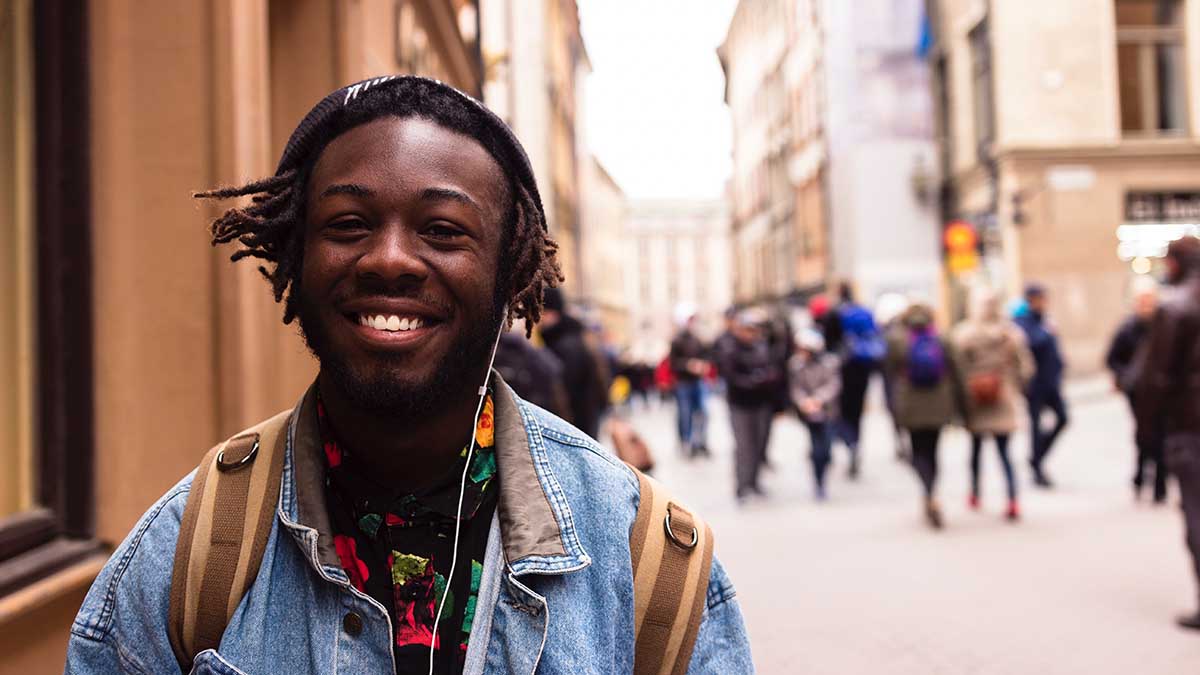 Photo by Yingchou Han on Unsplash.com

Looking for ways to help the children you know celebrate Black History Month? We’re here to help! Whether you are a teacher making plans for this month’s lessons, or a parent or grandparent who wants to help children learn more about African American history or culture, these resources offer a path of exploration for students of all ages.

eMediaVA.org is our online platform that provides Virginia educators with innovative digital content to spark creativity and engage their students. But much of the content is also available to the public with no required log-in. Plus, teachers at all grade levels can create playlists for Black History Month using eMediaVA resources that highlight famous African Americans, their cultural contributions, and their struggles for equality.

Here is a small sampling of the content that is available.

Black History Month | All About the Holidays
Video, Suggested for Grades K-5
The month of February honors the important role African-Americans play in the story of our country. Across the United States, schools and communities organize to learn more about black history and culture.

Great African American Authors: 1954 - 1967
Video, Suggested for Grades 10-12 and postsecondary
Examine the works of great African American playwrights as well as other black authors during the second great black literary movement - the Black Arts Movement - against the backdrop of growing racial tension in 1960s America.

Booker T. Washington
Video, Suggested for Grade 5-12
Born a slave in Franklin County, Virginia, Booker T. Washington attended college at Hampton University. He is known as an outstanding educator, author and leader of the African American community from the early 1890's until his death in 1915.

Jesse Owens and the 1936 Olympic Games
Video, Suggested for Grades 6-12
Learn the story of a great American athlete. Jesse Owens' medals at the 1936 Olympics in Berlin helped disprove the Nazi theory that nonwhite people were inferior. However, despite his Olympic victories, Owens faced racism as an African American back home in the United States.

Lucy Laney
Video, Essay & Discussion Questions, Suggested for Grades 9-12
Lucy Craft Laney, a former slave who established the first school for black children in Augusta, Georgia, is profiled in this video from The Rise and Fall of Jim Crow.

Coded Spirituals
Video, Lesson Plan, Essay & Worksheets, Suggested for Grades 6-12
Learn how spirituals were used by the enslaved to exchange messages with others about an impending escape or other topics that they did not want the owners to understand.

Diary of an Anti-Slavery Plantation Daughter | Georgia Stories
Video & Discussion Questions, Suggested for Grades 4-10
British Shakespearian actress Fanny Kemble was very troubled by slavery and wrote of her Georgia experiences in her diary, which was later published and helped rouse anti-slavery sentiment in the North.

A Conversation with My Black Son: Understanding the History Behind Modern Racial Profiling
Video, Suggested for Grades 9-12
Can black boys and men rely on the police to “protect and serve” them while also recognizing that the institutional bias of our justice system presents a direct risk to their safety? What lessons can we learn from our past that can inform our actions in the future?

I, Too, Am an Appalachian
Video & Activity, Suggested for Grades 8-12
Learn more about the meaning behind the terms "African-Appalachian" and "Black Appalachian."

Should Black History Be: More Than A Month?
Video & Educator Guide, Suggested for Grades 5-12
A young man’s quest to end Black History Month becomes a humorous and provocative look at race in "post-racial" America. Students explore the rich history of African Americans through discussion, debate, research, and hands-on activities.

Want more? We’ve put together a Black History Month playlist for you.