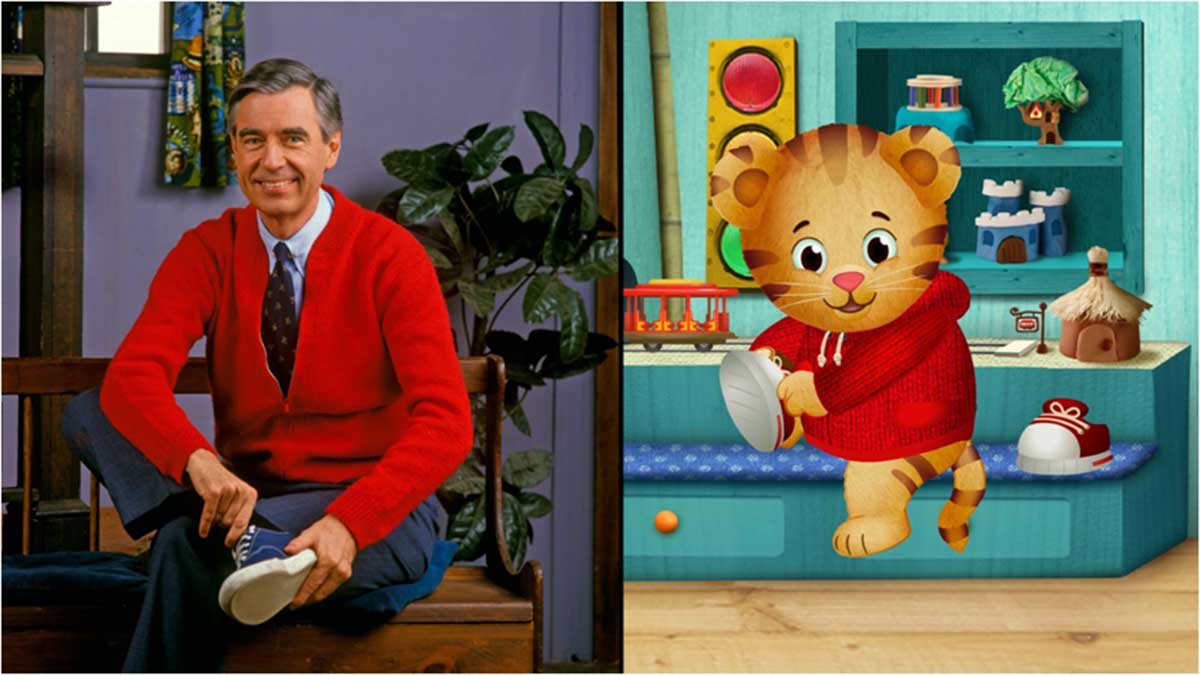 The week-long tribute paves the way for the release of Mister Rogers: It's You I Like, a celebrity-filled, hour-long special that premieres in March. The nearly 900 episodes created by Fred Rogers encompass topics that resonate to this day with adults and children alike. Take time this week to share both the nostalgic episodes from the Neighborhood of Make-Believe as well as the new adventures of Daniel Tiger.

Find WHRO Kids TV on these channels, or watch it live online.

Do You Remember When Mister Rogers Visited Sesame Street?