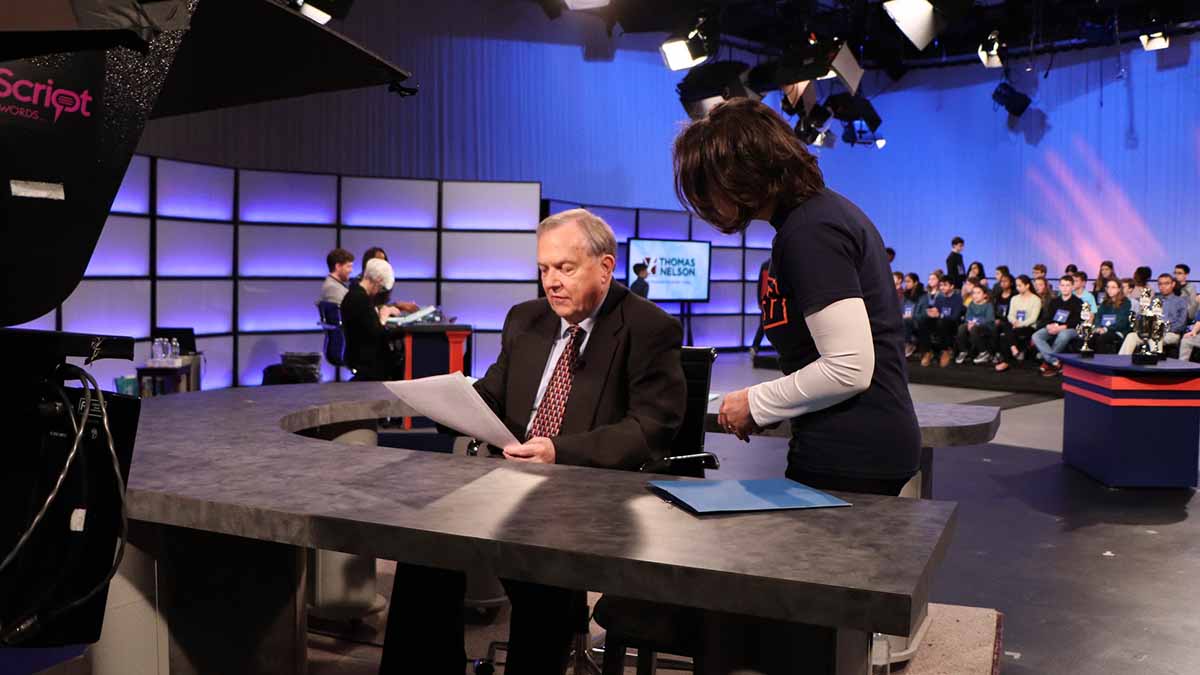 What Will Bee Will Bee: Spelling During A Pandemic

The annual Virginia Media / WHRO Spelling Bee is a favorite event of many of our staff. Each year, middle school students from across the region compete to be the last speller standing. The champion of our local competition will represent our region in the 2021 Scripps National Spelling Bee.

The event is a huge production for the station every year, with months of preparation and staff from all departments lending a hand. This year’s event has been even more challenging given the limitations imposed because of the pandemic. This year’s competition will be entirely online with no televised components, but that hasn’t dampened the enthusiasm of our team as we’ve been preparing.

Though each year's event requires a huge number of people working together—and each is vitally important—we recently spoke with three key members of the Bee’s production team for a behind-the-scenes look at what it’s like to produce this exciting competition each year. 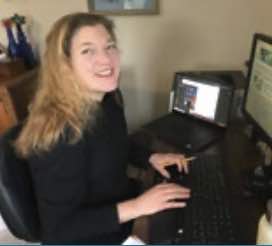 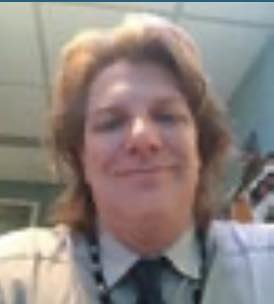 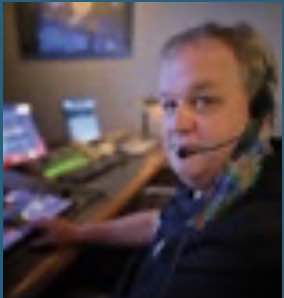 What excites you most about the spelling bee each year?

Wendy: Just about everything. The spellers are fantastic kids and we love hosting them and do our best to make sure everyone has a good time. Because the Bee is such a large event, it requires staff from multiple departments, and it’s great to be able to work with so many people that I don’t normally collaborate with. It’s also exciting to see the volunteers each year. Some started volunteering at the Bee with their parents years ago and even though they’re now all grown up with lives of their own, they still come back to help with the Bee. The Bee is the hardest day of my year, but also my favorite.

Robert: It’s the biggest show we do each year. It involves so many people! I hope, as Director, we can bring that excitement to those watching at home.

Eric: The competition. I really enjoy live broadcasts. They have a rush to them. It takes a lot of teamwork and most of our staff every year. When a kid starts spelling, everyone is on the edge of their seats and time seems to slow down.

What are you doing differently this year due to the pandemic?

Wendy: Almost everything is different. We aren’t able to host an in-person Bee in the studio so the competition will be held virtually. Students will compete from home using the online testing platform provided by Scripps. What hasn’t changed is our commitment to conducting the Bee and sending our local champion to the national competition!

Robert: Good question! Wracking our brains on what we can do and be safe.

Eric: Since we cannot gather, our department has had to stop most of our studio productions. We have also limited the number of field shoots. Luckily, technology has allowed us to edit from home and to have access to assets from the station.

What is a favorite memory or funny story from a past spelling bee?

Wendy: All of the bees are pretty memorable and I’m on the edge of my seat each year. The competition can get pretty intense, and I’m always amazed at the how well the spellers handle the stress and support each other. There’s a real sense of community.

Robert: When I took over directing, and that is a big deal, because someone else was directing the show for eight years. I told Angie (who was the show’s producer) that it would be the best show ever. Later she told Heather, our Chief Content Officer, that it was the best show ever! My approach to the directing of the show was that of a sporting event. Our biggest problem was that the contestant couldn’t move BUT we could. So I brought a lot of excitement and movement to the show.

Eric: We had a speller a few years back who spent the day giving pep talks to the other spellers. Most kids are nervous not only for the competition but also that they will be on live TV. We give the kids a couple of bathroom breaks before and during the Bee and this kid would be in the hallway hyping all the other spellers. It even got our crew motivated.

Were you involved in spelling bees in school as a kid?

Wendy: No way! I still have trouble with the whole “i before e” thing. I’m more of math girl.

Eric: Yes, I was involved in a couple in middle school. I won our class competition one year but spelled out on the first round of the schoolwide bee.

Robert: Don’t know to spell it but it is good!

Eric: Ingenious… did I spell that right?

Learn more about this year's competition at whro.org/spellingbee.