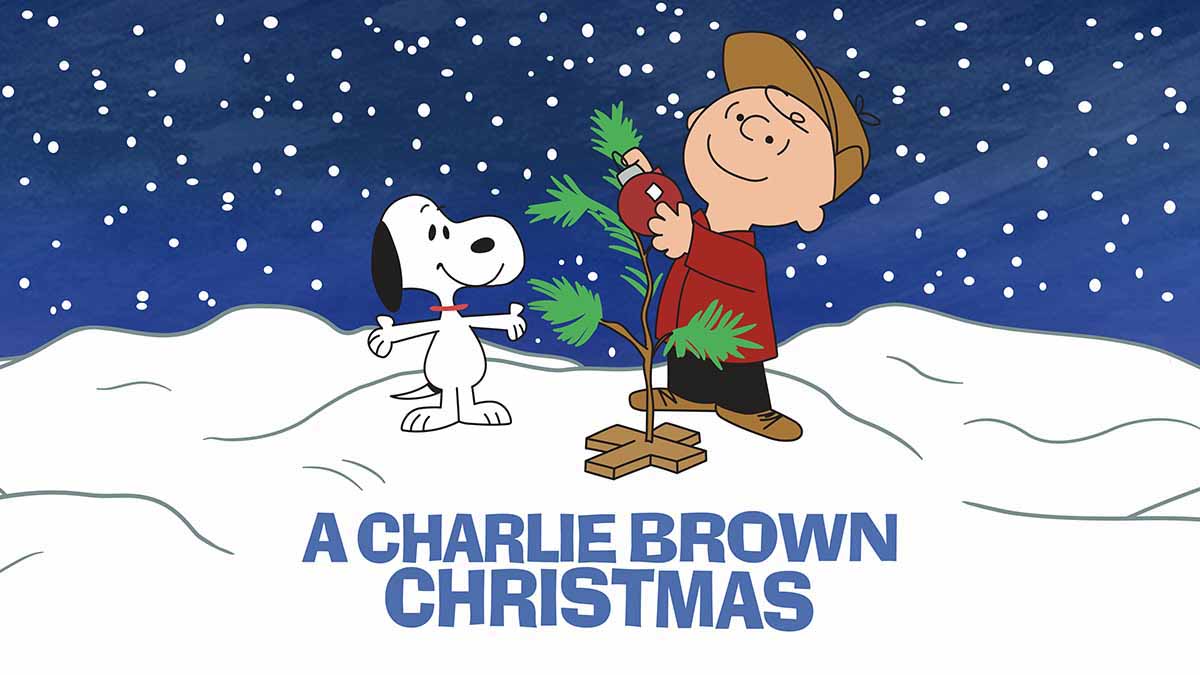 If you were among the many people disappointed this year to hear that ABC would not be airing its annual holiday specials featuring Charlie Brown and the rest of the Peanuts gang, you are not alone. For the past 20 years, the program has aired on ABC and was carried on CBS for many years before that.

When it was announced that the specials would be leaving network TV and heading to Apple TV+, some fans were disheartened—but we have good news for them. PBS and Apple have worked together to make the broadcasts available to PBS viewers. The Thanksgiving and Christmas specials will air on WHRO TV 15 and WHRO KIDS, ensuring that a cherished family tradition carries on for all.

A Charlie Brown Christmas | Sunday, December 13, 7:30 p.m.
Feeling down about the commercialism of Christmas, Charlie Brown becomes the director of the gang's holiday play. Can he overcome his friends’ preference for dancing over acting, find the “perfect” tree, and discover the true meaning of Christmas?