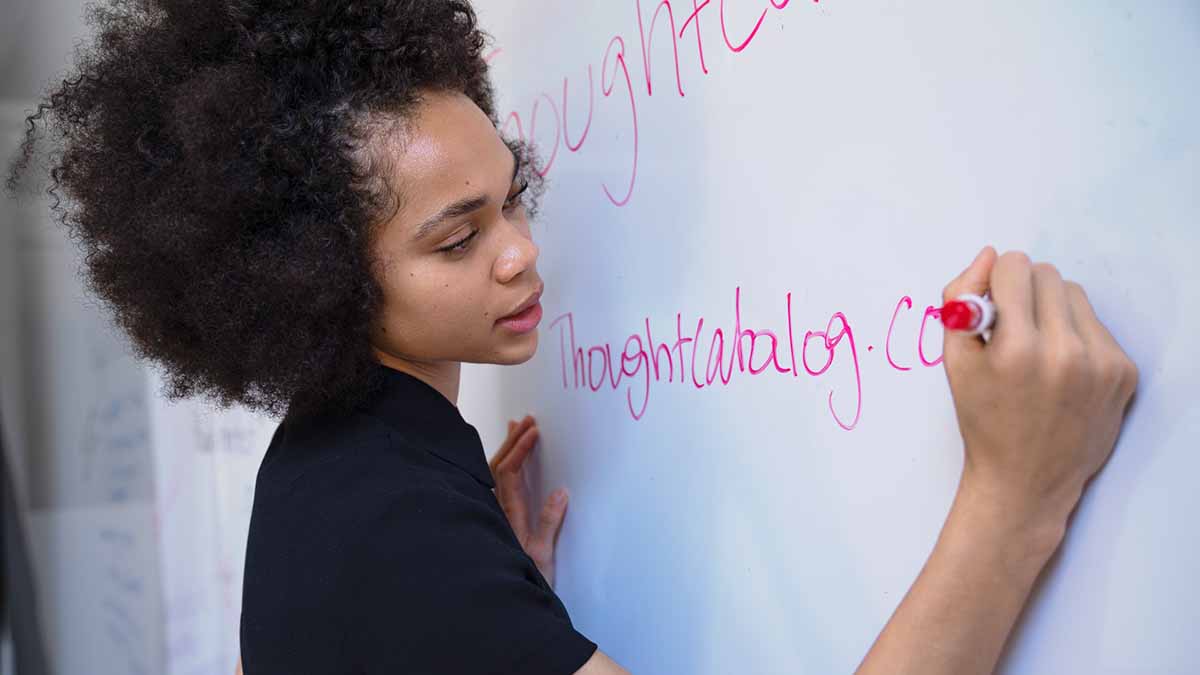 Photo by Thought Catalog on Unsplash.com

The Making Of 'VA TV Classroom'

It was a feat that they weren’t sure they could pull off so quickly. When Virginia schools closed in March due to COVID-19, the staff of WHRO Public Media responded in record time. Knowing that some students across the Commonwealth—especially in more rural areas—did not have reliable access to internet, the station geared up for a return to its roots. WHRO TV began as Virginia’s first non-commercial, educational television station that brought televised teaching into the region’s classrooms. What would it take to put teachers back on television bringing educational instruction into Virginia homes?

The WHRO Education team put out a casting call for teachers and received recommendations from local school superintendents. The selected teachers attended a number of trainings and meetings, including information about the design and purpose of the new program, technical sessions, and multiple curriculum planning meetings. Since social distancing and quarantine mandates restricted the production team from filming teachers in the studio, teachers created videos from their homes using Zoom that were passed along to WHRO editors to package into programs.

"For Season 1 of Learn and Grow, the teachers started on a Monday, March 30, and the first week of video segments, 20 segments total, were recorded by Thursday, April 2. Week 2 was recorded by Monday, April 6," recalled Mitzi Fehl-Seward, vice president of digital learning.

Season 1 ran for 10 weeks and was aired by public media stations across the Commonwealth. Families reported their children were enjoying the shows each week, and teachers were thrilled to be a part of the project.

“It’s amazing to me how many have told me that they’re tuning in and they’re watching and learning,” said Alystra Barefoot, a second-grade teacher at Poquoson Primary School in the Hampton Roads region. She shared with The Current, a publication for staff working in public media, that she recorded lessons on reading and social studies in her dining room. “It makes me so happy that something I’m doing is
having a positive impact in such a horrible time,” she said.

“Building VA TV Classroom in such a rapid manner was the work of several people,” Fehl-Seward said. “Participating WHRO staff poured heart and soul to produce and distribute this content to students across the Commonwealth. We all believed in the mission of providing instruction to students in an accessible and equitable format during the close of school buildings.”

WHRO President and CEO Bert Schmidt agreed and said he was extremely proud of the work accomplished by everyone involved. “The VDOE, our schools, the stations and our staff all stepped up and put in many, many hours,” he said, “working into the night and on weekends.”

After a short break, the team quickly got back to work to create Season 2 of the program. VA TV Classroom airs weekdays at 11 a.m. beginning September 14.