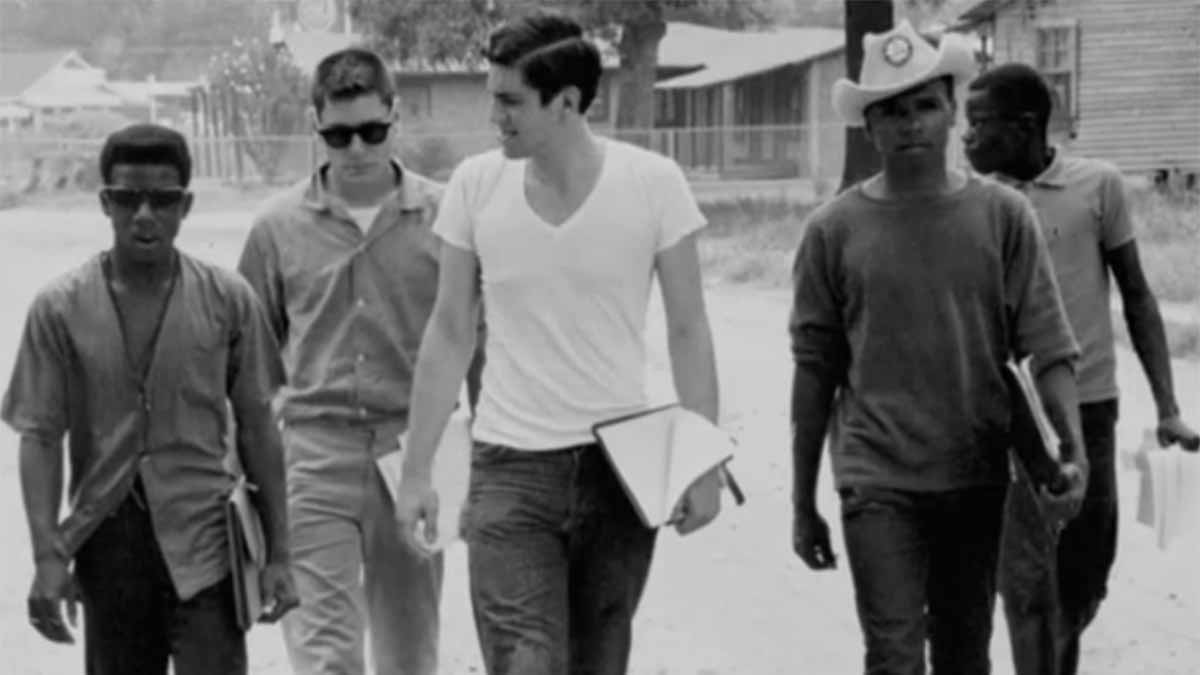 Teach Your Kids About The Historic Freedom Summer: 1964

In 1964, less than 7 percent of Mississippi’s African Americans were registered to vote, compared to between 50 and 70 percent in other southern states. In many rural counties, African Americans made up the majority of the population and the segregationist white establishment was prepared to use any means necessary to keep them away from the polls and out of elected office.

In 1964, a new plan was hatched by Bob Moses, a local secretary for the Student Nonviolent Coordinating Committee. For 10 weeks, white students from the North would join activists on the ground for a massive effort that would do what had been impossible so far: force the media and the country to take notice of the shocking violence and massive injustice taking place in Mississippi.

Help your children learn about this critical time in our history through our eMediaVA playlist. The playlist includes:

Freedom Summer - Biography: Fannie Lou Hamer
Fannie Lou Hamer was sterilized without her knowledge or consent in 1961. She would become a leader of the Mississippi Civil Rights movement.

Freedom Summer: The Catalyst
Learn how, in 1963, comedian Dick Gregory brought media attention to voter registration reprisals in Mississippi, sparking the campaign that would lead to "Freedom Summer."

Freedom Summer: Mississippi Blocks Voter Registration
In the early 1960s, student volunteers went to Mississippi to help black citizens register to vote, despite decades of restrictions and retaliation suffered by the black community.

Freedom Summer: Black Leaders, White Allies
Learn how black community organizers and white allies struggled to bridge the gap between their perspectives in order to work effectively together for social change.

What Was "Freedom Summer"?
Learn about the goals and motivations of the more than 700 black and white students who went to Mississippi in 1964 to help blacks register to vote and combat other forms of discrimination.

1964: "The Strategy Behind Freedom Summer"
Learn how a new strategy by the Student Non-Violent Coordinating Committee (SNCC) brought student volunteers to aid civil rights workers in Mississippi—as well as national attention to the cause.

Watch the full film and see additional clips at pbs.org.

7 Ways To Talk Honestly With Children About Racism