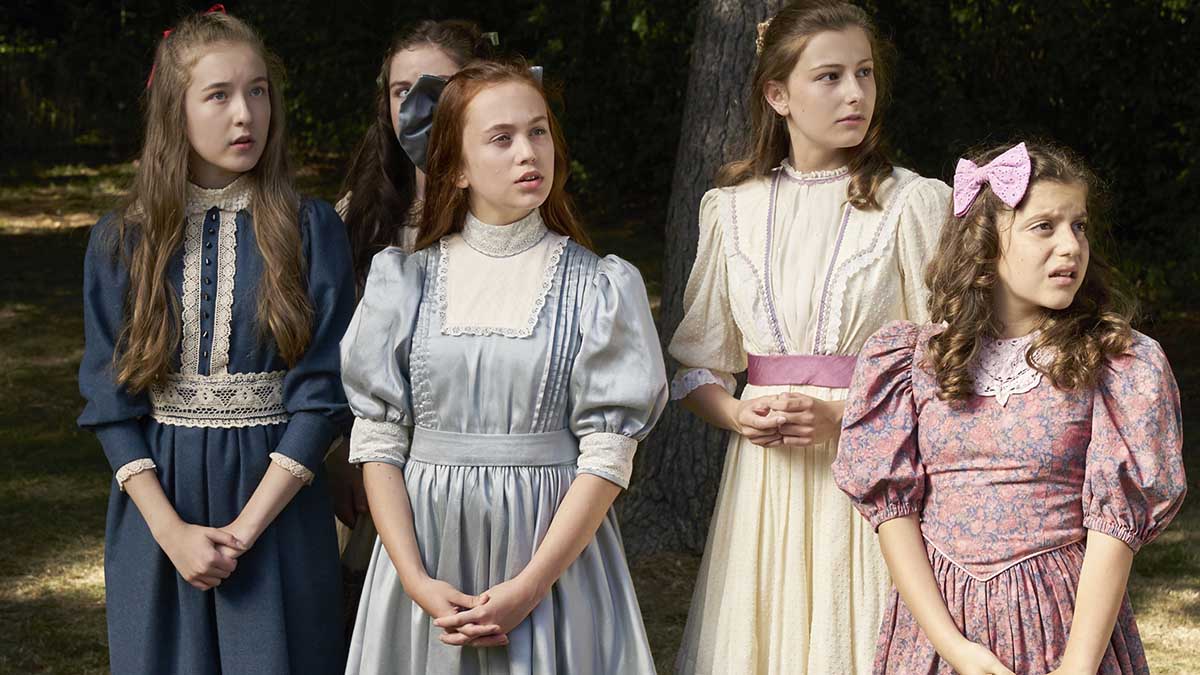 How A 109-Year-Old Story Remains A Classic

As one of Lucy Maud Montgomery’s grandchildren, I inevitably had a personal connection to her timeless tale of Anne of Green Gables. I grew up with Anne. I loved Anne. I cherished the lessons learned and the story’s themes that never needed refreshing; they somehow always stayed relevant, and still do.

In 2011, when Joan Lambur — a producer and an old friend of mine — approached me with the idea of doing another revival of Anne of Green Gables, I did not hesitate. It had been 30 years since Anne’s story was last told on screen, and ageless stories like Anne’s need to be told and retold for generations to come.

The trilogy took five years to complete. Being involved in the process from “script to screen” was one of my most rewarding experiences. Not only was I playing a part in keeping Anne’s story alive, but I was also honoring my late grandmother in doing so. 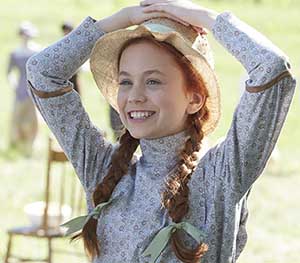 The first movie of Anne of Green Gables aired on Thanksgiving in 2016 and was incredibly well-received by audiences young and old. I’m thrilled that the second installment of Anne of Green Gables will air again this Thanksgiving Day, November 23rd. Part two — The Good Stars — is all about fun, as it focuses on the children and their relationships.

Here we are in 2017, 109 years after Anne of Green Gables was first published (and it hasn’t been out of print since). It has been a dream come true to serve as the executive producer on all three films airing on PBS.

Even though Anne of Green Gables was set in the turn of the 19th century, it’s a story that still touches people in so many ways. It’s about love. It’s about belonging. These aren’t emotions that ever go out of style. And neither do the plot lines, which transcend gender, culture and age.

This Thanksgiving Day, I hope all viewers, ages 8-80, sit down, turn on their local PBS station and enjoy the classic tale of Anne of Green Gables – The Good Stars the same way the story has been enjoyed for the past century, and surely for many years to come.

Kate Macdonald Butler is the Executive Producer of Anne of Green Gables – The Good Stars.