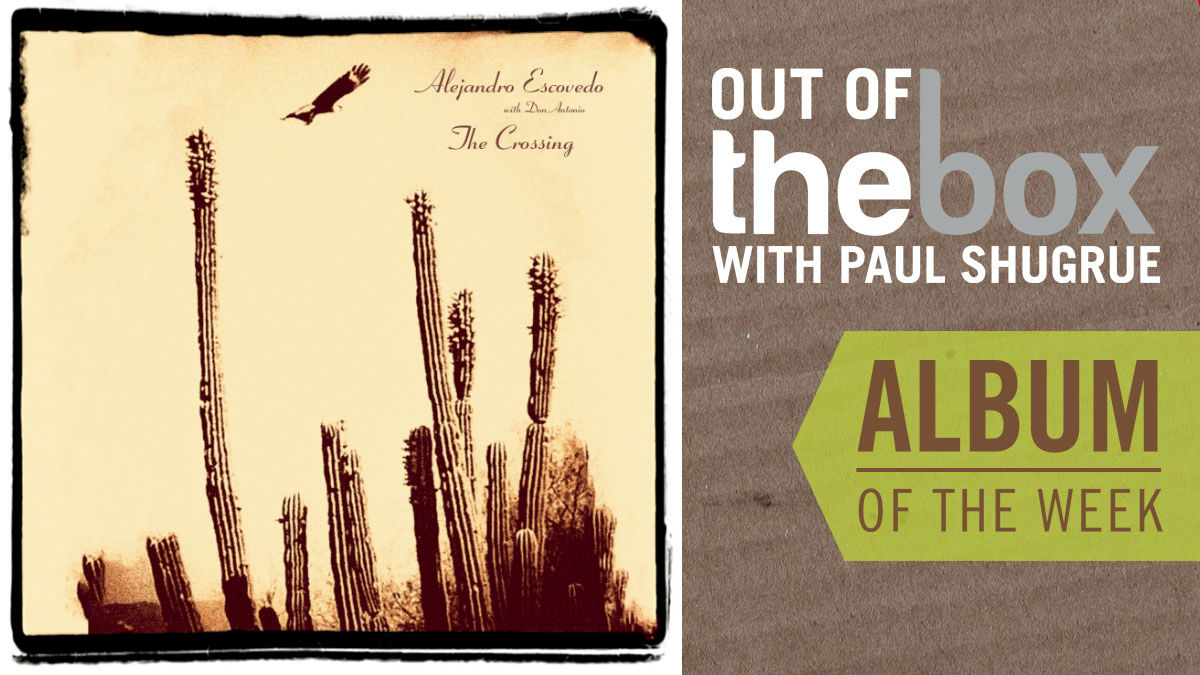 Alejandro Escovedo’s new album “The Crossing” is about the Mexican/American border and the drama that unfolds there daily. His father was one of those who made the journey before he was born and qualifies him to put the story of two young men who come to America to a compelling song-cycle.

Unlike his past releases, the album was recorded with an Italian band named Don Antonio and many of the songs were written with them. Most of the songs are from a present day perspective but the inclusion of references to punk bands and music for the 1970’s gives them a personal insight into Escovedo’s own history.

The songs capture the spirit of those chasing a dream of coming to a land they have learned to love through literature, music and films and the shock of finding the uglier side of the country at the border.

As one of the few rock albums devoted to the theme of immigration, “The Crossing” is an important chapter in 2018’s cultural conversation. The story it conveys is both timeless and ripped from the headlines and displays Escovedo’s storytelling ability at it’s apex.