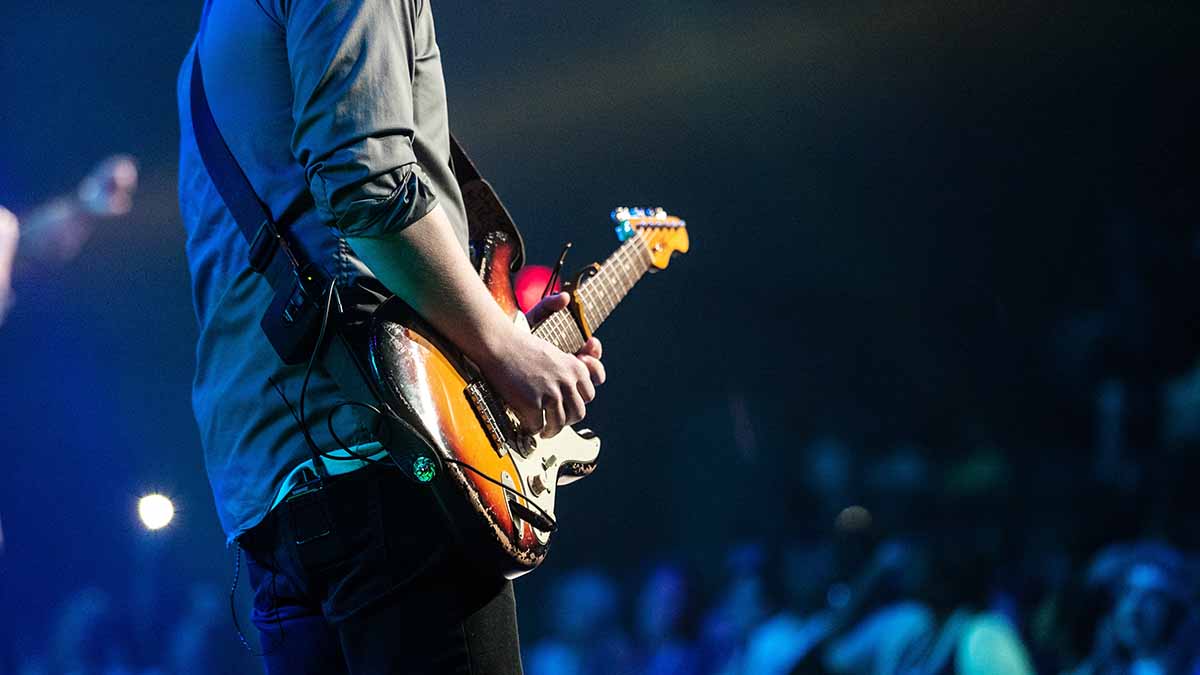 Photo by Marcus Neto on Unsplash.com

Free Concerts: Out of the Box Concert Series, Jan. 9-Mar. 12

The 7th annual Sandler Center's "Out of the Box" emerging artist series starts January 9 and runs through March 12. Enjoy concerts from local artists on Thursdays from 7-9 p.m. (Doors open at 6 p.m.) The event is in collaboration with Paul Shugrue from Out of the Box on 89.5 WHRV.

This series is free and open to the public and will feature live music from the region's best acts. Beginning January 9 and every Thursday night (except Feb. 20) for nine weeks we’ll put on a free show with some of Hampton Roads’ best acts.

January 9 - Jeremy Lasley and the Lastones

*Note: There is no concert February 20

March 12 - Anthony Rosano and the Conqueroos

Listen to archives from Paul Shugrue's show Out of the Box.