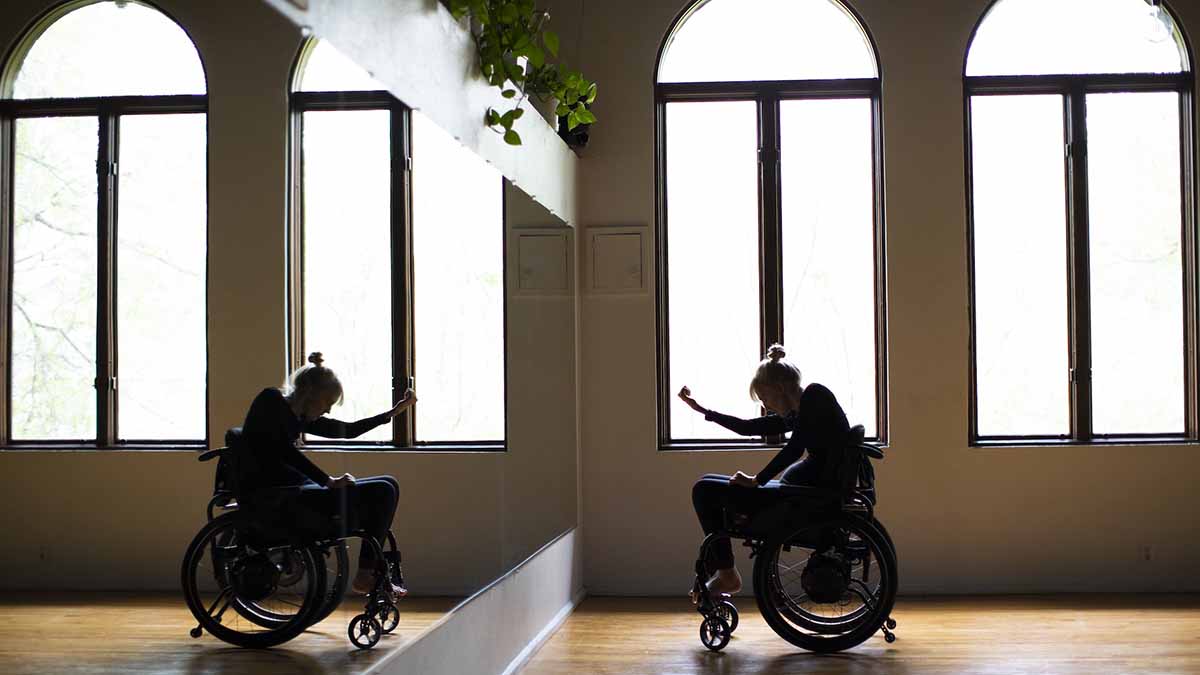 WHRO Public Media's Emerging Leaders Board is once again partnering with a national public media documentary company to create opportunities for community dialogues around crucial topics. Throughout the year, the board will be working with Independent Lens, America’s home for independent documentary film, to provide Indie Lens Pop-Ups, “a neighborhood series that brings people together for film screenings and community-driven conversations.”

The upcoming season features stories of people facing adversity and overcoming incredible odds. We hope you will join us!

At 27, Kelsey Peterson dove into Lake Superior as a dancer and emerged paralyzed. But within the spinal cord injury (SCI) community, she found allies in her quest to discover who she is now and to dance with disability. When a cutting-edge trial surfaces, it tests her expectations of a possible cure. She finds herself both scared it might not work—and scared that it might.

Love in the Time of Fentanyl

As deaths in Vancouver, Canada reach an all-time high, the Overdose Prevention Society opens its doors—a renegade supervised drug consumption site that employs active and former drug users. Its staff and volunteers do whatever it takes to save lives and give hope to a marginalized community in this intimate documentary that looks beyond the stigma of people who use fentanyl and other drugs.

After losing her job as a hotel worker in Las Vegas, Ruby Duncan joined a welfare rights group of mothers who defied notions of the “welfare queen.” In a fight for guaranteed income, Ruby and other equality activists took on the Nevada mob in organizing a massive protest that shut down Caesars Palace.

Sentenced to death for a lurid 1973 San Francisco murder, Korean immigrant Chol Soo Lee was set free after a pan-Asian solidarity movement of Korean, Japanese, and Chinese Americans helped to overturn his conviction. After 10 years of fighting for his life inside San Quentin, Lee found himself in a new fight to rise to the expectations of the people who believed in him.