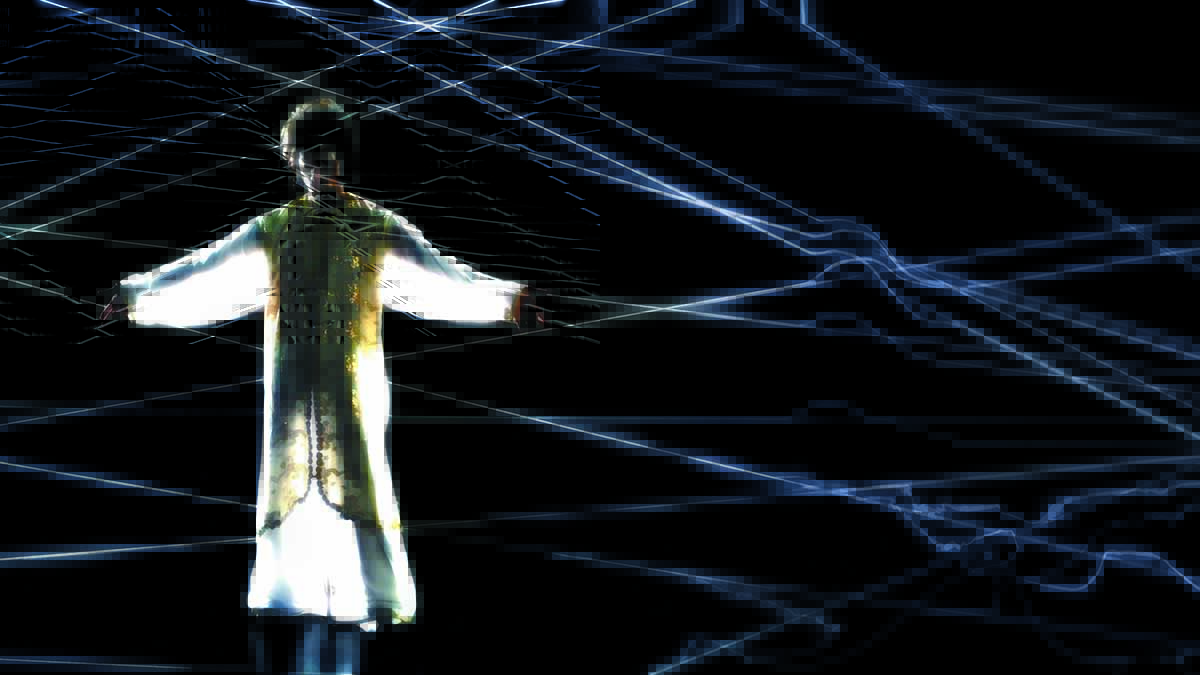 Experience Prince’s legendary talent and peerless showmanship at a dazzling show filmed on the cusp of the new millennium. Recorded at Paisley Park Studios, the concert features performances of his timeless hits including “Kiss” and “Purple Rain.”

Originally broadcast on pay-per-view at the end of 1999 (a fitting year), Rave UN2 the Year 2000 showcases Prince’s legendary musical talent and peerless showmanship as he guided fans from one millennium to another.