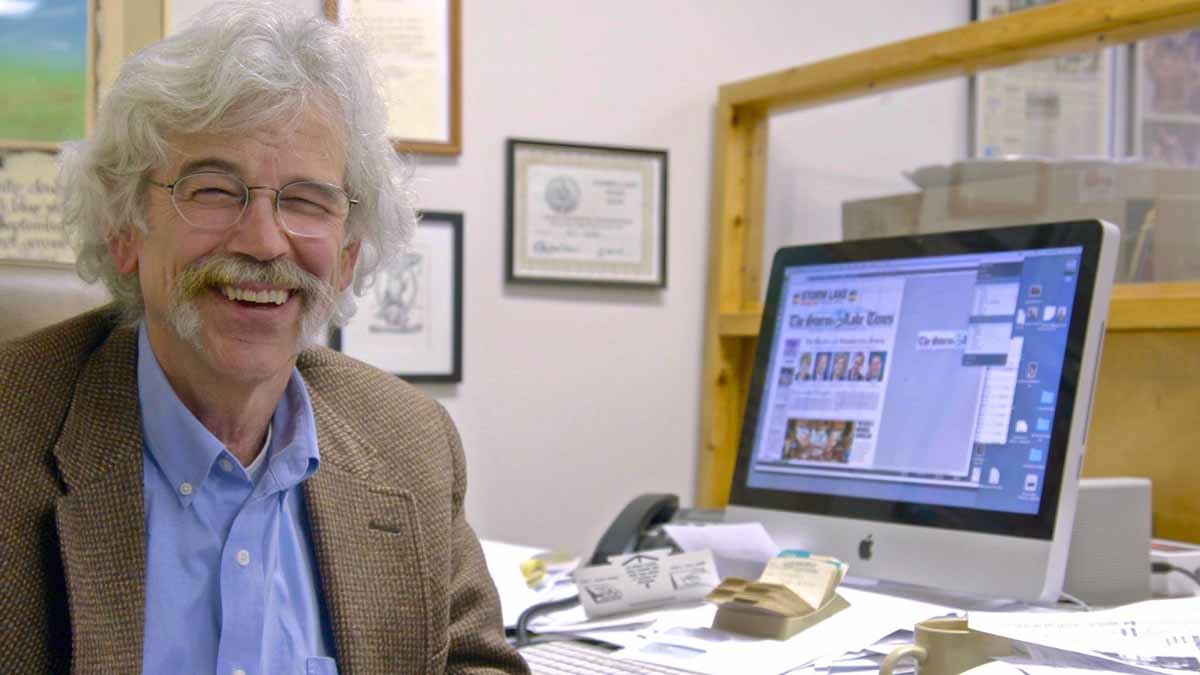 WHRO Public Media's Emerging Leaders Board is once again partnering with a national public media documentary company to create opportunities for community dialogues around crucial topics. Throughout the year, the board will be working with Independent Lens, America’s home for independent documentary film, to provide Indie Lens Pop-Ups, “a neighborhood series that brings people together for film screenings and community-driven conversations.”

The virtual event will feature film excerpts along with a moderated panel discussion.

Moderator: Mechelle Hankerson WHRO News Director
She joined the station in 2020, following seven years in newspapers and digital media. In 2013, she started her career at The News & Observer in Raleigh, N.C. In 2016, she moved to the Virginian-Pilot, where she covered the city of Virginia Beach. After two years there, she joined the nonprofit startup Virginia Mercury to cover Virginia state government.  Mechelle has won multiple awards for her work from organizations including the Virginia Press Association and Virginia Association of Broadcasters. She is a native of Virginia Beach who lives there (again).

Panelists
Brenda Andrews, New Journal & Guide
Brenda H. Andrews is in her fourth decade as a Black Press journalist and publisher. She began her journalism career in the U.S. Army. She owns  the 121-year-old New Journal and Guide, Virginia's oldest African American newspaper, headquartered in Norfolk, which delivers current news in print and on digital  platforms highlighting the Black community.

Jim Morrison, VEER Magazine/freelance writer
Jim Morrison is a former reporter for The Virginian-Pilot who has been a freelance writer for 30 years. He is a contributing writer for Smithsonian and a regular contributor to The Washington Post. His stories have appeared in The New York Times, Wired, The Wall Street Journal, National Wildlife, This Old House, and dozens of other publications. He was the winner of the 2021 award for excellence in reporting from the American Society of Journalists and Authors and a 2021 finalist for the Covering Climate Now award for best feature story.

Lynn Waltz, Hampton University Asst. Professor, Scripps Howard School of Journalism and Communications
Lynn Waltz is an award-winning writer, journalist and professor of journalism at Hampton University. She is the author of Hog Wild: The Battle for Workers’ Rights at the World’s Largest Slaughterhouse, which exposes 16 years of labor law violations by Smithfield Foods, the world’s largest producer and processer of pork. Twice nominated for a Pulitzer Prize by The Virginian-Pilot, her stories have freed a wrongly imprisoned man, and her investigative work has exposed abuses by a Virginia legislator. She holds a Master of Fine Arts in Creative Nonfiction from Old Dominion University.

Does American democracy survive without the backbone of independent local journalism? Go inside The Storm Lake Times, a newspaper serving an Iowa town which has seen its fair share of changes in the 40 years since Big Agriculture came to the area. Pulitzer-winning editor Art Cullen and his family dedicate themselves to keeping the paper alive as local journalism across the country dies out.