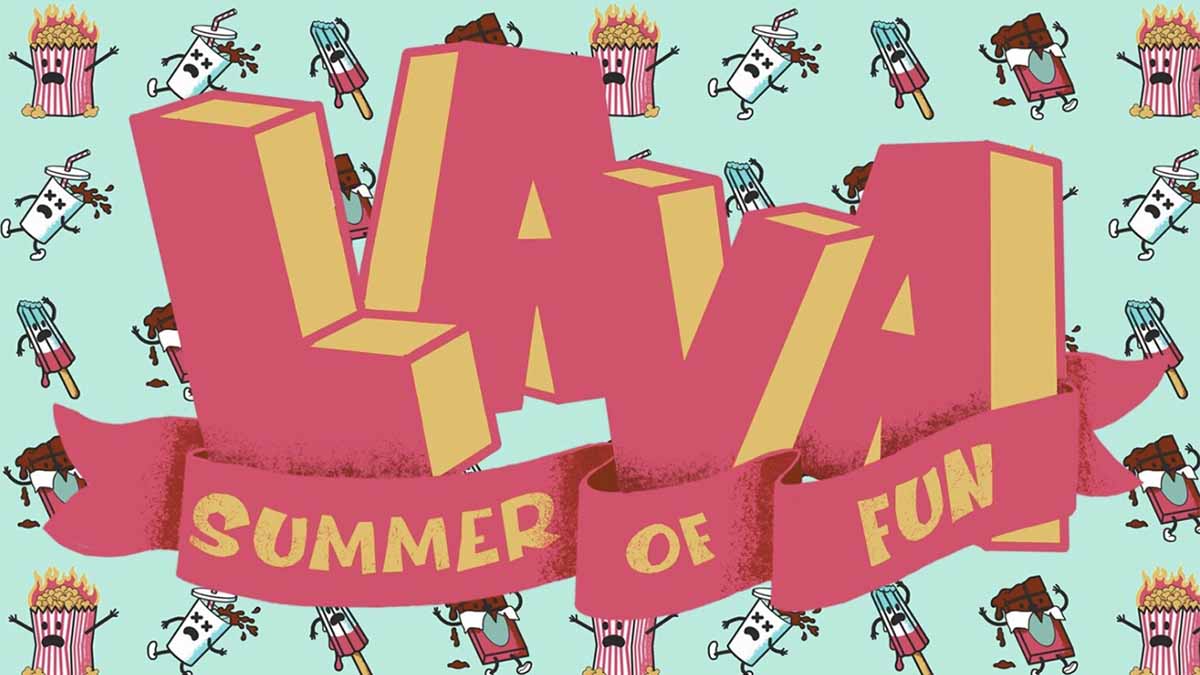 Enjoy a series of summer concerts presented by WHRO Public Media & Out of the Box with Paul Shugrue. Concerts are at 7 p.m. unless otherwise noted.

LAVA Music Festival began in 2015 in Suffolk, Virginia, and has been holding music events throughout the region since then. Today, LAVA Presents is a concert and event promoter in Hampton Roads committed to bringing you extraordinary national, regional and local talent to concerts, block parties and festivals throughout the year. A LAVA event is more than just music. It’s an experience built around fun and community. Visit their website.