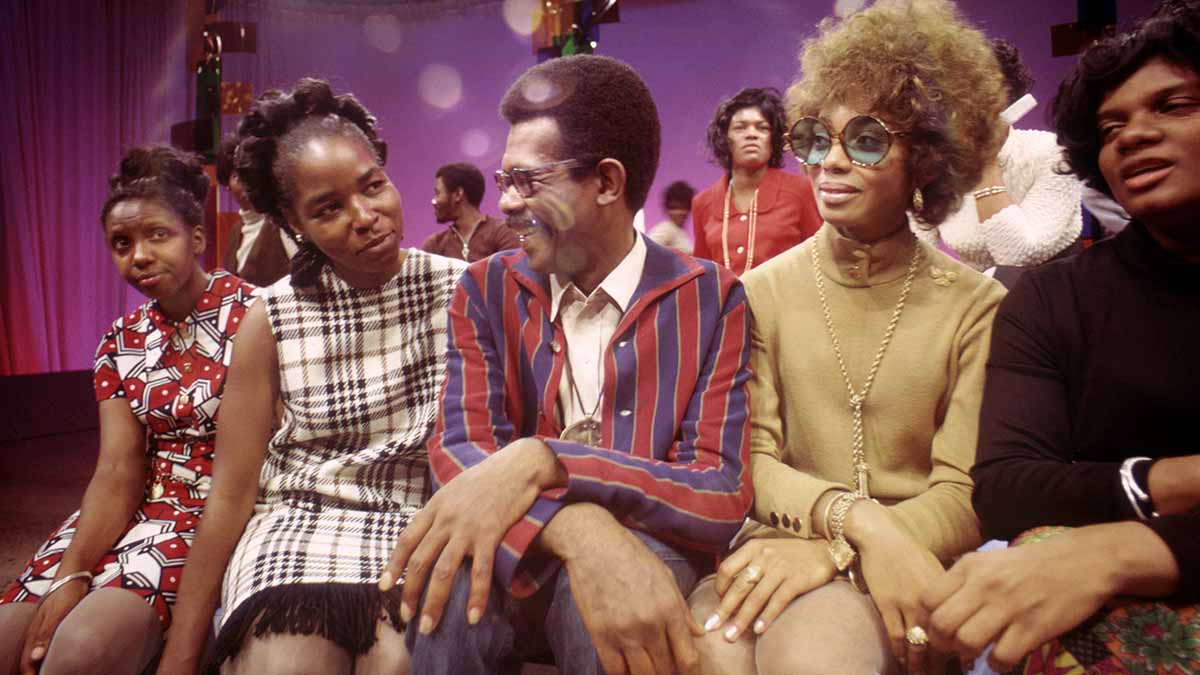 Before Oprah, before Arsenio, there was Ellis Haizlip—Mr. SOUL! On the heels of the civil rights movement, the public television variety show SOUL!, offered an unfiltered, uncompromising celebration of Black literature, poetry, music, and politics—voices that had few other options for national television exposure. Guided by the enigmatic producer and host Ellis Haizlip, the series was among the first to provide expanded images of Black Americans on television and recognize the vibrancy of the Black Arts Movement. The film celebrates the groundbreaking PBS series against the backdrop of a swiftly changing political and social landscape, while profiling Haizlip, the charismatic man behind one of the most culturally significant and successful TV shows in U.S. history. With participants’ recollections and archival clips, Mr. SOUL! captures a critical moment in culture whose impact continues to resonate.

Learn more about the Indie Lens Pop-Up Series and see this year's line up of films.