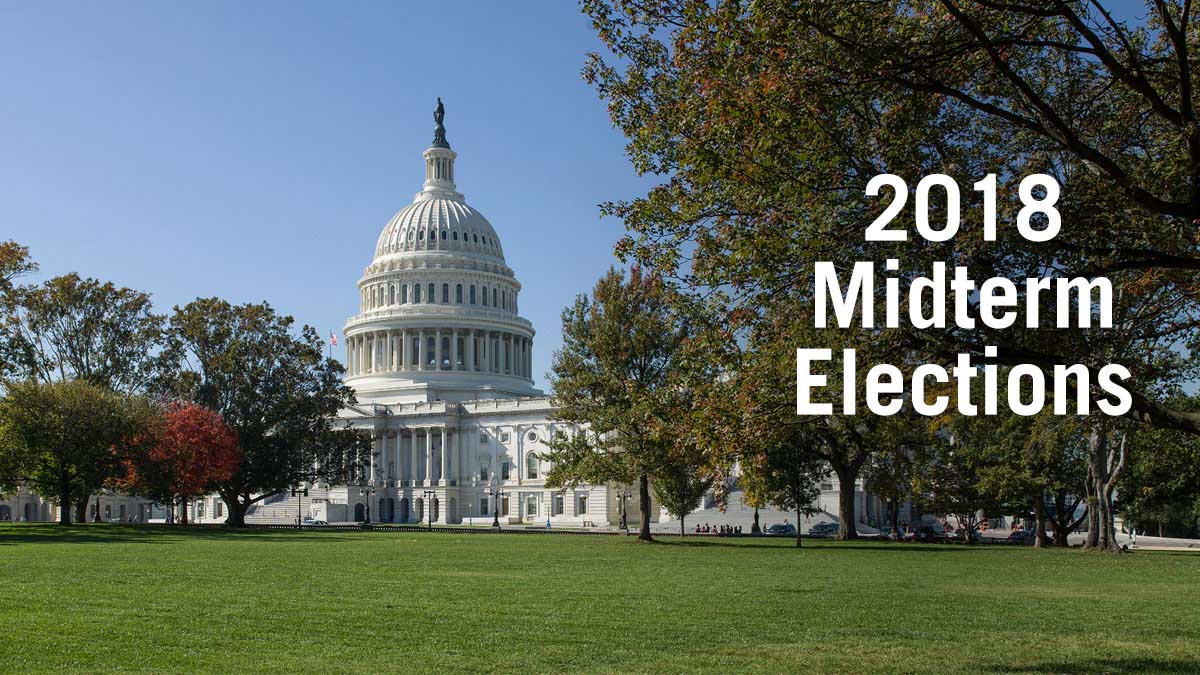 Photo: Architect of the Capitol

Now comes a new development in this story. Following an anonymous tip, WHRV's Paul Bibeau contacted four people whose names and addresses appear on the petition documents collected by Taylor's workers, and they said they never signed them. A fifth says she has no memory of signing.

Another who appears on the petition is deceased. His widow discussed the matter on HearSay with Cathy Lewis today. Listen to the interview.

Four workers on Taylor’s campaign collected the signatures in the last days before Virginia’s primary election. The payments made to them were described as “payroll” or “campaign consulting – staff” in FEC records. Shaun Brown has said she had no knowledge of the effort. A Taylor spokesman acknowledged the Congressman knew his team gathered these signatures, but he did not comment on these latest developments after being contacted.