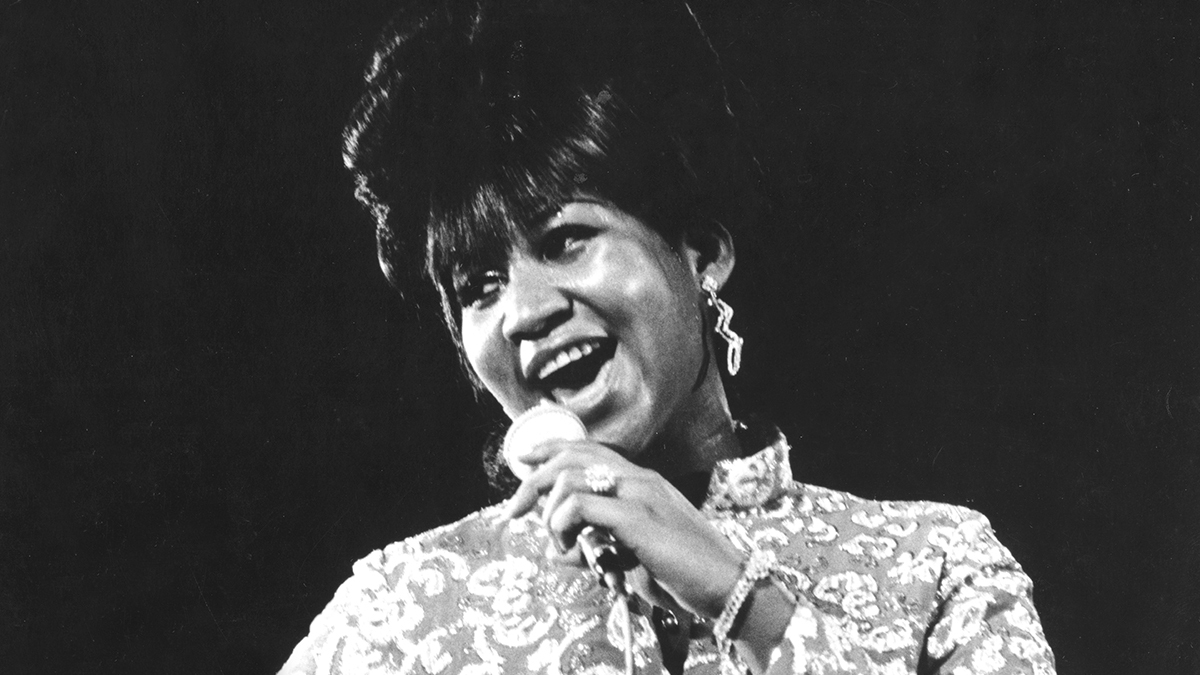 From her youthful gospel singing in the Detroit church with her sisters and pastor father, Aretha Franklin was destined for a life-long legacy of song. Over her long and illustrious career, Aretha Franklin earned an impressive 18 Grammy Awards for recording excellence in addition to being the first woman inducted into the Rock and Roll Hall of Fame.

Watch some of her greatest hits from television appearances spanning the 1960s-2000s, many of which have never been seen in the U.S.