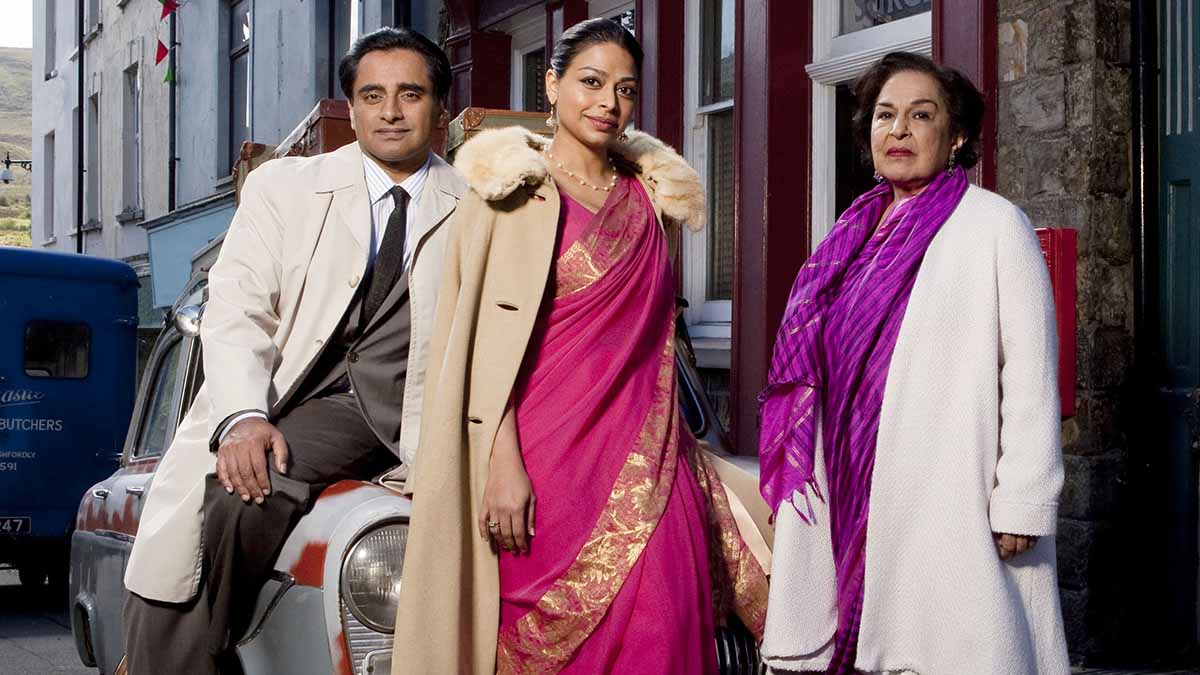 Watch 'The Indian Doctor' on Passport

The Indian Doctor is a comedy-drama set in the 1960s in a South Wales coal-mining community following the death of the village’s local doctor. The deceased doctor’s replacement is high-flying Delhi graduate Dr. Prem Sharma (Sanjeev Bhaskar – Yesterday; Unforgotten). Along with his wife, Kamini (Ayesha Dharker – Outsourced; Star Wars: Episode II - Attack of the Clones), the couple have eschewed a glamorous lifestyle in London for the sleepy Welsh village, a fact that the regal Kamini does not let her husband forget.

Not sure what to watch next? Check out Heather's WHRO Passport Picks. Each month she shares new titles being added along with some of our staff's favorite picks.

In season one, the storyline revolves around the seemingly friendly colliery manager Richard Sharpe, and the dark secret that he has deliberately ignored safety warnings to further his own career. Evidence to this effect exists in the previous doctor's diaries, and Prem becomes determined to reveal the truth.

In season two, Prem faces a new adversary: evangelist preacher Herbert Todd. When an outbreak of smallpox threatens to bring catastrophe to the village, Prem finds himself fighting prejudice and incompetence while he tries to win the hearts and minds of the villagers over the bull-headed Todd. Also, Prem and his wife Kamini nervously await the arrival of his dreaded mother-in-law, Pushpa.

In season three, set three years after Prem and Kamini's arrival, they have become very much a part of the Trefelin community. But their lives and those of everyone in the village are about to change when the wild and rambunctious sons of the mine owner return to bring a first real taste of the swinging '60s.