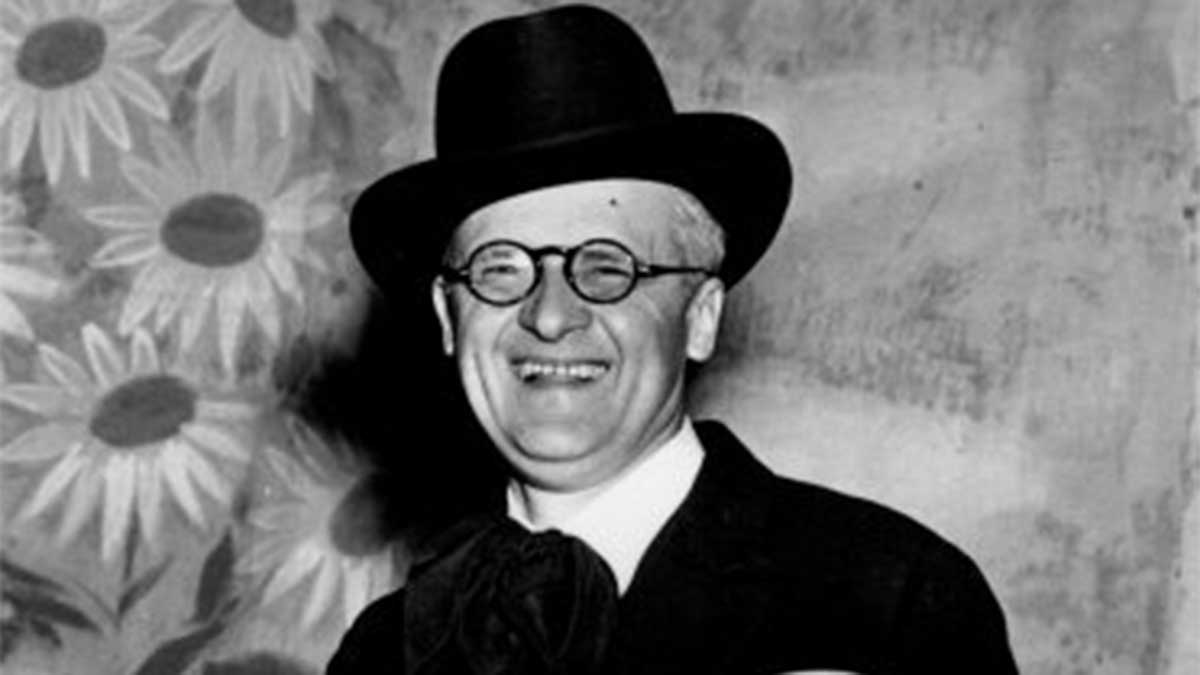 The longest running radio program in history of course is the Grand Ole Opry. Created in 1925 by George D. Hay, the program has become synonymous with country music, and its weekly live broadcasts still attract thousands of fans. George D. Hay was once known as the most popular radio announcer in the nation. As a young newspaper reporter in Memphis he began his career as a late night announcer. Later, he moved to Chicago to host what became known as the National Barn Dance. Eventually, Hay landed in Nashville to host a new version of Barn Dance.

George D. Hay first experienced rural mountain music as a reporter when he had been on assignment in the Ozarks -- what he called “a real backwoods community.” As a radio programmer at a time when stations like WSM could be heard coast to coast, he realized that there was a high demand for traditional mountain music and old-time tunes. He took Barn Dance and rechristened it the Grand Ole Opry ( it followed another radio program called Grand Opera) and began a 30-year career building the show into a national institution. Hay crafted a program that matched seasoned professionals with amateurs. He broadened the acceptance of what had been known as “hillbilly” music to a much wider audience.

Known as the “Solemn Old Judge” George D. Hay was largely credited with launching countless country music greats' careers and with the establishment of country music as a radio medium. Upon retiring in the early 1960s, he moved to Virginia Beach where he frequented a golf course in Kempsville. When he passed away in 1968, country music royalty attended his funeral. In 1969, Minnie Pearl unveiled a monument to him at his gravesite in Norfolk’s Forrest Lawn Cemetery, and Johnny Cash laid a wreath at his grave while he was in town for a concert. George D. Hay wasn’t a Virginian by birth, but locals feel that the man who launched classic country radio is really one of our own.