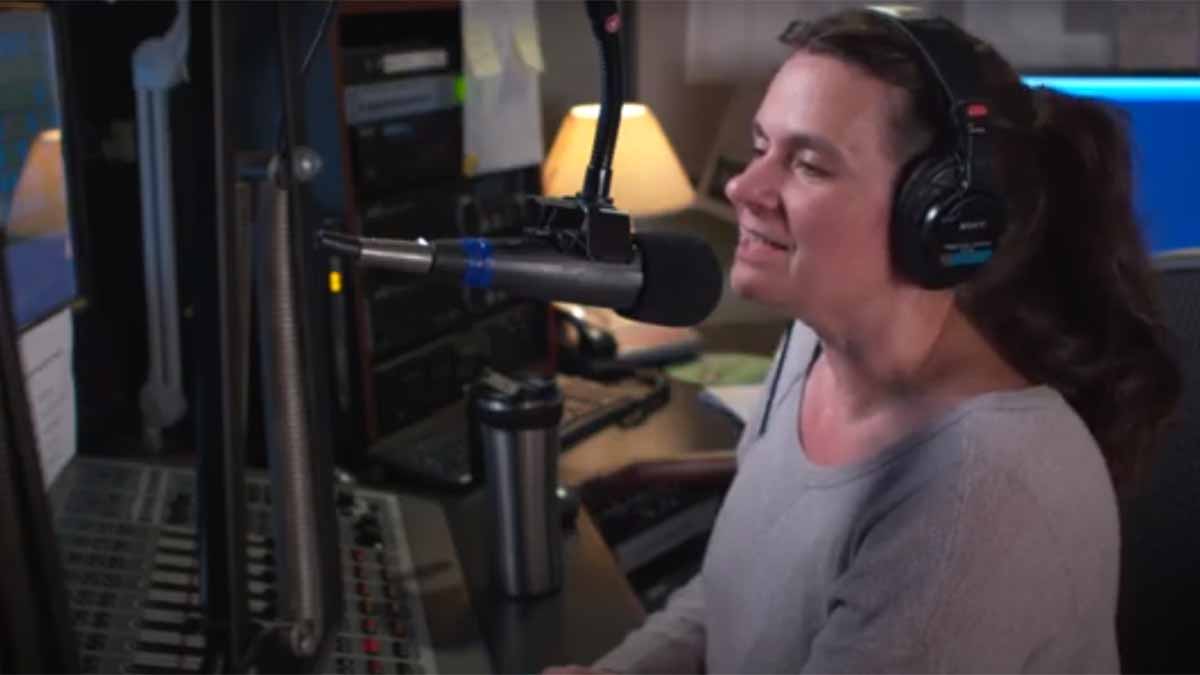 "What exciting news for Mechelle and Gina, and to WHRO Journalism over all," said Rebecca Feldhaus Adams, WHRO news director. "I didn't need an award to know that Mechelle was an outstanding journalist. So glad to have her on the team, and for her to get these accolades,"

Hankerson joined WHRO in January and has been enjoying the switch from print and online journalism to radio reporting. She previously reported for The News & Observer in Raleigh, NC, The Virginian-Pilot and The Virginia Mercury covering an array of topics including crime,housing, recurrent flooding, state government and education.

Gambony is the familiar voice that WHRV listeners hear each day as host of Morning Edition.

"It felt really great to see Gina's work recognized," Feldhous Adams said. "When you have a job like Gina's, and you have to fit reporting in alongside many other responsibilities, it's especially sweet."

Find local stories from our journalism team at whro.org/news.