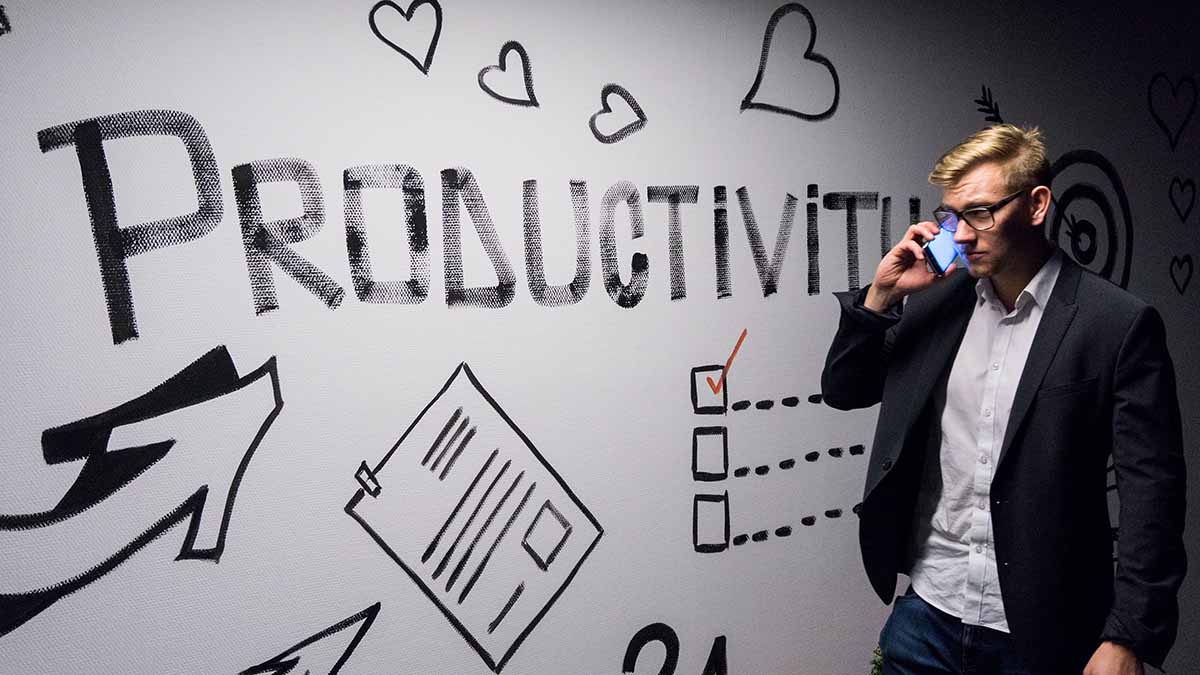 Photo by Andreas Klassen on Unsplash.com

Local employers gathered recently for “Tap Into a Future Workforce,” a forum about how valuable internships are to local companies. The event agenda included comments from Scott Duncan, retired vice president for Capital Group/American Funds and chair of WHRO’s board of directors, and Shawn Avery, president and CEO of Hampton Roads Workforce Council. They both spoke to the merits of internships and the positive impact they have on our regional workforce. The event concluded with a panel discussion of both local and national experts on business and intern programs. Before the panel discussion, attendees heard from Ryan Kahn, a nationally recognized career coach who partners with job seekers at all levels to make their career dreams a reality.

Kahn has been honored as LinkedIn's "Top Executive Coach" and his company, The Hired Group has been recognized in Forbes as a "Top 100 Websites For Your Career." Kahn's work has helped hundreds of thousands of job seekers over the years, and he has personally placed thousands of professionals into some of the world’s most competitive companies. Additionally, Kahn was the star of MTV’s 20-episode series Hired. In each episode of the program he helped someone land their dream career.

Kahn told the group of Hampton Roads professionals that hiring interns provides many benefits to employers. He highlighted his top eight.

1. Internships offer an opportunity to test-drive the talent. In a typical job interview it may be difficult to assess if a candidate is the right fit for the company’s culture, even if he or she has all the skills for the job. Internships allow both the employer and the intern to evaluate how well they enjoy the work and the working environment.

2. Internships increase productivity. Kahn noted that 92 percent of internships are spent on higher level responsibilities that contribute to the company. This helps lessen some of the work that falls on current employees. Plus, as employees mentor interns and explain the nuances of their jobs, it builds employee pride and renews their commitment to working with excellence.

3. Internships provide low-cost labor. Though Kahn said he is seeing a trend of paid internships rather than unpaid positions that were common in the past, even paid internships bring a cost savings to the company. Many companies use interns as a pipeline of finding future employees, which reduces the cost of recruitment and training.

4. Internships allow companies to gain brand advocates. Interns will tell their friends and family about your company and their experiences there.

5. Internships improve retention rates. Kahn reported that 75 percent of full-time employees who were former interns stayed with the company for one year. After five years, many of them were still with the company because internships build loyalty.

6. Interns bring an enhanced perspective. “Interns are digital natives,” Kahn said. They will bring a new perspective and have knowledge of social media and other technology. They can often offer a different view on how a company can promote their products and services.

7. Internships gives current employees management practice. As your employees mentor interns, they will be building their leadership skills to become future managers or directors within the company. Passing along their institutional knowledge also provides them with a renewed sense of pride in their work.

8. Internships help to build future employees of the company. Ultimately, this is what internship programs are all about, Kahn said. As employers build relationships with interns, they will establish a pipeline of new talented workers who are already familiar with the company’s mission and culture.

For more information on establishing internships in your organization, visit our amgrad.whro.org/internships.

WHRO Public Media sponsored this event with the Hampton Roads Workforce Council as part of American Graduate: Getting to Work.