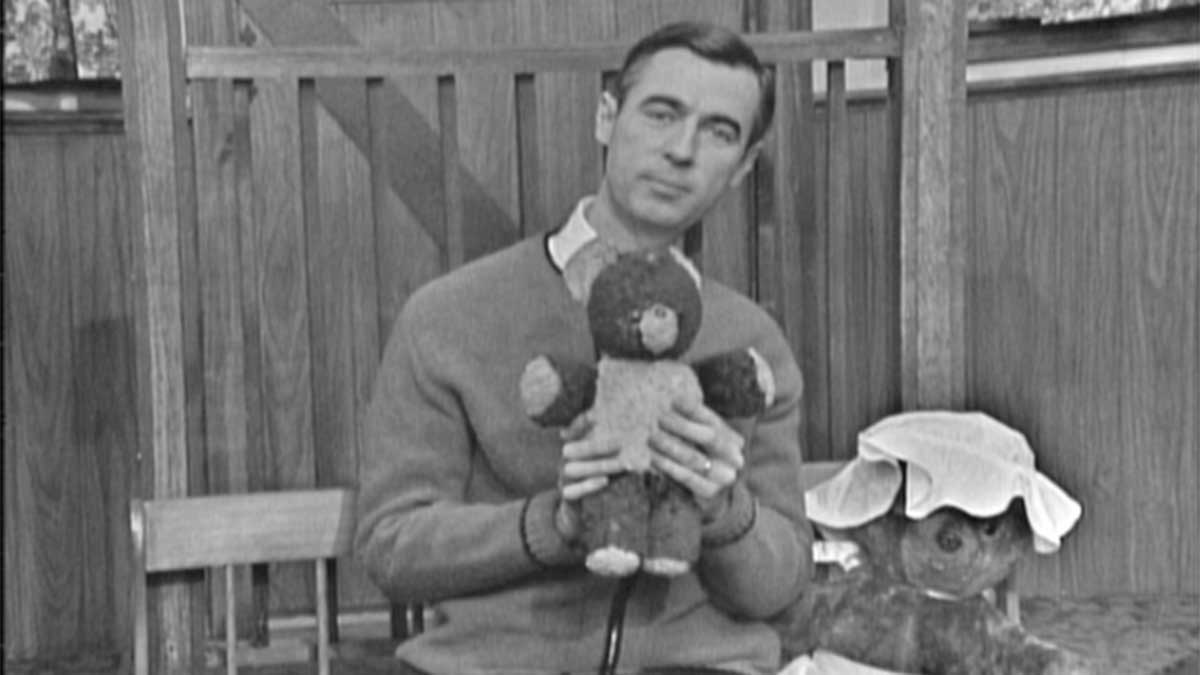 Won't You Be My Neighbor?

On a Wednesday morning in early August, Bob Rey fidgeted about the open kitchen making coffee while his wife, Ellen, helped their young daughter make a sandwich. Bob boasted his coffee making skills, admitting that the secret was just a hint of anise, while Ellen helped their half-asleep daughter with her breakfast.

“Every day that I drop the kids off at school,” Bob began. “I tell them that their assignment for the day is to find somebody who is standing by themselves and go up and say hello.” It’s a simple task, but it’s a philosophy the Rey’s live by—their way of being a good neighbor.

Ellen listened intently before continuing, “And that doesn’t mean that they’re always going to do it. They’re human too, and they’re kids, and they’re learning their ways but we’re planting the seed. We’re putting it in their brain and hopefully it will carry with them.”

Bob and Ellen Rey are active in the community in many ways; however, they take great pride in their dedication to public media, and in particular, Fred Rogers, to whom they attribute their ideals both on parenting as well as personhood.

The Norfolk residents cozied into a small sofa in their front sitting room to discuss the influence that Fred Rogers had on their lives from a young age.

“I was into Mr. Rogers when it wasn’t cool,” Ellen joked with a wry grin before recounting how as a child even her family made fun of her for tuning in to Mister Rogers’ Neighborhood. However, this didn’t deter her. “Something about it made me feel normal and accepted and safe.”

“Well Fred’s my hero,” Bob replied without much thought. It was a simple statement, a reflex.

However, it took a bit of Googling before Ellen could remember the exact name of her favorite character. As thumbs began scrolling, Ellen’s face lit with excitement, “Lady Elaine Fairchilde, that’s her.”

“She was feisty. She was causing trouble,” Ellen continued, thinking aloud as if realizing this for the first time. “And, I was kind of curious about her, because I thought why are they using a figure who’s not glamorous and beautiful and not perfect? Because she was none of those things. She was always causing problems and had a temper.”

Bob watched Ellen intently before finishing her thought for her, “And she was perfect just the way she was.”

This simple statement is exactly what the Reys loved most about Mister Rogers’ Neighborhood and what they strive to instill in their three children as well as in their community.

“Is this a good time to talk about the wall?” Bob laughed.

The wall he’s referred to is a red brick relief wall off their front yard. From a passing car or an inattentive runner, that’s all it is. But for the Reys and their neighbors it's much more.

A sign reads, “Welcome to The Resting Wall. Need a rest? Have a seat!” Sitting nestled amongst the foliage and a few stray bricks another reads, “Your friendly neighborhood Resting Wall. All are welcome to sit and stay a while.”

This is what Fred Rogers’ legacy means to them, and in an increasingly polarizing world, the Reys are doing their own small part to exude neighborly kindness -- an act that can be summed up in just a few short words.

“What’s that song I always sing?” Bob looked at Ellen with a devious side grin.

“He will start singing the song,” Ellen warned.

“It’s you I like,” Bob began as Ellen broke out in laughter, her face lighting up.

“It’s you I like, it’s not the clothes you wear,” Bob and Ellen began to harmonize together.

Bob and Ellen Rey are members of WHRO Public Media and Bob serves on our Board of Directors.