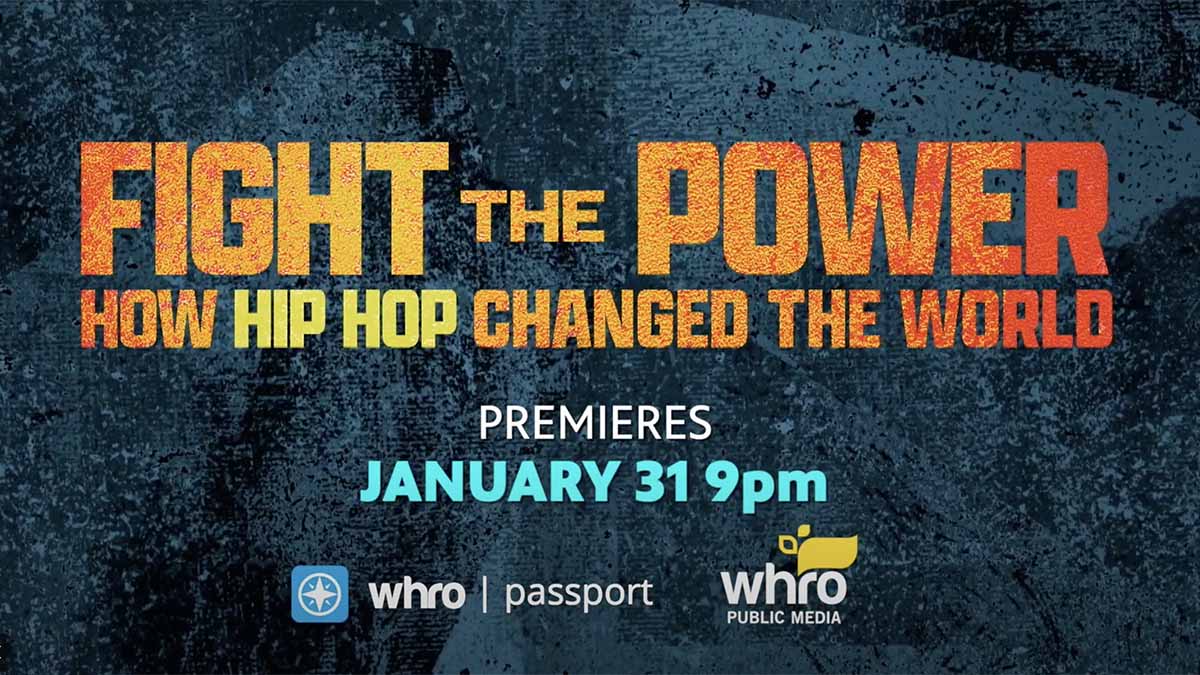 Fight the Power: How Hip Hop Changed the World

Featuring firsthand accounts from some of rap’s most integral players, Fight the Power: How Hip Hop Changed the World recounts the origins of this bold and revolutionary art form through the voices of those who were there at the beginning, creating an anthology of how hip hop became a cultural phenomenon against the backdrop of American history. Weaving together interconnected moments via intimate interviews and archival footage, the docuseries will explore how hip hop quickly created a provocative narrative of America.

Grammy winner and Rock and Roll Hall of Fame inductee Chuck D was at the vanguard of how this art form became a platform for political expression and a vessel toward social justice. As co-founder of Public Enemy, his music dispatched lessons in Black history and consciousness while striving to dismantle racial constructs. “Fight the Power,” Public Enemy’s groundbreaking single released in 1989, became an anthem that called for unity against oppression and continues to resonate to this day. It is often called the most important hip hop song of all time, is in the Library of Congress and was named the #2 Greatest Song of All Time in 2021 by Rolling Stone.