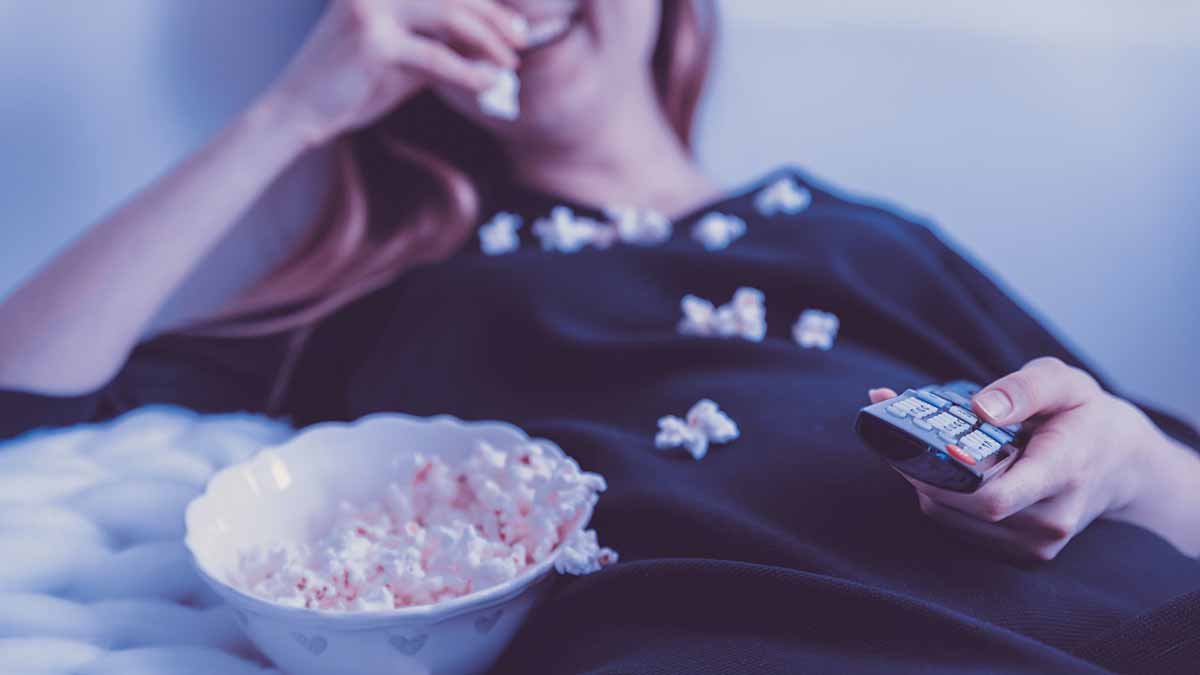 Cinema 15 airs Saturdays at 8 p.m. and explores the work of legendary actors and actresses through many important films of their careers.

1/7 Dirty Rotten Scoundrels
Con artist Lawrence Jamieson (Michael Caine) is a longtime resident of a luxurious coastal resort, where he enjoys the fruits of his deceptions -- that is, until a competitor, Freddy Benson (Steve Martin), shows up. When the new guy's lowbrow tactics impinge on his own work, Jamieson resolves to get rid of him. Confident of his own duplicitous talents, Jamieson challenges Benson to a winner-takes-all competition: whoever swindles their latest mark first can stay, while the other must leave town.

1/14 It's A Mad, Mad, Mad, Mad World
The story begins during a massive traffic jam, caused by reckless driver Smiler Grogan (Jimmy Durante), who, before kicking the bucket, cryptically tells the assembled drivers that he's buried a fortune in stolen loot, under the Big W. All of the motorists set out to find the fortune.

1/21 Some Like It Hot
After two male musicians witness a mob hit, they flee the state in an all-female band disguised as women, but further complications set in.

Watch Cinema 15 Classics on WHRO TV 15 on Thursdays at 9 p.m. or stream them online with WHRO Passport — commercial free.

Thursday 1/12 My Dear Secretary
(1948) Womanizing novelist (Kirk Douglas) hires a pretty would-be writer as his new secretary (Laraine Day). She soon turns the tables when she finds success in this comedy that also stars Keenan Wynn.

Thursday 1/19 Cyrano De Bergerac
(1950) Cyrano (Jose Ferrer in an Oscar-winning performance) is admired by his men for his courage, swordsmanship and mighty wit but he is hopelessly lost in love and unable to profess his feelings to the beautiful Roxane out of fear he will be rejected because of his appearance.

Thursday 1/26 The Man with the Golden Arm
(1955) Frank Sinatra stars as card shark fighting to curb his heroin addiction. When his former employer and old drug dealer re-enter his life, Frankie finds himself tempted by his old habits. Directed by Otto Preminger, this drama also stars Kim Novak.