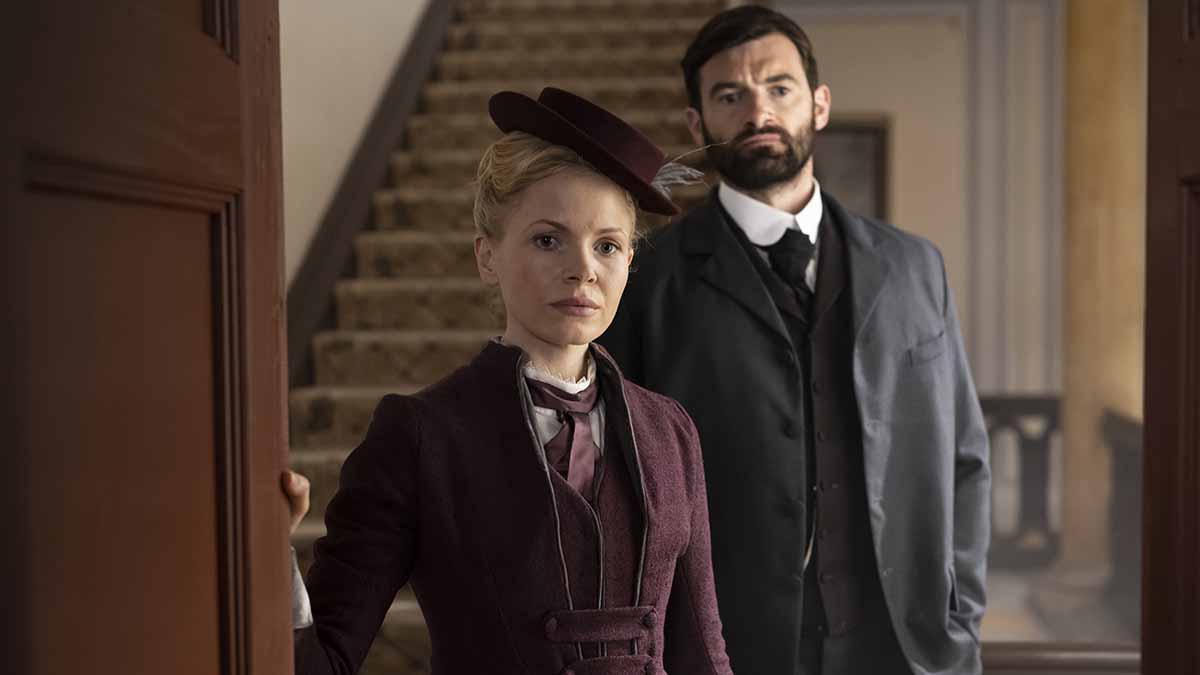 Are you enjoying the second season of Miss Scarlet and The Duke? Fans of the show are receiving some good news this fall.

WHRO Passport members will be able to binge the third season of this detective drama as an early Passport release, starting November 24.

News of the early streaming release came from PBS and Masterpiece this week.

Catch up on past episodes.

Eliza finds herself in fresh and surprising mysteries, ranging from a disappearing magician to police corruption, as she struggles to build her detective agency. Growing competition from a rival agency creates new problems, and all the while she is still juggling her relationship with Inspector William Wellington, the Duke. And she has a new challenge on that front: a beautiful woman from her childhood has caught the Duke’s eye.

The broadcast premiere of the new season is January 8, 2023.

Want suggestions on what you should watch next? Check out Heather's Passport Picks. Each month, our chief content officer highlights some of the top shows that are available on Passport. Read about her selections.