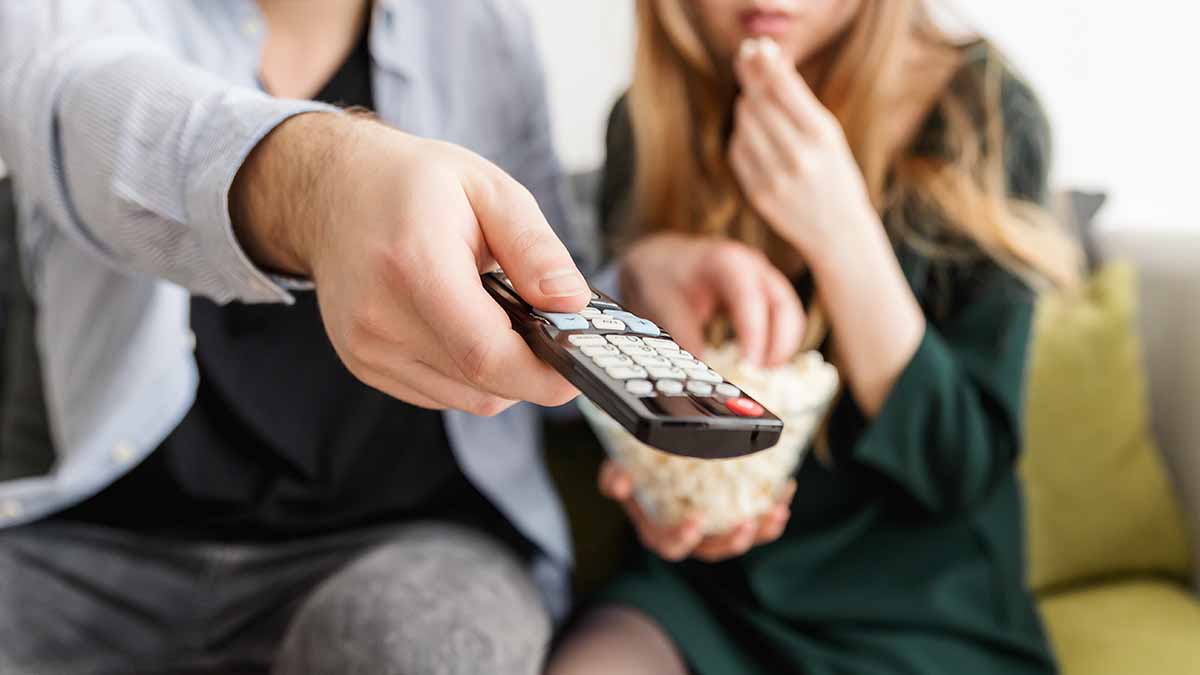 WHRO Public Media has your line-up of holiday programs ready to stream on WHRO Passport. Available in November and December, these shows are great for your pre-holiday family gatherings.

This is a celebration of multicultural communities and puts a modern spin on the 19th-century fairy tale transporting viewers to an enchanted world not unlike their own. Drawing upon classical ballet, urban tap, hip-hop, swing, flamenco, step and jazz, the performance uniquely retells a Christmas classic.

As viewers enter the world of the Urban Nutcracker, the smooth sounds of Duke Ellington blend with the gentle glow of neon lights driven by the heartbeat of Tchaikovsky. The program is a fusion of modern, multi-cultural, and classical dance, presenting an organic interpretation brought about by a unifying of cultures.
Watch now.

Join Chicago's DePaul University as the story of the birth of Christ is retold in word and song. Christmas at DePaul invites viewers to the holiday celebration, which features the talents of DePaul faculty, staff, students, and alumni. The concert includes song performances of "Mary Did You Know," "O Holy Night," "The Angel Gabriel," "Silent Night," "The First Noel," and more. Watch now.

The Tidings, "A Christmas Concert for Troubled Times," is a cantata composed by Paul Van Ness that reflects on a darker side of the Christmas story. The first Gospel tells how “tidings of comfort and joy” about the birth of Jesus quickly turn to news of devastation. The story of The Tidings, filled with pain as much as promise, strikes a chord with many who have felt deep sorrow. Featuring piano, cello, acoustic guitar and a six-voice chamber choir, the cantata is flanked by new arrangements of traditional carols that revive their poignancy and draw the audience deeper into the mysteries of the Christmas story. Watch now.

From manger scenes and mistletoe to wintry wonderlands, Rick Steves' European Christmas celebrates the Christmas season throughout the European continent. In the special, Rick visits friends and families in England, France, Norway, Germany, Austria, Switzerland and Italy to reveal their customs and practices of the holiday season. He begins his travels in England, where the Christmas pudding is the real centerpiece of a traditional English holiday meal. In Paris, the Eiffel Tower heralds the season with its red, twinkling lights. And in the countryside of Tuscany, villagers stack neat pyramids of wood for great bonfires. The lighting of the fires is a signal to villagers — dressed as shepherds — to come and sing old carols. Rick Steves' European Christmas offers a colorful, musical celebration of Christmas across Europe where viewers will learn about customs from "the old countries," hear local choirs, and discover holiday family traditions.

Wheaton College Christmas Festival: Through His Own Redeeming Love

Wheaton College Christmas Festival: Through His Own Redeeming Love invites viewers to experience the story of the Bible through "Nine Lessons and Carols." This traditional Christmas concert alternates between choral and instrumental pieces performed by talented musicians of the Wheaton College Conservatory of Music ensembles, and presents a mixture of traditional and contemporary Christmas music. Watch now.

Dreaming of a Jewish Christmas

The irreverent documentary Dreaming of a Jewish Christmas tells the story of the unlikely Jewish immigrants who, enamored with Broadway and Hollywood, wrote some of the most popular songs in America: Christmas music. The documentary features rarely seen archival footage, musical performances and interviews.

This half-hour special showcases the tremendous effort that goes into London's annual New Year's Day Parade and explores how groups and individuals come together to make the event spectacular. Watch now.