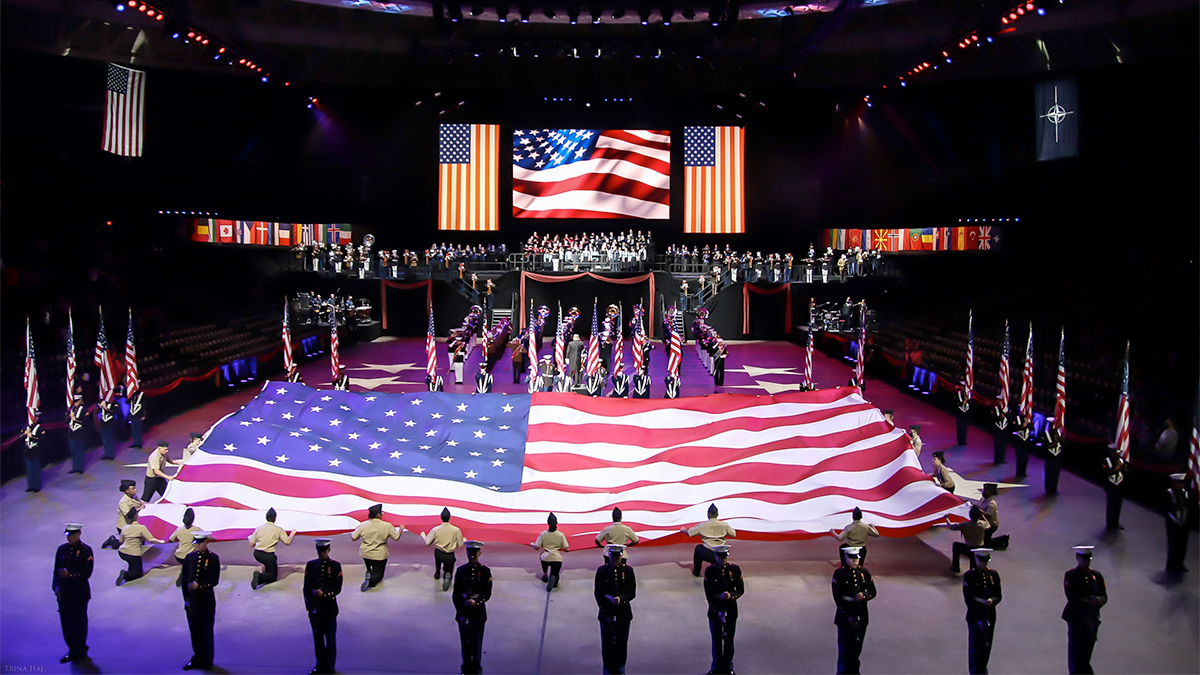 Photo by Baher Khairy on Unsplash.com

On Friday, November 11 at 9 p.m. on WHRO TV 15, tune in for this special program in honor of Veterans Day.

From the moment that 6,000 hands touch their hearts during the Star Spangled Banner, to when young and old alike jump to their feet when their family's service song is sung, you will know why this is more than a performance, it is an experience.

In the words of Rudyard Kipling “No one can say for certain where the soul of a battalion lives; but the expression of that soul is most often found in the Band”.