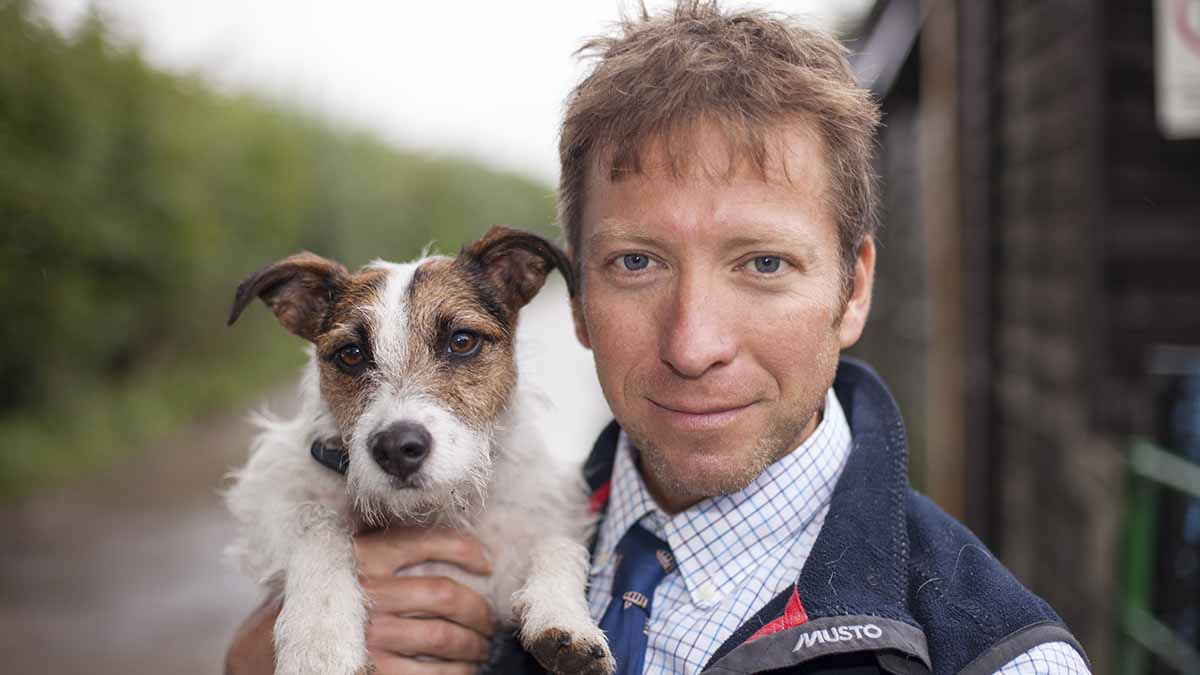 'The Yorkshire Vet': Explore the Veterinary Practice That Inspired 'All Creatures Great and Small'

The Yorkshire Vet is a documentary series that follows the veterinary practice that inspired the hit series All Creatures Great and Small by James Herriot. The series features two vets—Peter Wright and Julian Norton, partners at Skeldale Veterinary Centre in North Yorkshire. Peter, the current head of the practice, was a trainee with the beloved veterinarian and writer James Herriot (the pen name of author Alf Wight) in the country market town of Thirsk.

The current vet practice provides care to both farm animals and pets, with a sometimes blurred line between the two. Viewers will see real-life cases featuring llamas, cows, sheep, goats, donkeys, swans, pigs, dogs, hamsters and more. Since the program showcases a real vet practice and numerous surgeries, there is a bit more blood than America viewers may be used to in American-made programs, and not all of the cases featured have a happy ending. Yet, through it all, what shines forth is the compassion and love that the doctors demonstrate for both the animals and their human caretakers.

The series premieres on WHRO TV 15 on January 8 at 7 p.m. Or watch the entire season through WHRO Passport starting January 1!

Fans of All Creatures Great and Small can catch up on Season 2 on Sunday nights starting December 11 at 8 p.m. Each Sunday will feature three episodes. Or binge-watch them all now with WHRO Passport!

Season 3 of All Creatures Great and Small premieres on January 8 at 9 p.m.