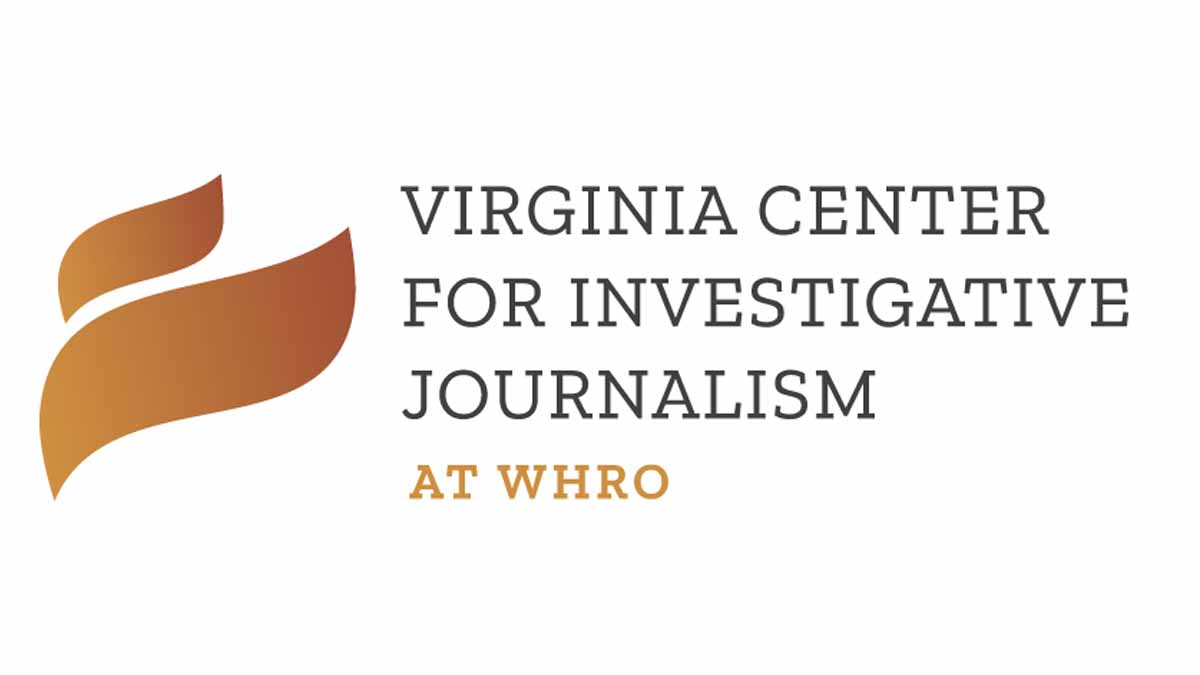 WHRO Public Media continues to ramp up local news coverage in the region with the acquisition of the Virginia Center for Investigative Journalism (VCIJ), a nonprofit newsroom focused on enterprise and investigative reporting. Launched in 2019 by veteran Virginia journalists Louis Hansen and Chris Tyree, VCIJ has been offering enhanced news coverage and in-depth reporting on issues vital to residents of the commonwealth.

This new venture, the Virginia Center for Investigative Journalism at WHRO, marks a further expansion of the Norfolk-based nonprofit broadcaster’s initiative to bolster independent journalism. WHRO launched its newsroom in 2020, and has a staff of three reporters and a news director dedicated to Hampton Roads coverage.

“We are committed to local journalism and plan to become a significant player,” said Bert Schmidt, president and CEO of WHRO Public Media. “We know what has happened to journalism locally and around the country, especially with newspapers. And we know in a news desert there’s corruption and higher taxes. If nobody’s watching the shop, things happen.”

Tyree and Hansen bring more than 40 years of experience working at The Virginian-Pilot and other major newspapers and news organizations. VCIJ at WHRO will focus on criminal justice, environmental and government investigations as well as enterprise stories and timely features in Hampton Roads and across the state.

“VCIJ started as an effort to bring quality, independent journalism to growing news deserts in the state,” Hansen said. “Investigative journalism is vital to a functioning democracy. We want to bring to light issues that have been under-covered, and serve as a watchdog for the community. Our partnership with WHRO enhances and expands our mission.”

“It was clear after traversing the state, talking with citizens, that Virginians wanted a trustworthy news source looking out for them,” Tyree said. “As an independent news organization with a statewide focus, our overage of important issues important issues will continue to give Virginians the information and tools they need to be active participants in our democracy.”

Hansen has been a journalist for more than 20 years in New York, Philadelphia, Hampton Roads and Silicon Valley. He was an enterprise and investigative reporter for The Virginian-Pilot for more than a decade, covering state government, military affairs and criminal justice. He served as a combat correspondent in Iraq and the Persian Gulf, covered the Virginia legislature and state and federal elections.

Hansen has won national and state awards for his work. In 2015, he was one of 20 journalists from around the world chosen for a John S. Knight Journalism Fellow at Stanford University. He most recently covered Tesla, renewable energy and the housing crisis in California.

Tyree, a Virginia native, has carried his cameras and pens to report on stories from around the commonwealth and nearly every continent. His projects have been published in The New York Times, The Washington Post, Time, U.S. News and World Report, CNN, National Geographic TV, BBC, The Guardian and Mother Jones. He spent almost a decade as a multimedia journalist at The Virginian-Pilot where he served as a war correspondent during the war in Iraq.

Tyree's reporting has been recognized by the Association of British Science Writers, Pictures of the Year international, National Press Photographers Association, Communication Arts, Society for Environmental Journalists, and The Associated Press.

About WHRO Public Media:
Since its founding in 1961 to support education, WHRO has employed creativity and technology to serve the residents of eastern Virginia in its mission to educate, inform and entertain viewers and listeners of WHRO’s four television and five radio stations. Owned by 21 local school divisions, WHRO proudly delivers online educational and new media services to 286,000 students and 25,000 educators per month.