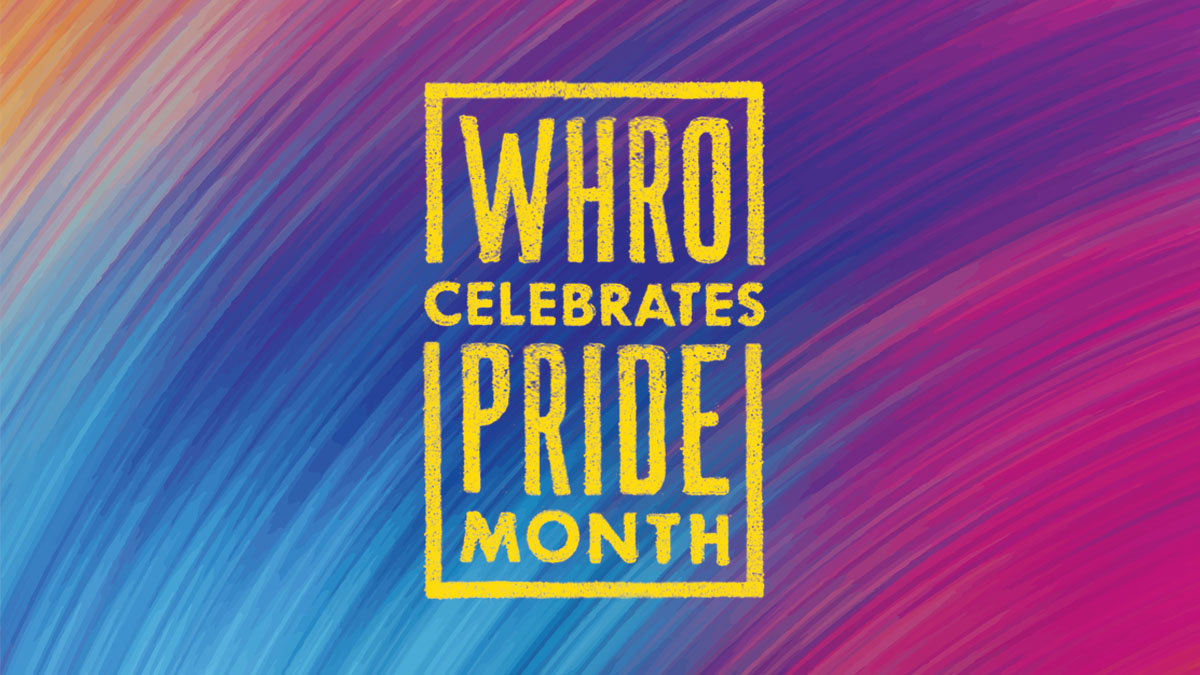 It was the shot-glass heard round the world. Fifty years ago this month, one event catalyzed the gay rights movement and inspired Norfolk’s second biggest party of the year.

On June 28, 1969, the New York City police raided the Stonewall Inn, a gay nightclub in Greenwich Village. The patrons were used to the police profiling their lesbian, gay, bisexual and transgender (LBGT) community, but this time they'd had enough. They rebelled against the officers and resisted arrest. The bar patron's revolt spilled into the streets and instigated a riot that lasted for seven days. Today, the Stonewall uprising is considered the genesis of the modern LBGT movement.

Hampton Roads Pride, a Norfolk-based LBGT advocacy group has celebrated that landmark moment every June for the last 31 years. The party they are planning for Stonewall’s 50th anniversary promises to be the best to date.

PrideFest, the group's signature event takes place in Norfolk's Town Point Park on Saturday, June 22, from noon to 8 p.m. The group expects a crowd of 30,000+ guests to join LGBT and allied organizations, food vendors, political and business leaders, artists, activists and musical performers. This year's festivities will also feature a Hampton Roads LGBT history exhibit as well as an exhibit honoring the events at the Stonewall. PrideFest is also the only gay rights festival in the country with a boat parade—led by the National Coast Guard.

Cole Werkheiser is the President of Hampton Roads Pride. “Right now the celebration has expanded into a week-long event but I feel like one day it will have something, somewhere, every night for the whole month,” he said.

This year's events start at Croc’s in Virginia Beach on Sunday, June 16, with Drag Yourself to Brunch and conclude the following Sunday back in Virginia Beach, at 31st Street and the oceanfront, for Pride at the Beach. Each night between June 16 and 23 there will be a different celebration of inclusion, diversity and respect at various locations throughout Hampton Roads and the Eastern Shore. The biggest events of the week are the 8th Annual Pride Block Party in Scope Arena at 7 p.m. and PrideFest, on Saturday.

“I’m most excited to have Jojo headline PrideFest this year," Werkheiser said. "She has headlined Phoenix Pride and San Diego Pride. She credits the LGBT community with saving her life and has used her celebrity status to raise funds for suicide prevention organizations like The Trevor Project and Trans Lifeline.”

The 28-year-old singer has sold millions of albums and at age 14 she broke the record for being the youngest solo artist to reach number one on the US Billboard Pop Charts for “Leave (Get Out).” Jojo has also been at the forefront of LGBT visibility efforts, and featured a non-conforming LGBT person in her ”No Apologies” music video.

For more information about the week’s events, go to HamptonRoadsPride.org.

WHRO is a major sponsor of PrideFest and will have a booth with entertainment set up for the littlest family members. Stop by and say hi.