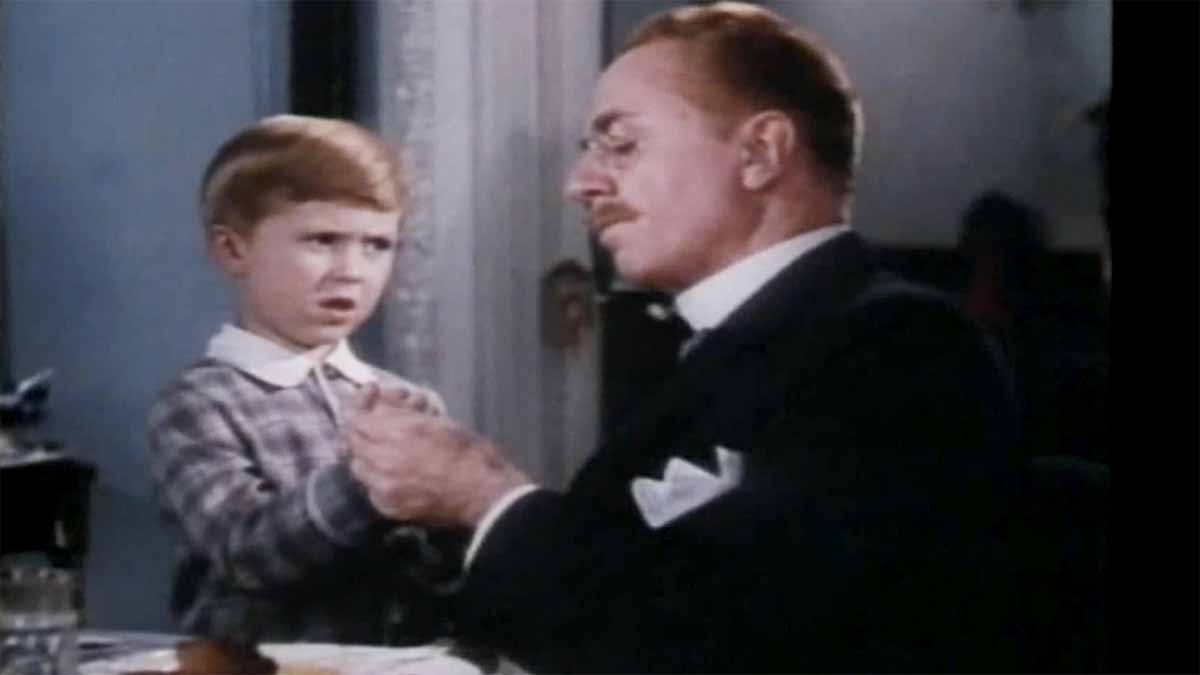 What Cinema 15 Classics Can You See In July?

We have a hot line-up of great classic films for you this summer.

Watch them on WHRO TV 15 or stream them online with WHRO Passport — commercial free.

1947. A turn-of-the-century businessman (William Powell) presides over his family of four red-headed boys with straitlaced efficiency, but it is the mother (Irene Dunne) who really rules the roost. The film co-stars Edmund Gwenn and a young Elizabeth Taylor.

1953. Humphrey Bogart stars as one of five disreputable adventurers who are trying to get a vast fortune of uranium out of East Africa. Gina Lollobrigida and Peter Lorre co-star in this film directed by Bogart's long-time friend John Huston.

1938. A romantic comedy of manners finds fogbound divorce-lawyer Everard Logan (Laurence Olivier) sharing his hotel suite with the beguiling Leslie (Merle Oberon), and the fall out the next day.