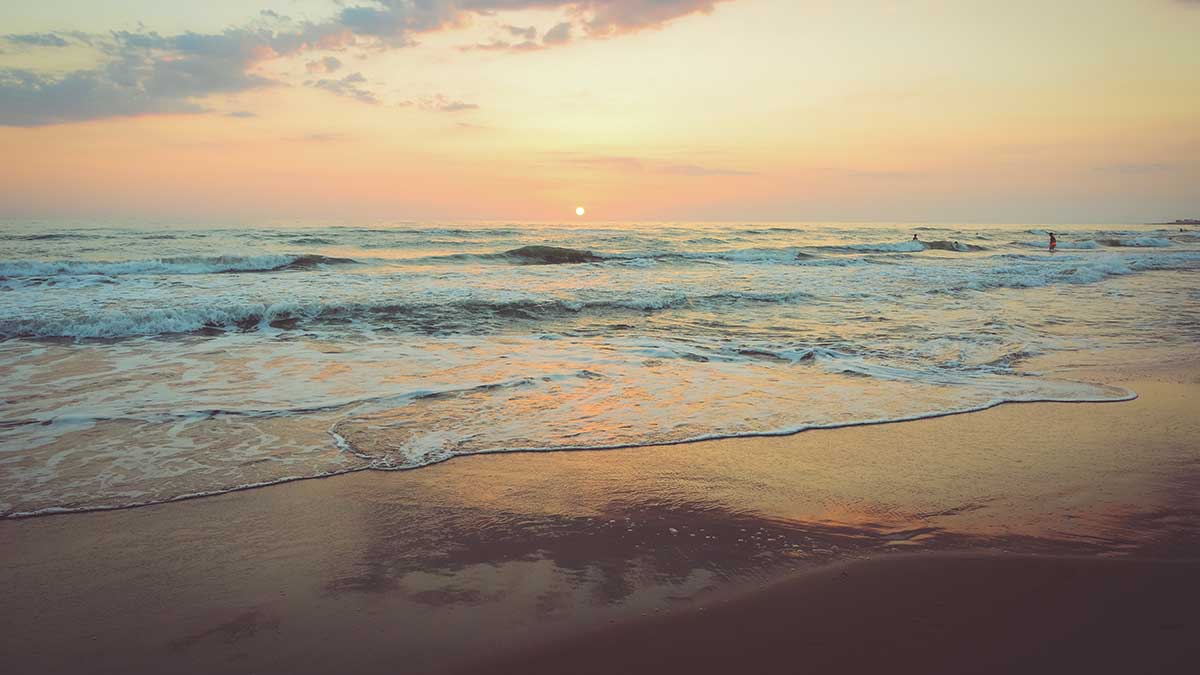 London-based Guinness World Records Ltd. announced this week that Catch the King’s debut event has earned a place in its book of accomplishments under the category of “most contributions to an environmental survey.” More than 700 Catch the King volunteers surveying a high tide on the morning of Nov. 5, 2017, collected a record-setting 59,718 measurements, according to the Guinness citation.

All that data-gathering helped improve a tidal flooding forecasting model developed at the Virginia Institute of Marine Science. Catch the King also inspired a new flood mapping program launched last year by WHRO Public Media in more than 120 science classrooms across Hampton Roads. And Catch the King is becoming a springboard for citizen-science projects and art-science collaborations throughout the region.

Catch the King’s third-annual public mapping event is scheduled for high tide on the morning of Sunday, Oct. 27, 2019. Organizers aim to have more than 1,000 citizen-scientists participating by 2020, some as part of new year-round mapping teams now being established.

“I’d never imagined that this project would grow into something that could claim a world record, and I’m honored that so many folks have wanted to be part of it," said Catch the King founder, Dave Mayfield. "I think it shows that a lot of people in coastal Virginia don’t want to just sit on the sidelines when it comes to flooding and sea level rise – they want to be part of any solutions. And they know that the solutions begin with learning and documenting as much as you can about the problem.”

Catch the King was launched by The Virginian-Pilot, the Daily Press, WHRO Public Media and WVEC-TV in conjunction with the nonprofit group Wetlands Watch and the Norfolk-based technology company Concursive Corp., whose “Sea Level Rise” app is used to measure tides.

More information on Catch the King, including volunteer opportunities, is available at whro.org/kingtide or on the “Catch the King” Facebook page.