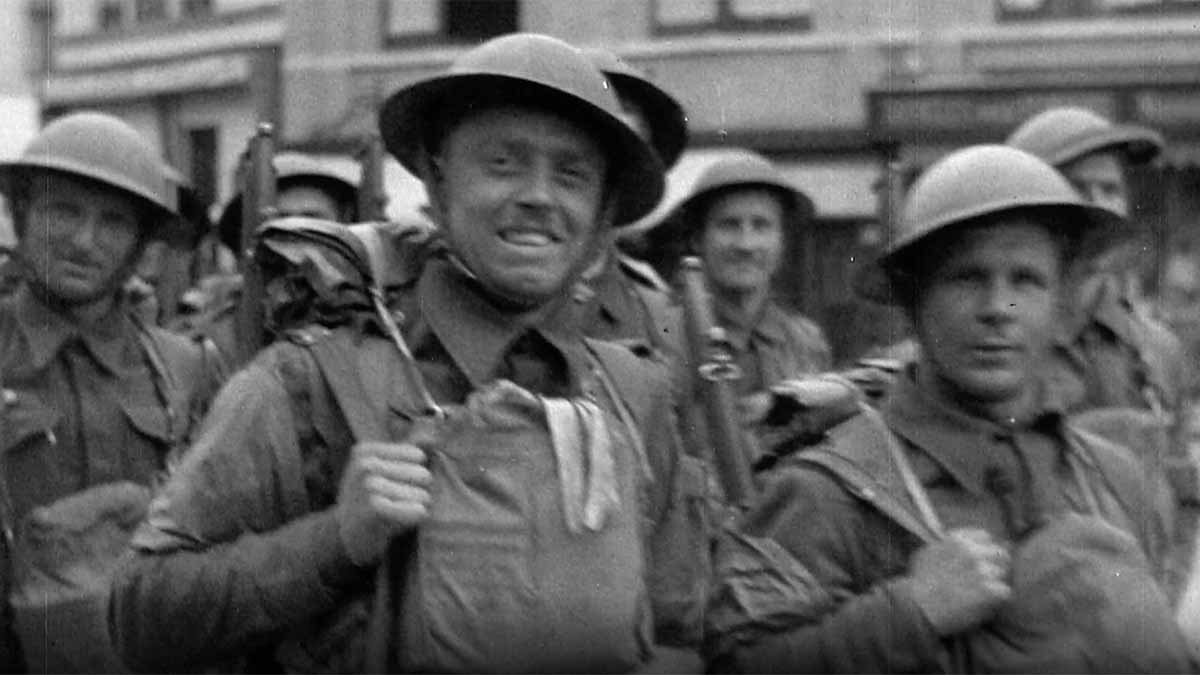 Watch some of the most important stories from our nation this summer and fall. PBS helps viewers explore and learn from the past by looking at America's history. Check out the collection of programs below coming soon to your local PBS station, WHRO TV 15.

Explore the nuanced portrait of Harriet Tubman, the “Conductor” of the Underground Railroad, who risked her own freedom and life to free others from slavery.

The U.S and The Holocaust

A new three-part documentary directed and produced by Ken Burns, Lynn Novick and Sarah Botstein, explores America’s response to one of the greatest humanitarian crises in history.

Using Frederick Douglass’ own words, this documentary film tells the story of how a man born and raised in slavery became one of the most prominent elder statesmen and powerful voices for freedom in America.

For more than a decade, renowned Harvard scholar Henry Louis Gates, Jr. has helped to expand America's sense of itself, stimulating a national conversation about identity with humor, wisdom, and compassion. Professor Gates has explored the ancestry of dozens of influential people from diverse backgrounds, taking millions of viewers deep into the past to reveal the connections that bind us all.

Making Black America: Through the Grapevine

Making Black America: Through the Grapevine is a four-part series hosted by Henry Louis Gates, Jr., that chronicles the vast social networks and organizations created by and for Black people -beyond the reach of the “White gaze.” Professor Gates sits with noted scholars, politicians, cultural leaders, and old friends to discuss this world behind the color line and what it looks like today.

Follow a millennial Muslim American couple on a cross-country journey along historic Route 66. As they meet new friends and explore more than a dozen stops, Mona and Sebastian weave a colorful story about what it means to be Muslim in America today.

This two-part documentary explores the backstory of how America became mired in the Middle East and the nation’s role in igniting the firestorm that has consumed the most strategically important part of the world for the last 40 years. Part One chronicles America’s quarter-century of unwavering support for its ally, the Shah of Iran, despite his brutal, dictatorial regime and follows the violent Islamic revolution that overthrew the Shah in 1979, sending shockwaves around the world. Part Two explores the holding of the hostages at the American embassy in Tehran from November 1979 to January 1981 and details how the crisis degenerated into what is arguably the most consequential foreign policy debacle of the second half of the 20th century. The crisis, which would come to define Jimmy Carter’s presidency, also launched the modern 24-hour news cycle and fueled a newly politicized Christian conservative movement that saw in the crisis a clash of civilizations.

Secrets of the Dead is part detective story, part true-life drama that unearths evidence from around the world, challenging prevailing ideas and throwing fresh light on unexplained events.

November 2022 will mark the centennial of the opening of King Tut’s tomb. This two-hour special, made by an entirely Egyptian crew, seeks to answer some of the mysteries surrounding their great civilization. Shot on location and led by Egyptian archeologist Dr. Yasmin El-Shazly, the film features unprecedented access to dig sites and experts to give Tut a voice to tell his own story. The golden mask is breathtaking, but the young man behind it is far more precious. It’s time to reveal the real person behind the mask.

Lucy Worsley re-investigates some of the most dramatic chapters in British history. She uncovers forgotten witnesses, re-examines old evidence and follows new clues.

Catch up on Season 1.