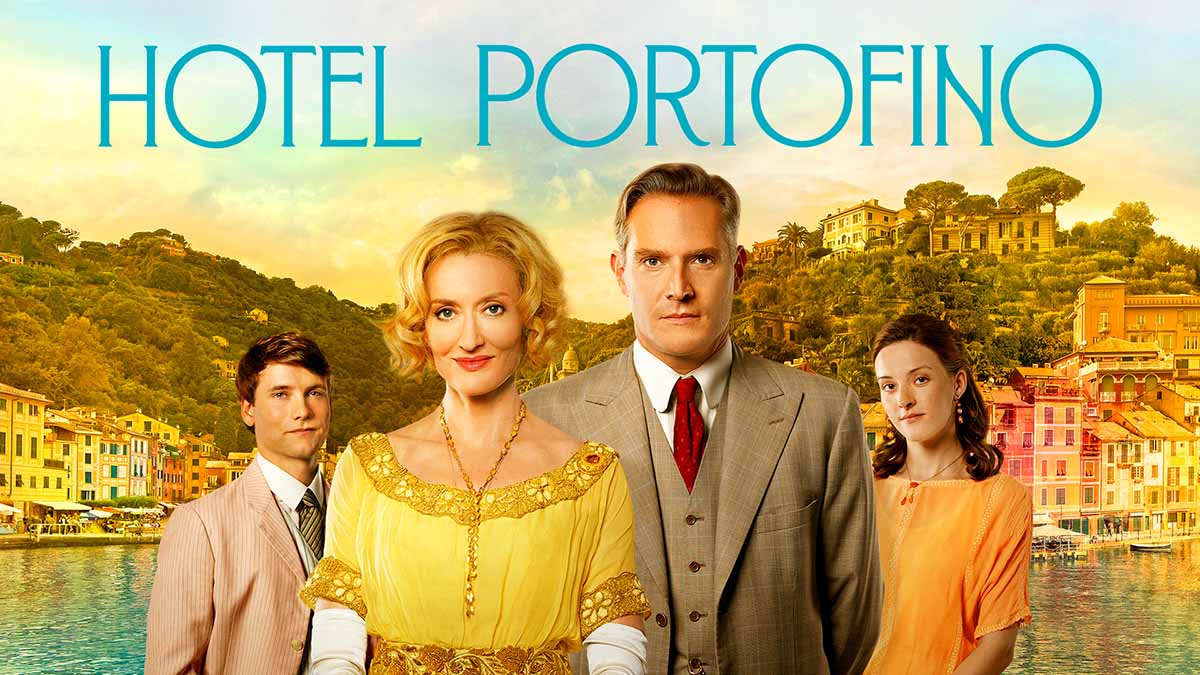 Welcome To A Summer Full Of Drama

Summer is heating up with some great new shows both on WHRO TV 15 and online!

Mark your calendars for the premiere of a new show that Downton Abbey fans will love, Hotel Portofino, starting June 19. Also on June 19, Endeavour, Season 8 on Masterpiece begins at 9 p.m., or you can binge-watch the whole season on WHRO Passport.

Check out the news shows below.

Set in the breathtakingly beautiful resort town of Portofino, this series is one of personal awakening in the aftermath of World War I and of the liberating influence of Italy's enchanting culture, climate and cuisine on British "innocents abroad." Based on the novel by J.P. O'Connell, Hotel Portofino tells the story of the Ainsworth family that has relocated from Britain to open an upscale hotel on the Italian coastline.

As elite guests like the imperious Lady Latchmere check into the hotel, matriarch Bella Ainsworth tries to keep up with their constant demands. Mingling commences among guests in an exhilarating cocktail of drama, glamour and mystery at Hotel Portofino.

If you're addicted after the first episode, you don't have to wait a week to see the next one! WHRO Passport members will be able to watch all six episodes on WHRO Passport once the series begins on June 19.

Check out another new program that is sure to delight drama fans Jamaica Inn.

Based on the novel by the English writer Daphne Du Maurier, Jamaica Inn is a gripping mystery that tells the story of Mary Yellan, a woman who is forced to move into the ominous Jamaica Inn with her aunt and uncle in 1821. Mary must uncover the secrets of a local group of smugglers while also managing her growing attraction to a mysterious local man. Starring Jessica Brown Findlay, who portrayed Sybil Crawley on Downton Abbey.

This program is currently only available on WHRO Passport. It won't air on broadcast television until 2023. Don't wait! Watch all three episodes now.

Follow the British Prime Minister and his Cabinet Office Briefing Room A (COBRA) committee, comprised of leading contingency planners and senior politicians, as they navigate the difficulties in overcoming a major national crisis. Season 1 is also still available on WHRO Passport. Stream Now

Tom Brittney stars as Will Davenport, with Robson Green as his law-enforcement ally, Inspector Geordie Keating, in Grantchester. Although Will lives the life of a clergym an, sometimes he can't help but fall into more worldly habits as he solves murders in the bucolic village of Grantchester. Binge the 6-episode season of this drama on the night of its broadcast premiere with WHRO Passport.

Thou Shalt Not Kill, Season 4 on Walter’s Choice (Direct to Passport on July 28)

Stubborn and determined detective Valeria Ferro endeavors to solve the challenging puzzles behind crimes motivated by jealousy, vendettas, and repressed anger to seek the truth and justice. She struggles with her own demons from her past that come back to life when her mother is released from jail after seventeen years.From Walter Presents, in Italian with English subtitles. Binge the 12-episode new season on WHRO Passport. Seasons 1-3 are also available to stream.