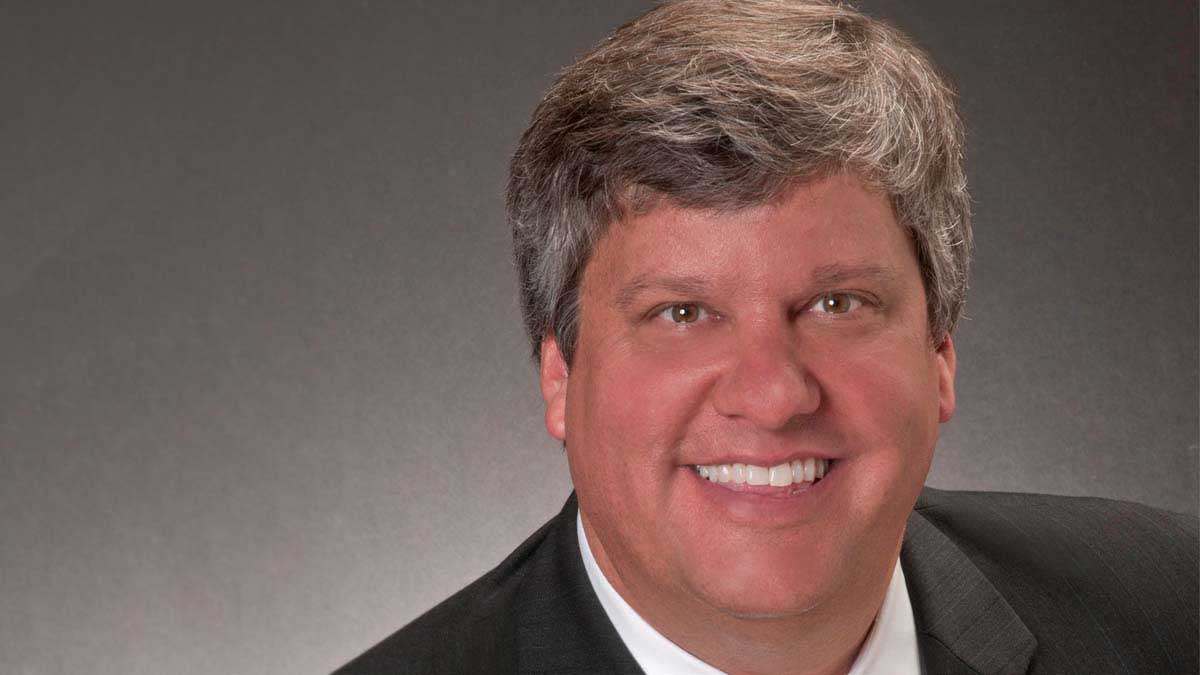 WHRO’s CEO and President Bert Schmidt was recently elected as Professional Vice Chair of the board of America’s Public Television Stations. Under Schmidt’s leadership, WHRO has continued to be recognized as a leader in the field of educational telecommunications. The station has been the recipient of several national grants from the Corporation for Public Broadcasting, and is currently one of a handful of public media affiliates working under the American Graduate umbrella, an initiative focusing on the national dropout crisis.

Schmidt is passionate about the dual roles public media plays in education and in broadcasting. During his time at WHRO, he has been instrumental in the development of education content, particularly in the online platform, as well as a vibrant digital distribution for educational content that is now available to every student in the Commonwealth of Virginia. Throughout his career, he’s been a strong proponent of local programming that serves the community.