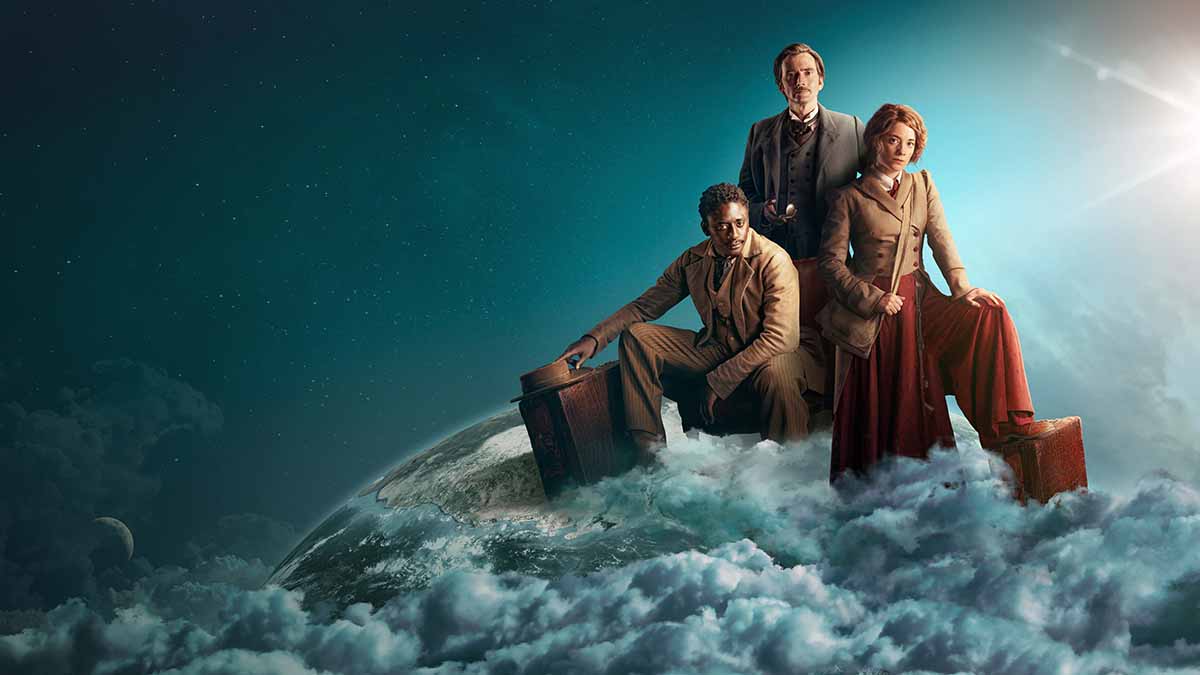 Around the World in 80 Days

Literature’s most famous race against the calendar comes to Masterpiece in 2022 with an innovative new adaptation of Jules Verne’s classic novel Around The World In Eighty Days, airing on Masterpiece in eight thrilling episodes airing Sundays, January 2 - February 20 on WHRO TV 15.

David Tennant (Doctor Who) stars as the Englishman who bets a fortune that he can circumnavigate the planet in a mere 80 days—quite a feat, considering that it’s 1872. Ibrahim Koma (As Far as I Can Walk) and Leonie Benesch (Babylon Berlin) costar as his intrepid traveling companions on an expedition that packs far more adventure than the trio bargained for. This captivating tale is brought to life by UK production house Slim Film + Television and French production company Federation Entertainment.

Updating Verne’s enduringly popular tale, Masterpiece introduces new themes, characters, and stories, drawing in part on the author’s own personal history of disappointment in love, and also echoing the recordbreaking around-the-world trip in 1890 by journalist Nellie Bly in emulation of Verne’s plot.

Shot on location on two continents, the miniseries follows our heroes as the head east from London on October 5, 1872, intending to make it back to the reading room of the city’s snobbish Reform Club no later than one o’clock on Christmas Eve. En route, they take ships, trains, balloons, camels, stagecoaches, and other conveyances, while meeting increasingly dangerous obstacles. At stake is a wager of 20,000 British pounds, equal to over $3 million in today’s U.S. currency.