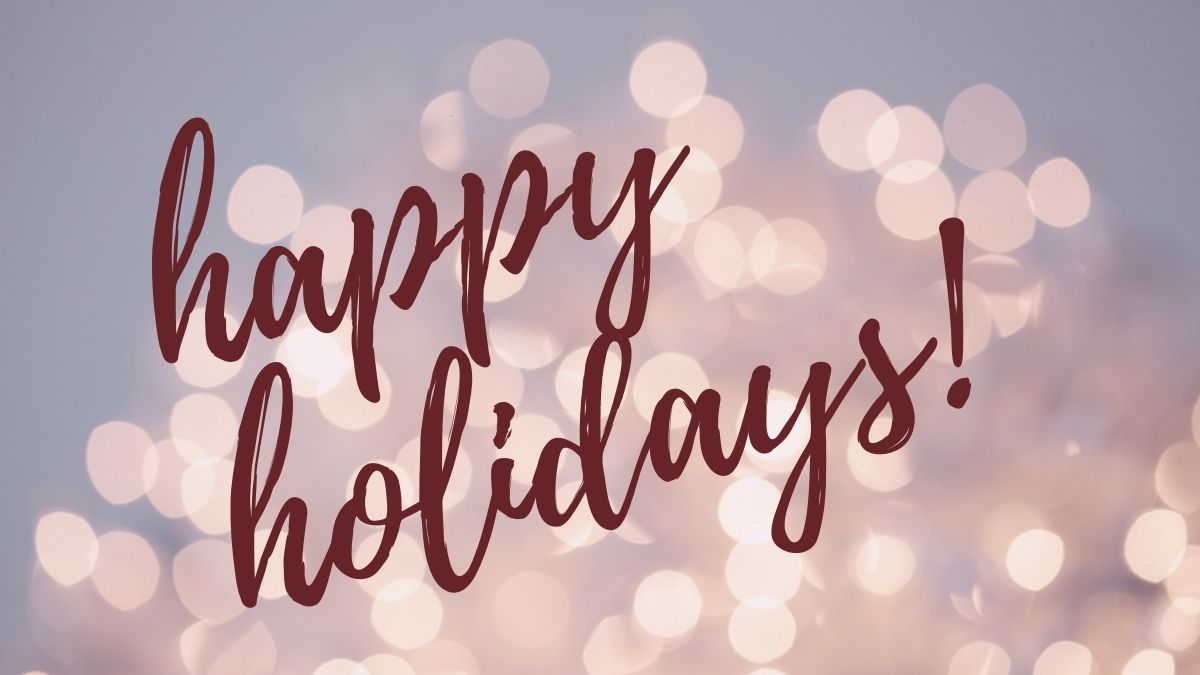 A Charlie Brown Thanksgiving
Peppermint Patty invites everyone to Charlie Brown's for Thanksgiving, even though he's going to see his grandmother. Snoopy decides to cook his own version of a Thanksgiving meal with help from his friends.

The Dean Martin and Frank Sinatra Family Christmas Show
Join Dean Martin, Frank Sinatra and their families for this joyful holiday special filmed in 1967. Songs include "I'll Be Home for Christmas," "Have Yourself a Merry Little Christmas," "Silent Night" and many more. With special guest Sammy Davis, Jr.

All Creatures Great and Small, Season 1 Marathon
James Herriot's adventures as a veterinarian in 1930's Yorkshire get a glorious new adaptation in a seven-part series based on his beloved books. Can't join the marathon? Stream the first season on WHRO Passport.

Call the Midwife: Special Delivery
Celebrate 10 years of the show by going behind the scenes for interviews with the cast and crew. Catch up on past seasons.

Unforgettable with Love: Natalie Cole Sings the Songs of Nat 'King' Cole
Celebrate the 30th anniversary of Natalie Cole's landmark concert. Recorded in 1992, this performance from Pasadena, CA is a loving tribute to the music of her father

Happy Holidays with Bing and Frank
Celebrate the holidays with a timeless special, featuring the magical combination of Frank Sinatra and Bing Crosby. In this early color broadcast from 1957, the two legends swap Christmas songs and stories and duet on some favorite holiday classics.

Downton Abbey Season 4 Marathon, Parts 1-4
Downton Abbey, the award-winning series from Julian Fellowes, spans 12 years of gripping drama centered on a great English estate on the cusp of a vanishing way of life. The series follows the Granthams and their family of servants through sweeping change, scandals, love, ambition, heartbreak, and hope. Watch all six seasons on WHRO Passport.

Celtic Woman: Postcards from Ireland
Join the Grammy-nominated ensemble on a musical journey through stunning land and seascapes around Ireland. Shot in 14 locations on the island, the new special is filled with songs from their latest album, including "The Dawning of the Day."

Downton Abbey Season 4 Marathon, Parts 5-8
Grab a blanket, make yourself comfortable, and tune in to see how season 4 ends. Watch all six seasons on WHRO Passport.

A Charlie Brown Christmas
Feeling down about the commercialism of Christmas, Charlie Brown becomes the director of the gang's holiday play. Can he overcome his friends’ preference for dancing over acting, find the “perfect” tree, and discover the true meaning of Christmas?