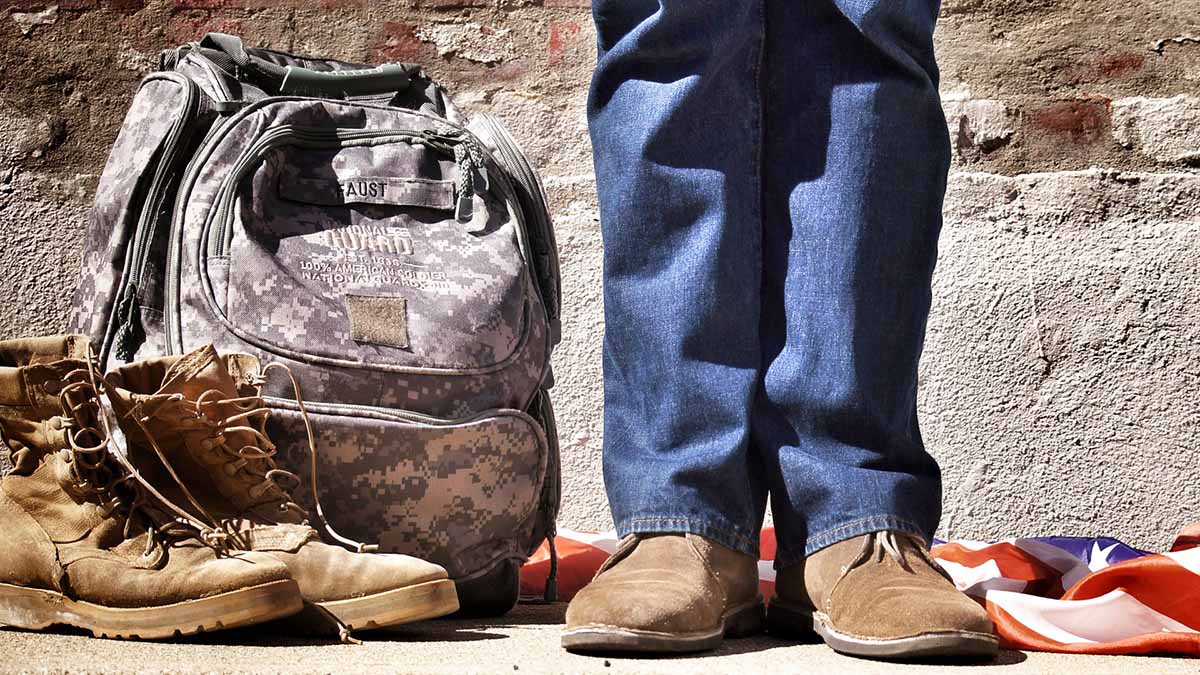 Photo by Benjamin Faust on Unsplash.com.

Gold star families are immediate family members of a fallen service member who died while serving in a time of conflict. Tunnel to Towers is an organization that helps families of fallen first responders and severely injured service members as well as Gold Star families by paying off their mortgage or providing smart homes to accommodate injuries. By the end of the year, Tunnel to Towers will have delivered 450 homes across its programs.

Seven of the homes belong to the families of:

“This Veterans Day, we’re honoring the inspiring Americans who sprang into action to take the fight to our enemies and protect our homeland in the wake of September 11th. We’re eternally grateful to the fallen heroes of the Global War on Terror and their families who live every day with the reminder of the sacrifice of their loved one. As a small thank you to the Quintana, Dayton, Houston, Langlais, Null, Owens and Ratzlaff families, we’re paying off their mortgages, ensuring they’ll always have a place to call home,” said Tunnel to Towers CEO and Chairman Frank Siller.

The announcement was made during the Foundation’s Veterans Day name-reading ceremony at the Lincoln Memorial in Washington, D.C. this morning. The event is honoring the 7,070 military personnel who died in America’s military response to September 11, 2001.

Have you been watching American Veteran?

American Veteran is a four-part documentary series tracing the veteran experience across the arc of American history and exploring the present-day divide between civilian and veteran communities. From the citizen-soldiers returning from the Revolution to today's warrior class, it is a deeply moving story, illuminating the veteran experience and drawing civilian viewers into an unfamiliar culture.

Find more stories about veterans on our YouTube channel.