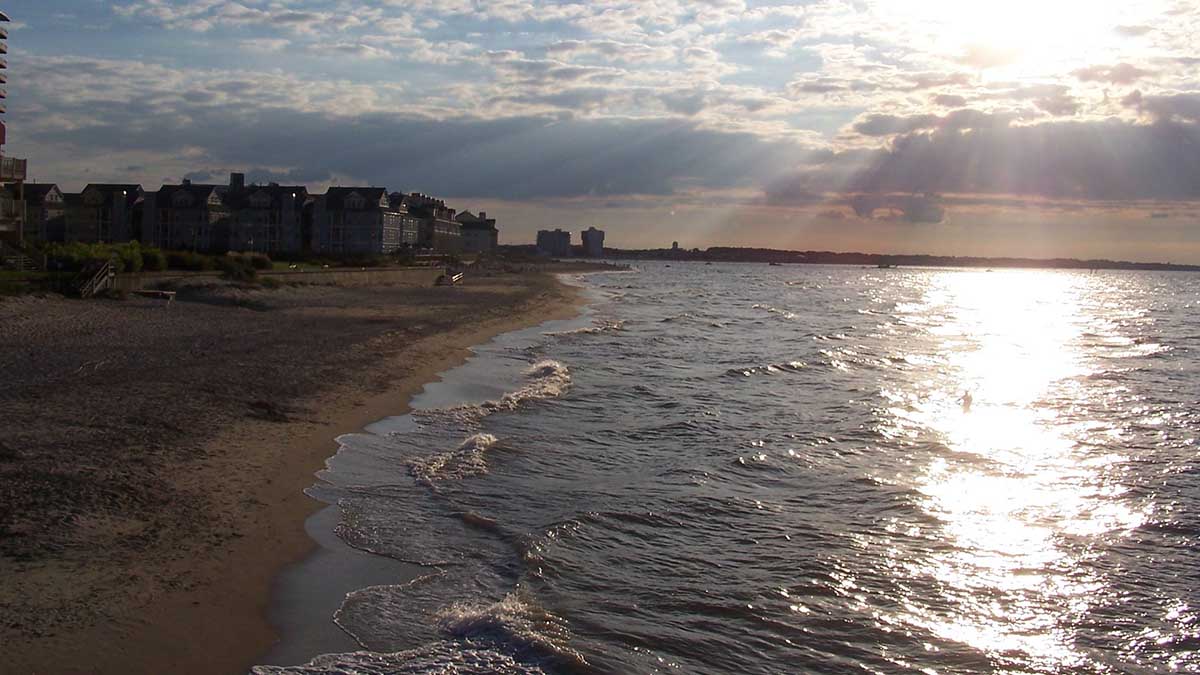 100 Fun Things to Do in Virginia Beach

How often do you make it out to Virginia Beach? When you live so close to a tourist destination, it can be easy to take it for granted. Local author Toni Guagenti wants to help residents of Hampton Roads rediscover all the beauty and excitement that Virginia Beach has to offer.

Her book, 100 Things To Do In Virginia Beach Before You Die, explores a range of activities from riding horses on the beach or parasailing to enjoying the plentiful produce of local farms or picking strawberries in Pungo, the rural southern end of the city.

“Virginia Beach is so big and diverse. I don’t think people know how lucky they are to live in a place like that,” Guagenti explained. “It’s the state’s most populous city, but it’s also a very big place from one end to the other. There are miles of beaches and many things you can do within its borders.”

An Ohio native, Guagenti has lived in the area for 20 years. She moved to Hampton Roads to work for The Virginian-Pilot where she covered everything from tourism and business to education and agriculture. Her knowledge of the city increased further after she began working in her current position as media manager for the mayor of Virginia Beach. Though the mayor did not play any role in her decision to write the book, she credits him with introducing her to areas of the city she had not explored before.

The offer to write the book came about through a friend who had been approached by the publisher after writing another book about Virginia Beach. The friend was not interested, but she recommended Guagenti for the project. “When she asked if I would be interested, in my head I came up with about 50 things right away,” the author recalled. “I thought this is great! I would love to do it.”

She set out exploring the city to discover new areas and re-experience some old favorites. For some of her research, she took friends along with her. One group of buddies who enjoy going to Hunt Club Farm each year for their Halloween festivities accompanied her on what she described as a “terrifying” journey through Nightmare Mansion at the oceanfront. Others joined her to kayak the Back Bay or explore local restaurants.

She also encountered a few surprises along the way, like the fact that people can tour the Christian Broadcasting Network. “I knew Regent University was there and that The 700 Club was broadcast from there,” she explained. “This is a major network in our back yard. They have correspondents all over the world.”

She invited a friend and they toured the building and attended a live taping of the show. “Regardless of your politics it’s very cool,” she said. “I think everybody should do it.”

That’s what she hopes the book will do for readers — expose them to new areas or activities around the city. Whether it is climbing The Cape Henry Lighthouse by the ocean or exploring historical landmarks like the Lynnhaven House or the Thoroughgood House discreetly tucked away in neighborhoods, she encourages residents to enjoy the area.

“Get out on a beautiful Saturday and just start exploring,” she suggested. “Pick one thing and you’ll find several other things that might interest you. It’s a wonderful place, and I’ve lived a lot of different places. I think people need to appreciate where they are. There are a lot of great things about here that you can’t find anywhere else.”