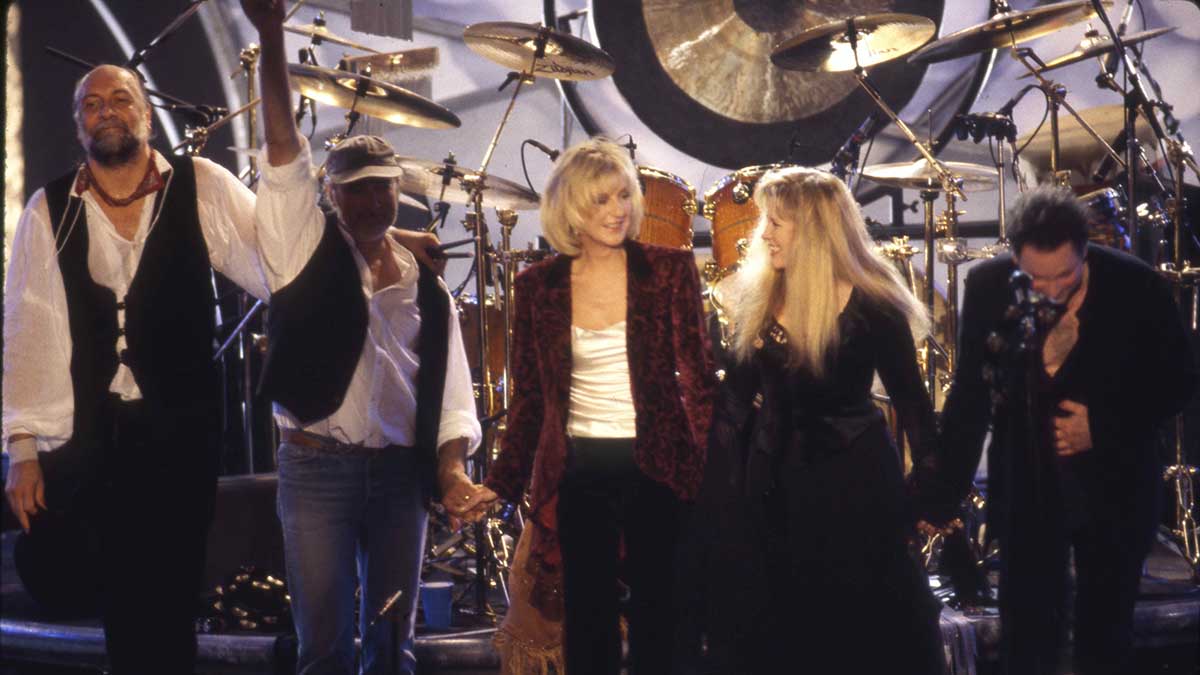 In 1997, the rock band, Fleetwood Mac, reunited in Los Angeles for the 20th anniversary of their hit album, Rumours. On Saturday, June 2, you can watch the reunion concert at 8 p.m. on WHRO.

Fleetwood Mac is a British-American rock band consisting of five members: Lindsey Buckingham (lead guitar), Mick Fleetwood (drummer), Christine McVie (vocals/keyboard), John McVie (bass) and Steve Nicks (vocals/songwriter). The band was co-founded by John "Mac" McVie and Mick Fleetwood in 1967. While Fleetwood Mac has had different members over the years such as Peter Green, Jeremy Spencer and Danny Kirwan, the world knows Fleetwood Mac as Buckingham, Fleetwood, the McVie's, and Nicks. Originally the band also played bluegrass music, until they transitioned to rock and roll with their self-titled album, Fleetwood Mac, released in 1975. The album was the band's first debut, which included their hit songs "Say You Love Me" and "Rhiannon".

It is important to note that although the band gained international fame with their album, Fleetwood Mac, their best-selling album is Rumours, which was released in 1977. Rumours won a Grammy for Album of the Year and is the seventh best-selling album to date in the history of music. During the filmed concert, the band will perform hits that album, like "Don't Stop", "The Chain", "Go Your Own Way", "You Make Loving Fun" and "Dreams".