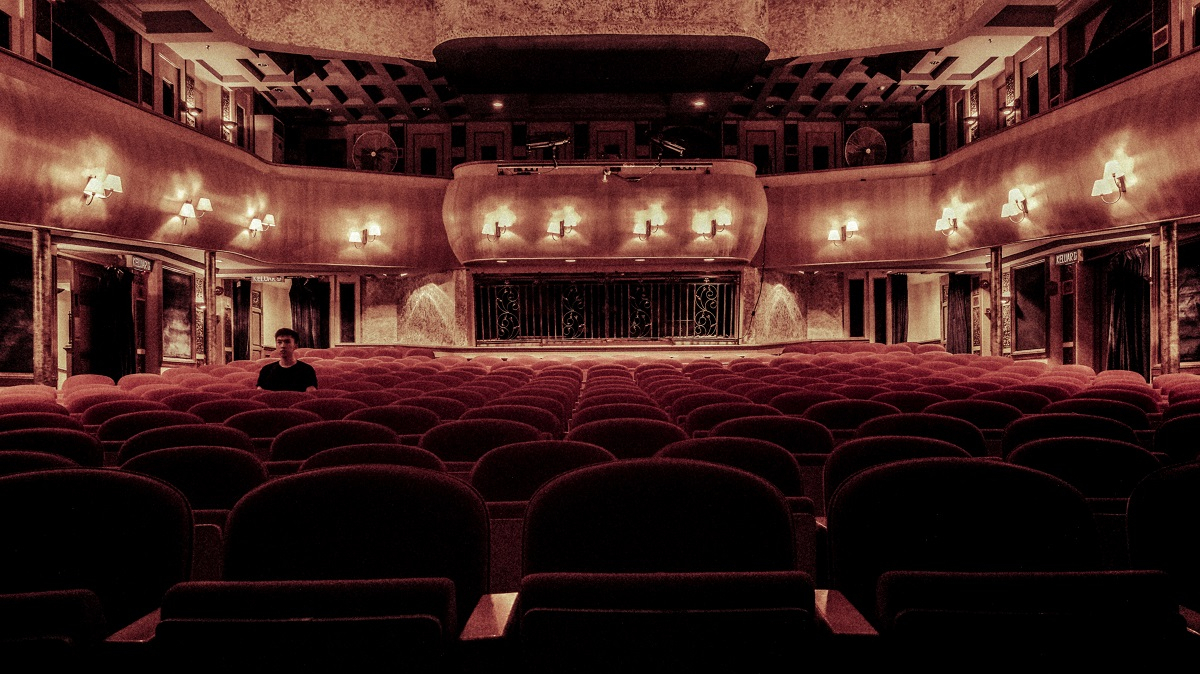 Photo by Donald Tong from Pexels

An arts season like no other begins this autumn. With tight restrictions on attendance numbers and social distancing, local arts organizations have innovated more than ever before to ensure we still have access to the magic of live performances. Here are a few highlights from the upcoming fall performing arts season in Hampton Roads:

Virginia Opera’s Stayin’ Alive Initiative:
Virginia Opera aims to bring back the culture and music we’ve lost through a series of live and digital performances. Four Emerging Artists are in Virginia for a ten-week residency (which began with a two-week quarantine). They’ll perform live weekly programs outside of the Harrison Opera House, in the Five Points neighborhood, and more. Learn more at vaopera.org.

Virginia Arts Festival's Fall Arts Celebration:
Virginia Arts Festival will present a series of concerts in its outdoor courtyard on September 25, October 3, October 7, and October 17. The series will include classical and jazz concerts featuring some of our region's most gifted artists, including musicians from the Virginia Symphony Orchestra, the John Toomey Quartet, and WHRV's Jae Sinnett. Learn more at vafest.org.

Proteus Festival:
The Proteus Festival is the Z’s annual celebration of creativity. In keeping with its namesake, the form shifts slightly each year. This year, they are soliciting submissions in music, theater, and film for featured performers. The festival will be extended in scope to ensure patron and performer safety. You’ll have the chance to catch world-premiere theater, brand-new indie films, and original music -- both in-person and virtually. The festival will run October 6-11. Learn more at thez.org.

Regent University Presents Brigadoon:
After last spring’s cancellation, the musical “Brigadoon” is back on track to kick off Regent University’s theatre season. The social distancing policy includes using 28% of seating capacity, leaving three empty seats between parties, and skipping every other row. The show’s plot is centered on the mysterious town of Brigadoon, which appears out of the mists of the Scottish Highlands once every 100 years. The play runs October 9-11 and 16-18. Learn more at regent.edu.

Little Theatre of Virginia Beach: Threads:
The Little Theatre of Virginia Beach presents its first entirely online production of its 2020-2021 season. Threads is the story of six women at various stages of life, from childhood to adulthood, and the connections they make that move them forward. The production runs October 16 through November 20. Learn more at ltvb.com.

Beneath the Surface: A Lochhaven Legend:
The Hermitage Museum and Gardens, Virginia Stage Company, and Norfolk State University have teamed up for an immersive, theatrical, ghost hunting experience just in time for Halloween. The program will run select dates from October 22-31. Learn more at thehermitagemuseum.org.

Virtual Virginia Chorale:
Each month, virtual concerts will give you a glimpse into the Virginia Chorale, our region’s premier professional vocal ensemble. Learn more at vachorale.org.

VSO Musicians Pop-up Performances:
Musicians from the Virginia Symphony Orchestra will perform Thursdays and select Saturdays at The Plot in Norfolk through October 29. Learn more at vsomusicians.org.

Symphonicity in the City:
This year, Symphonicity will offer a wide range of programming options for the community, including a new Digital Ovation Series online, chamber concerts at the Virginia Museum of Contemporary Art, pop-up concerts, and a host of free online offerings including the popular Handel’s "Messiah" Sing-Along. Learn more at symphonicity.org.

Norfolk Chamber Consort's Virtual Season:
The Norfolk Chamber Consort will offer a virtual season, "Celebrating the Twenties," on YouTube. The season opens on Monday, October 12 with “Virtually Baroque,” consisting primarily of works by J.S. Bach, Handel, Scarlatti, and Telemann from the 1720s. Then they will celebrate the 2020s on Monday, December 14 with a Christmas program. Learn more at ncconsort.org.

Push Comedy's Die Laughing Halloween Spooktacular:
The Push Comedy Theater presents two nights of rib-tickling terror on October 30 and 31. Catch some of the spookiest Push Comedy Theater shows like "Tales from the Campfire," "The Improvised Horror Movie," and more! This will be an outdoor, masks-on event at the Plot in Norfolk. Social distancing measures will be enforced. Learn more at pushcomedytheater.com.